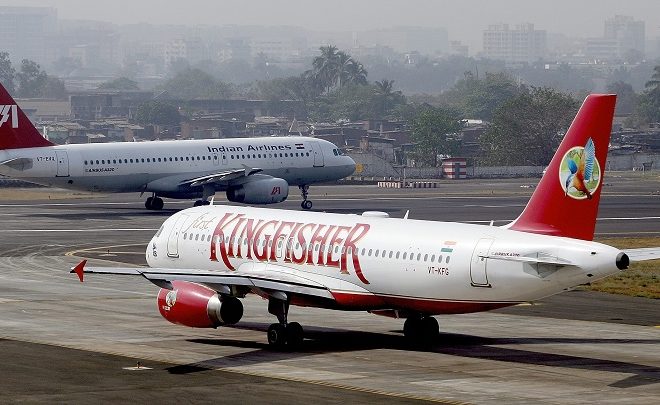 With the notoriously extravagant Indian tycoon Vijay Mallya out of the country, and countless employees of his ill-fated Kingfisher Airlines left unpaid, things seem terribly bleak for the Indian authorities looking to get the former billionaire to pay his dues. Now, in their wait to see how long Mallya can stay in the UK, they’re moving in on his assets and belongings, hoping that selling some of those precious beauties will cover some of the costs. So, let’s not focus on the downers. Instead, let’s focus on the auction of Mallya’s pristine Airbus A319 aircraft, fitted with all the best luxury fittings such a rapacious individual could afford – hopefully the proceeds will go to the people who need it most.

This aircraft is set up with lusciously stylized interiors, various facilities like a bar (naturally, for a businessman who made part of his fortune in spirits), shower cabin, and private resting area. Most importantly, it’s also fitted out with Mallya’s own vanity plate. The Indian government will hold the auction on June 29 through the state-run agent MSTC Ltd.

So, it looks like whoever wants a slice of this pie can still get wet their beaks, so to speak. You can check out the nitty gritty details of the lot over here. While India is trying to squeeze him out, we can only comment that these kinds of affairs constitute a terrible waste for everyone in general.