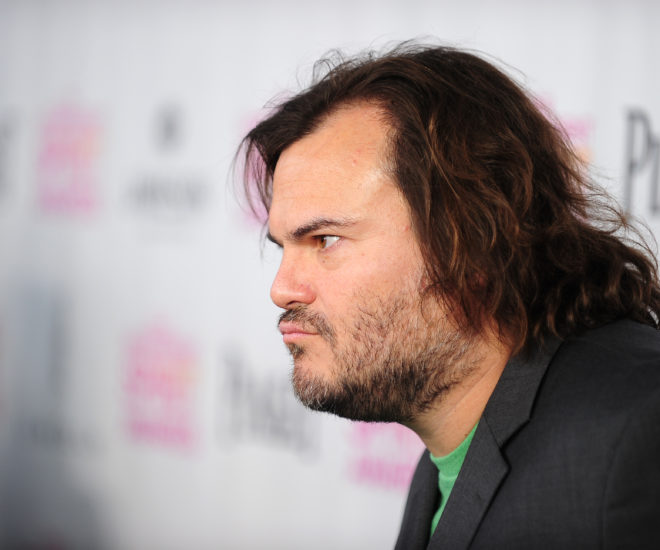 The items, which will be bid on for two weeks, range from gaudy coats worn by Black and band mate Kyle Gass to a ceiling-high phallic prop with an eagle’s face – estimated in value at $2,000 – that the band took on its 2012 tour.

Proceeds will go to the Sweet Stuff Foundation, a charity led by Josh Homme of Eagles of Death Metal, the fellow California rockers whose concert in Paris was attacked by extremists linked to the Islamic State group.

Black has performed with Eagles of Death Metal and said Homme reached out to the band.

“We were eager to join the cause. This is our small but heartfelt contribution,” Black and Gass said in a statement.

The auction items can be found here.

Tenacious D rose to prominence in the 1990s through an HBO television series in which the duo took on ironic rock personas. Their songs often dwell on sex moves or over-the-top science fiction themes.

Eagles of Death Metal have separately launched a campaign for artists to cover their song “I Love You All the Time,” with proceeds also going to charity.

Some 130 people died in the coordinated assaults around Paris on November 13, 90 of them at the Bataclan club where Eagles of Death Metal were playing with Austrian support act White Miles.