The famous French painter was in the history of art and a leading figure in the Impressionist movement, whose works can be seen in museums around the world and now, his oil on canvas titled ‘Meules’ fetched a staggering price of $110.7 million at an auction in New York.

Held on Tuesday in New York City, the auction marked the first sale of the painting since 1986 and was sold for 44 times more than the previous price. Not only is this the highest price ever paid for a Monet painting, but the highest price paid for any work of Impressionist art. The previous owners had purchased the painting in 1986 for $2.53 million. Sotheby’s did not provide any details on the new buyer. 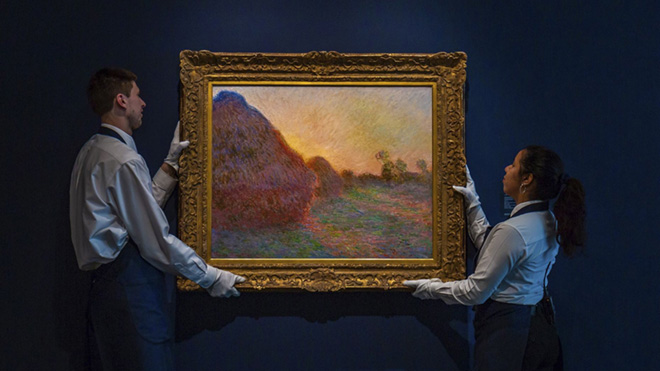 Painted in 1890, ‘Mules’ is part of a a series called ‘Haystacks’ consisting of 25 paintings in total and 4 of them have been put up for sale. Meules is the only one to have been put up for auction this century. The founder of French Impressionism own works that are highly acclaimed for its influence on Impressionist movement and capturing the play of light on his subject. 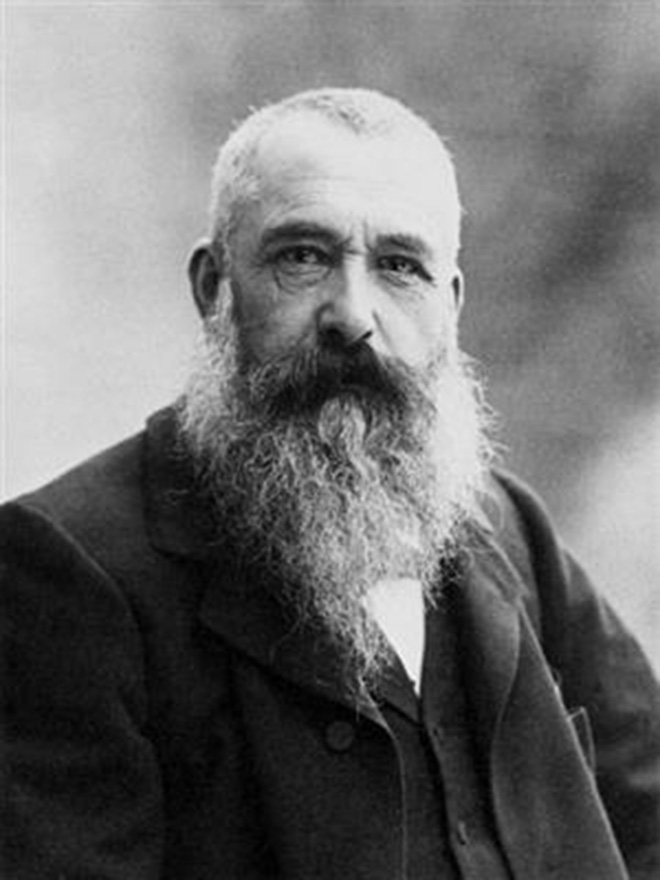 The auction house says it’s a world auction record for the artist and the first work of Impressionist art to cross the $100 million threshold at auction. Another art piece who set a different auction record is Jeff Koons’ rabbit sculpture sold for more than $91 million Wednesday evening at Christie’s in New York on Wednesday. The new record comes just six months after David Hockney’s “Portrait of an Artist (Pool with Two Figures)” set a new benchmark for a living artist, when it sold for $90.3 million last November — also at Christie’s in New York.