The ‘testimony of a place that no longer exists’ 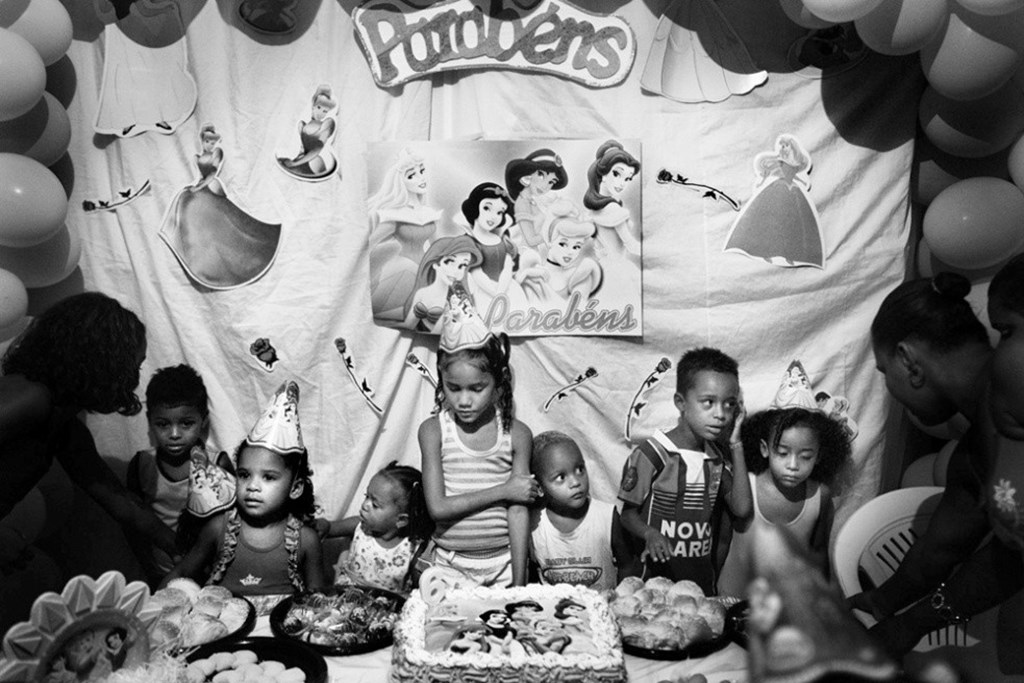 Urban Quilombo by Sebastian Liste is a ‘testimony of a place that no longer exists’. Between 2009-2011, Liste documented the lives of families that occupied the ‘Galpao da Araujo Barreto’, an abandoned chocolate factory in Salvador de Bahia, Brazil. Moving from the streets into the deserted factory, the families came together to form a community and home. Liste was curious about how ‘communities formed within fragmented societies acted as a mechanism of survival’. Liste’s photographs capture the bond of the community, and the ties formed through common struggles and hopes.

By 2011, the Brazilian government had evicted all the families from the factory in an attempt to clean up the poverty-stricken areas of Brazil. While the physical space itself no longer exists, Liste finds the community remains. He explains, “Today, life in a community is a form of revolution. Barreto was a place where the exchange of ideas, goods and services created a bond of identity that allowed the survival of its members in a society that marginalizes them. Thus, community life is a form of struggle and resistance. Resistance to a society that considered they as a dysfunctional organ…My main objective is to document the emotional and physical ties between the different families, how the community is managing their relationships and meanwhile, how they continue to build their dignity.” All photo credits to Sebastian Liste

Find out more about Sebastian Liste and Urban Quilombo