Using selected Singapore art events within the past year, we analyse what organisations can glean from social media listening. 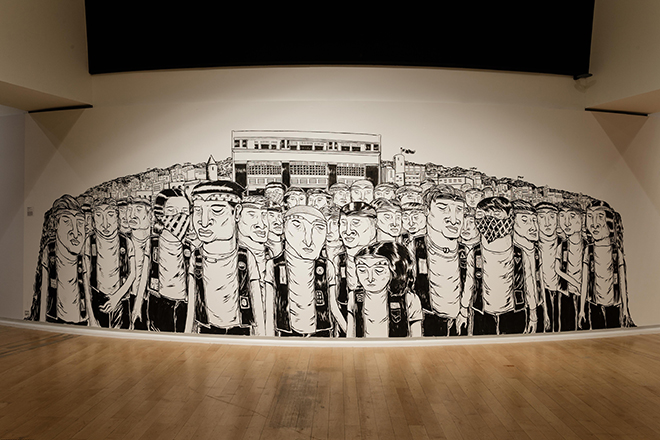 For its users, social media is a quick and easy tool for disseminating and exchanging information and opinions on art, artists and institutions. This trend has not gone unnoticed. By 2015, the Hiscox Online Art Trade Report began surveying social media’s impact on the online art buyers’ market and in 2018, uncovered that more than half of buyers under 35 years of age spend between one to three hours daily on social media.

Art organisations are playing catch up. By engaging social media users through a variety of means including photogenic environments, star power and unusual exhibits, they hope to drive user-generated conversations in a crowded and democratic online environment. In this context, how can art organisations understand the impact and effectiveness of their social media engagement? 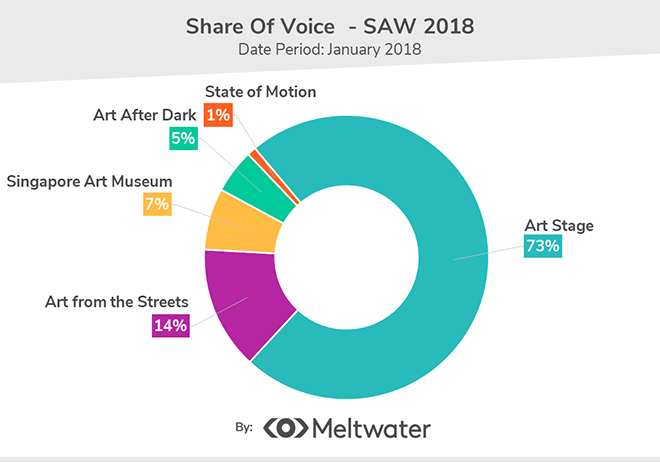 Being part of Singapore Art Week (SAW), an annual event held in January over 10 days which saw more than 200,000 visitors last year, is a goldmine for smaller art organisations, as funded grants make art experiences more affordable for organisations and visitors. Yet its packed calendar — the 2018 press release mentions more than 100 events — means that smaller art events might get lost in the social media crowd.

SAW2018 dominates contemporaneous events even after its conclusion on 27 January; from 1 to 14 February, SAW2018 held a whopping SOV (87%) compared to National Gallery Singapore’s (NGS) ‘Century of Light’ (10%) and NUS Museum (3%). Art events may want to anticipate the broader calendar involving other wide-scale events and plan their social media engagement calendar accordingly, to avoid being drowned out by such events. 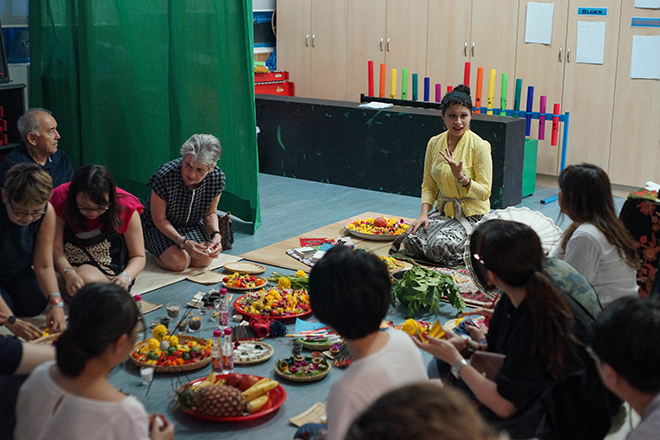 By analysing social media users’ reactions to art events, we can understand the percentages of positive, negative and neutral sentiments. For instance, in January 2018, SOM’s statistics were positive (28%), negative (0%) and neutral (72%). In comparison, OH! Open House’s 2018 edition at Emerald Hill scores higher for negative (3%) and positive (57%) but lower for neutral (40%).

Is it better to have more positive and polarising sentiments, or more neutral sentiments expressed? The answer may depend on the intended outcome. If the intent is to provoke and drum up publicity, polarising the audience is one way to go. Conversely, you might prefer neutral sentiments if you have no desire to ruffle any feathers.

Star power also drives recurring keywords. In ‘Art from the Streets’, both Banksy and Shepard Fairey appeared as two of the top recurring keywords, despite the former showing only one small work. Social media users recognise the star power that heavyweights such as Banksy and Fairey hold, and further perpetuate this by mentioning their names to garner more attention and likes. 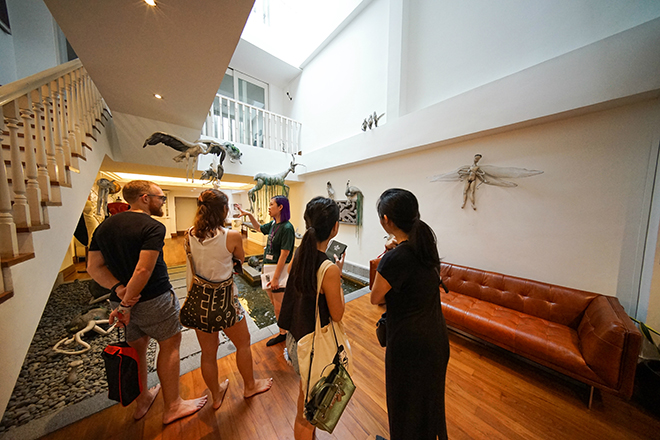 Social media listening also uncovers the most and least popular periods, based on media exposure over time. Sometimes, the percentages make sense. For example, NGS’ Yayoi Kusama exhibition had its highest media exposure (54%) in June 2017, which was not just its opening but also the school vacation period.

However, anomalies exist. NGS’ ‘Century of Light’ received its highest media exposure during February 2018 (33%), three months after it opened in November 2017 (25%). What accounted for this was the free entry for Filipinos during the Chinese New Year weekend, which Filipino social media users shared and the Philippines embassy also publicised. With 307 reactions and 153 shares to the embassy’s Facebook post, it was the exhibition’s most significant social media engagement in February.

Limitations abound in social media listening. For instance, we cannot see private data of social media users and the extent that they represent actual audience numbers. We are unaware if their sentiments are representative of overall audience sentiments. Social media listening only takes into account public posts, not private posts, and therefore absolute numbers are inaccurate. The ideal time period to backtrack and analyse data is six months since social media posts can be taken down. Not everyone may agree with the parameters for calculating social media data (e.g. liking a post does not affect the percentage of sentiments, whether positive, negative or neutral).

Nonetheless, social media listening is a boon for arts organisations looking to understand social media users better. “The ability to quickly pick up on ground sentiments through social listening is critical to the success of events organised by art institutions,” says Mimrah Mahmood, the Regional Director of Media Solutions at Meltwater. As Lim Su Pei, Assistant Director at OH! Open House notes, “Social media data is important, especially for smaller organisations with limited resources that cannot afford to engage audiences in the more conventional media landscape. With such data, messages can be tweaked to be more relevant for our intended audiences”.