By the Silent Line 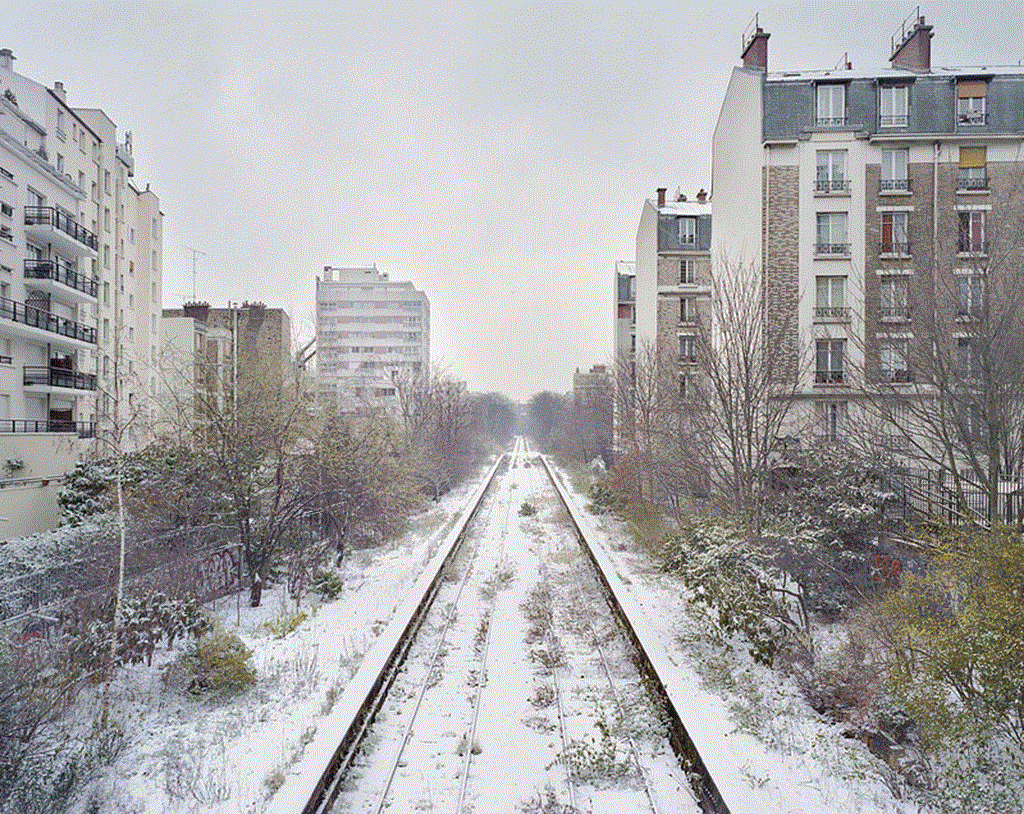 The Chemin de fer de Petite Ceinture, a 32 km railway that encirled Paris, connected all the major railway stations within fortified walls during the Industrial Revolution. Only In service from, 1852 to 1934, the line has now been completely abandoned for 80 years.

Developers and local officials have been working together to plan the reclamation of the vast amounts of unused land, tunnels, and stations.. However, railway enthusiasts and related organizations want the tracks and stations to be preserved indefinitely as part of the cities’ heritage. Others want to turn areas of de Petite Ceinture into parkways similar to the nearby Promenade plantee, a 4.7 km park built on an elevated train track in 1988 that later inspired New York’s famous High Line.

Photographer Pierre Folk has been working since 2011 to photograph the 160-year-old railway’s last remnants before any final decisions are made.  His project “By the Silent Line,” stalks the tracks at all times of the year, often returning to the same locations to document nature’s slow reclamation as rusted tracks and crumbling tunnels are swallowed by trees, vines, and grass. Learn more about Folk and his works here.