Negotiating future relations and renewed trade agreements has rekindled long standing grievances between Britain and its neighboring European counterparts regarding the unlawful possession of cultural artefacts.

By stripping the Parthenon of at least half of its surviving sculptures in 1801, English nobleman and ambassador to the Ottoman Empire, Thomas Bruce had sparked a storm of controversy on the legal ownership rights of cultural artifacts – an issue which remains ongoing till this day. 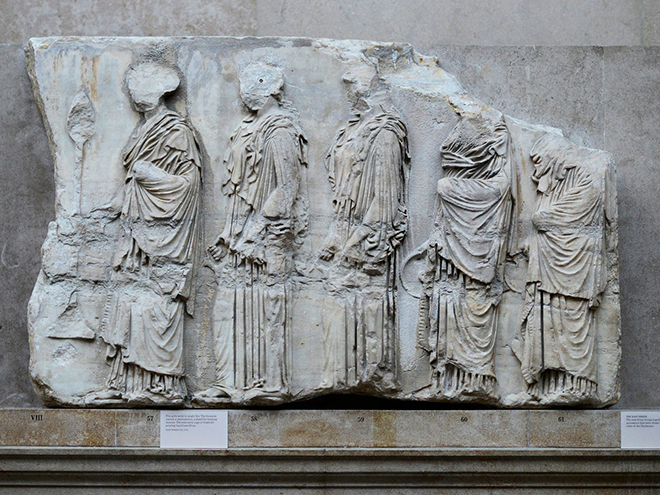 Taken illegally during the Turkish invasion, the Elgin Marbles are a collection of classical Greek marble sculptures crafted under the supervision of esteemed architect Phidias and his numerous assistants, as part of the temple of Parthenon on the Acropolis of Athens. 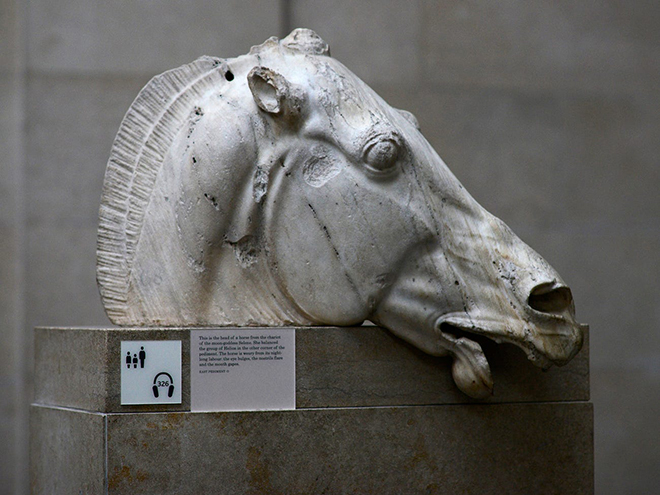 Denying all accusations of theft, Thomas Bruce, an avid art and antique enthusiast, had shipped the sculptures back to Britain by sea in an effort to preserve and protect these historically significant artefacts from the negligence of the Ottoman Empire – later claiming to have obtained an official (yet-to-be-seen) decree from the time period’s ruling government of Greece. 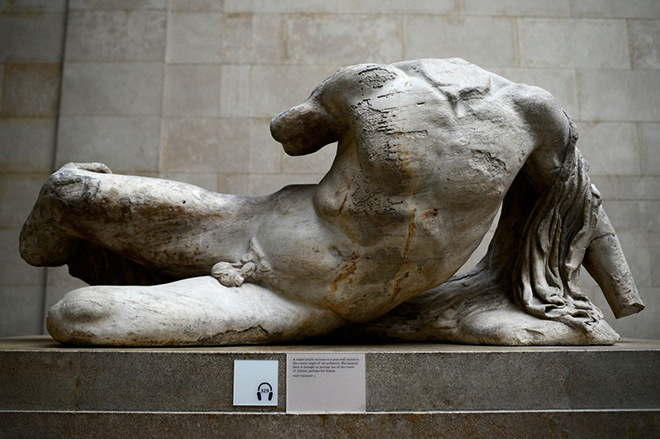 Currently showcased at the British Museum on Great Russell Street in London, the artefacts, according to gallery director Hartwig Fischer, represent the ‘creative act’ of offering patrons new context to engage with cultural heritage through rediscovery, displacement and storytelling – enriched by the fact that the exhibit is incomplete, with elements remaining in Athens. 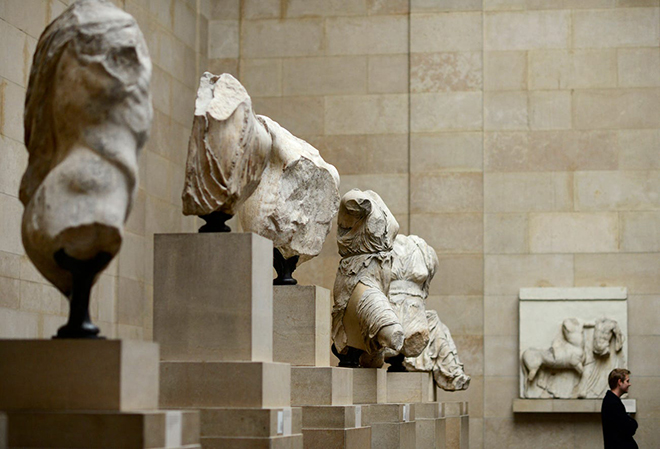 Since Britain’s official withdrawal from the European Union on the 31st of January 2020, the nation has begun negotiating future relations and renewed trade agreements with its neighboring European counterparts – a process which has rekindled long standing grievances regarding Britain’s ethics in acquiring objects of significance. 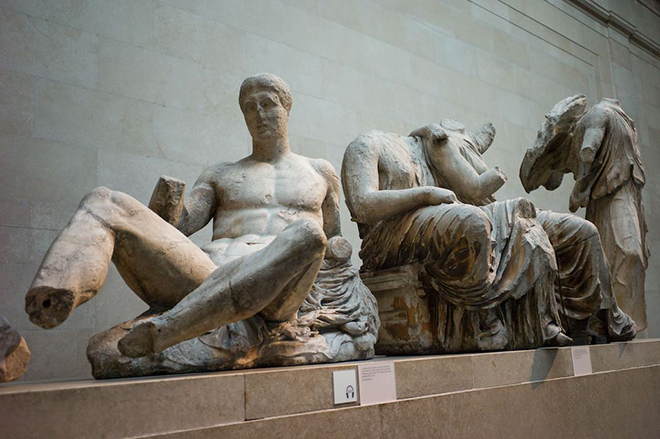 In an extended mandate, Greece who has petitioned the return of Elgin Marbles since 1832,  along with Italy and Cyprus have inscribed their collective demands for the ‘return or restitution of unlawfully removed cultural objects to their countries of origin’. 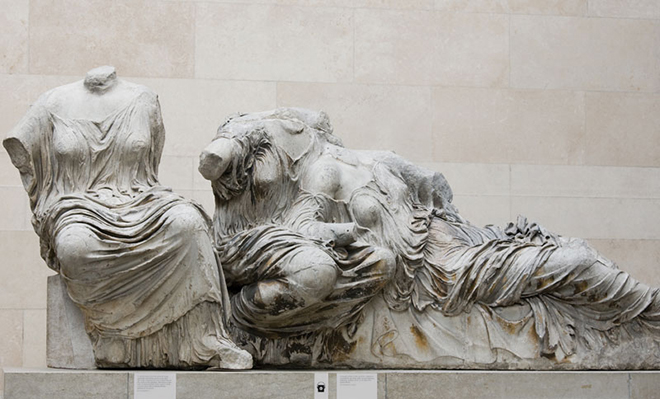 Refusing to budge on their position or negotiate terms of repatriation, the United Kingdom has expressed a keen desire to move forward with discussions, with a ‘normal trade agreement’ and the exclusion of the specific clause. 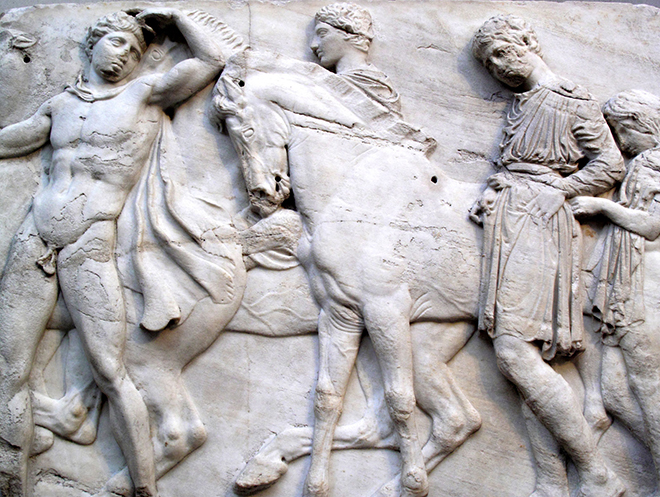 While Greek officials have denied the Elgin Marbles’ relevance to the clause, they admit referencing innumerable other 18th and 19th century stolen paintings currently on auction in London – Britain has since threatened to halt all dialogue in the event their desires are left unmet, stating that the “issues relating to the ownership and management of the Parthenon sculptures are matters for the trustees of the British Museum”.