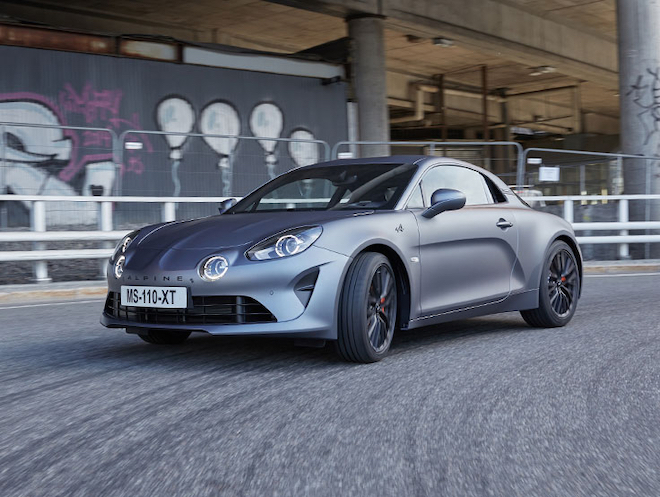 Relaunched two years ago to rave reviews, the Alpine 110s is a purist, mid-engined, ultra-lightweight sports car. At the back of one turbo-charged four-cylinder, surprisingly affordable sports car is Renault Groupe. Making cars since 1898, the group sold 3.9 million vehicles in 2018, drawing on the synergies of five brands: Renault, Dacia, Renault Samsung Motors, LADA and of course, Alpine.

Frenchman Antony Villain leads the design team of the new Alpine 110s, by combining styling cues from the iconic A110 Berlinette with modern design features, such as ‘X’-shaped LED taillights with dynamic turn indicators, the 110s embodies a new design language, capturing both the spirit of Alpine’s heritage and connecting it to a visage of the future, one that will acquit itself admirably as its forebear Berlinette. 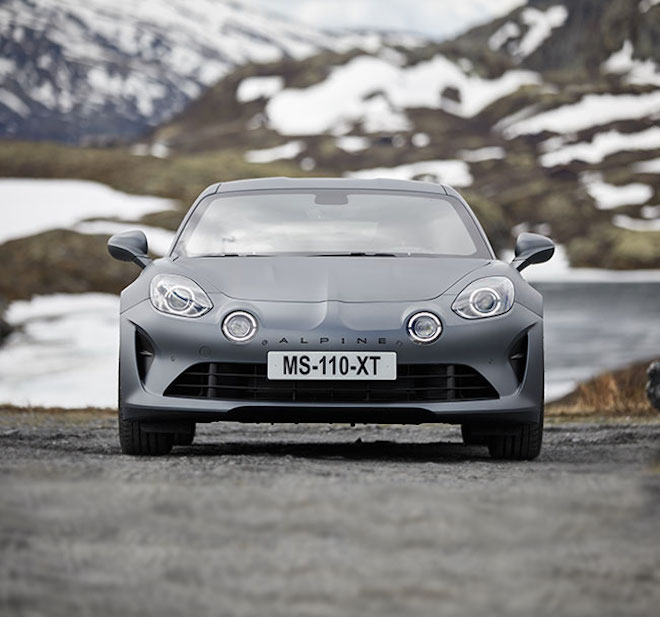 “The many awards and honours received since the launch of the new A110 reward the work of all those who have worked to bring Alpine back, ensuring that they remain true to the brand’s DNA. But this success is also the success of Groupe Renault, which has been able to mobilize the Group’s talents and resources to make Alpine’s return a real success,” – Sébastien Erphelin, Chief Executive Officer of Alpine 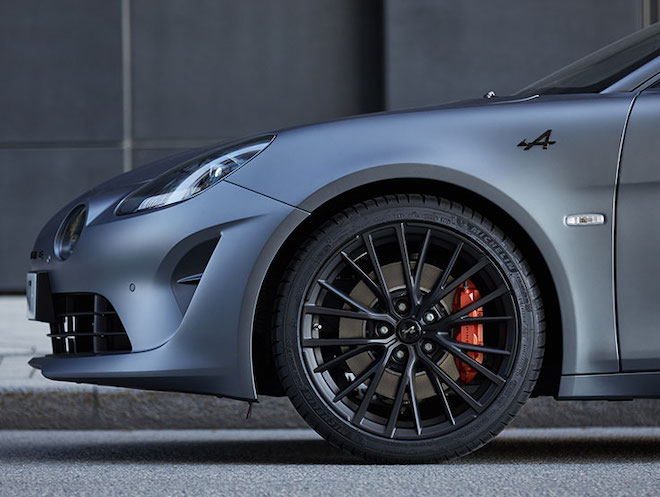 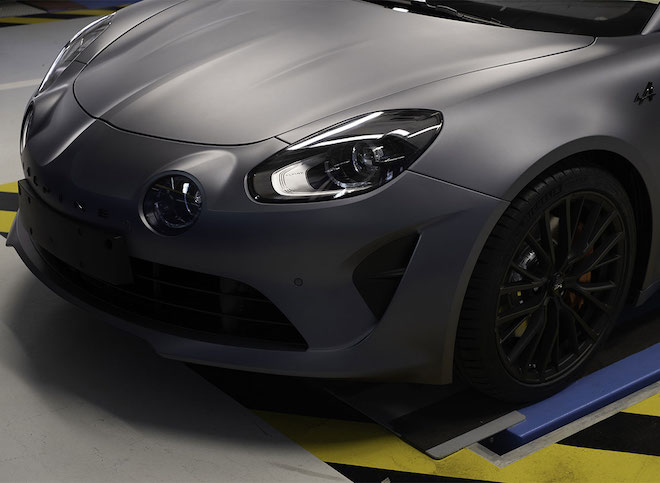 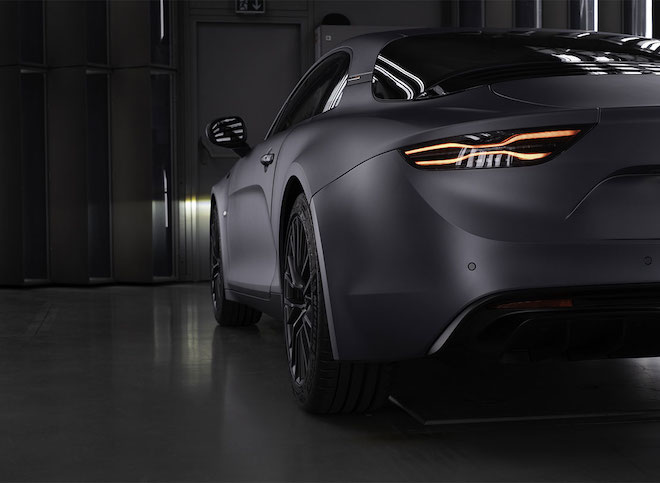 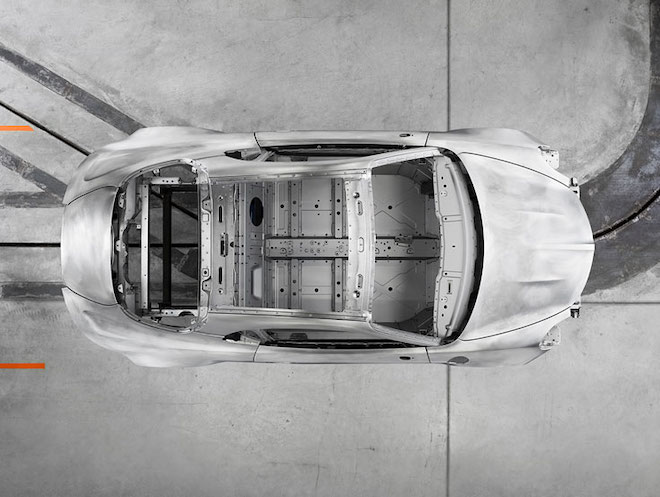 Mid-engined, mounted directly behind the passenger compartment and driving the rear wheels, the A110s it is tuned to continue pushing forward forcefully even at very high engine speeds thanks to its sport chassis and racing set-up: Springs are 50 per cent stiffer and anti-roll bars that are twice as firm, plus wider, new compound tyres provide high cornering grip and immediate handling response, selling the intensity of such a nimble, deceptively low-key sports car. 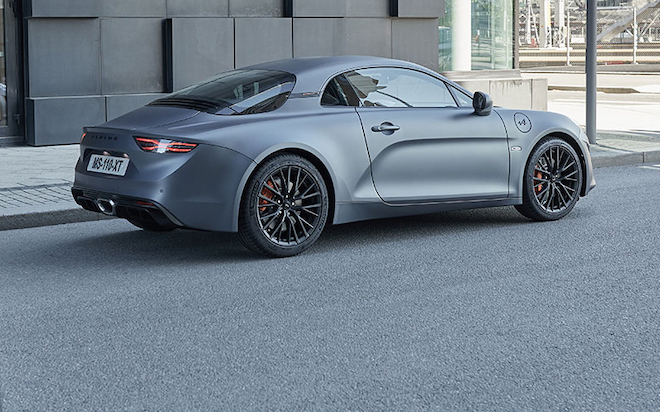 The A110S’s high performance racing dreams are telegraphed by its central digital operating system as well. While a full range of multimedia functions via its 7” central touchscreen, like smart phone mirroring, satellite navigation and in-car entertainment, is standard fare in most modern automobiles, where the Alpine A110S truly shines is performance driving data, via Alpine Telemetrics. Drivers can now view performance driving data including real-time technical information such as power and torque output, turbo boost pressure and engine and tyre temperatures, features that previously required additional add-ons and external computers to track. 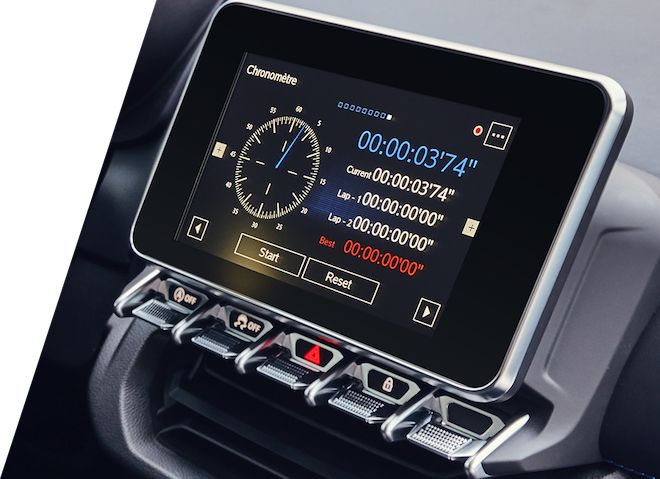