The 1964 prototype GT/105 marks era’s victorious Anglo-American effort and one of the world’s most original GT40s to ever grace the market.

Developed with a single goal and philosophy in mind, Detroit’s first purpose-built prototype race car was intended to beat Ferrari at Le Mans. Carrying tremendous significance and influence over the future of automobile production, the 1964 prototype GT/105 marks one of the world’s most original GT40s to ever grace the market.

Combining the expertise of the greatest engineers from either side of the Atlantic and an unlimited budget, Ford Motor Company had Abbey Panels in Coventry construct the first GT40, which encompassed a Ford 256 V8 Indy engine and Colotti T37 4-speed gearbox, alongside a high-tech monocoque chassis and powerful V8 engine, in March 1964. As one of five GT40 models created, the 1964 prototype GT/105 helped crown Ford Motor Company as the first American manufacturer to clench victory. 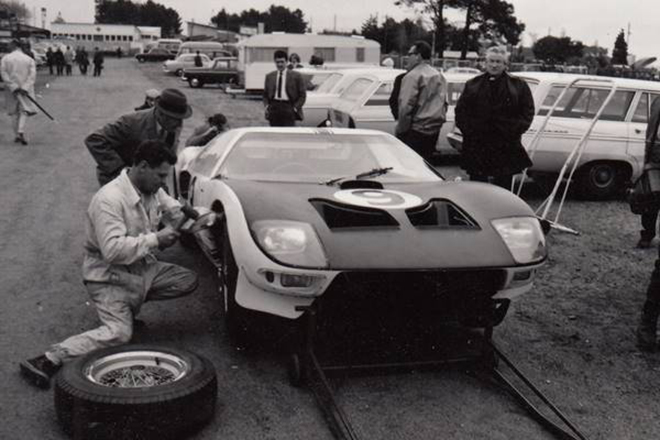 Today, only three test cars remain existing in the world, with two under permanent ownership by the Shelby Museum to celebrate its achievements and history. Never damaged or modified, the 1964 prototype GT/105 carries an unbroken, and fully documented chain of ownership, as the car’s original engineer, John Etheridge, promises that GT/105 retains its original chassis, along with all the little scars and modifications from its three years of development at the Ford factory. 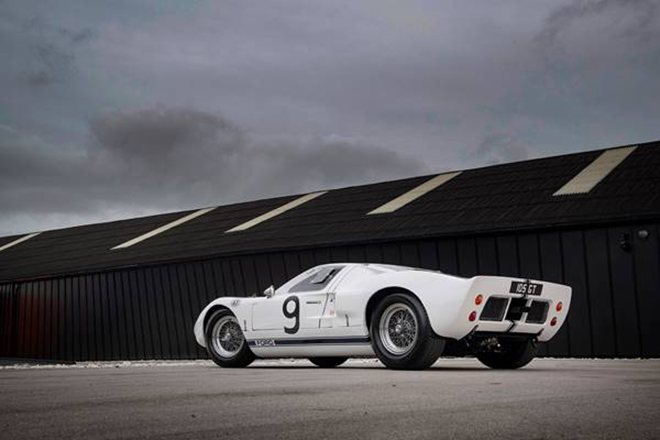