The 25 greatest cars of all time by Playboy 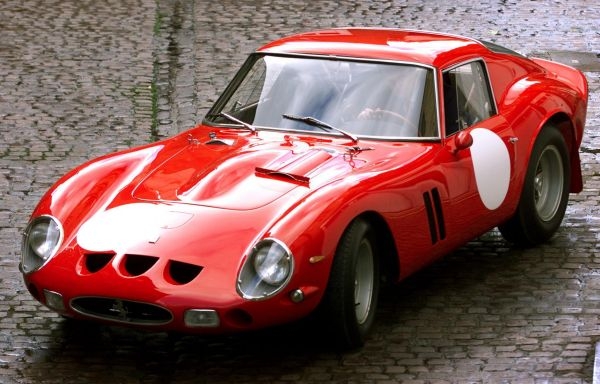 The magazine, which regularly features motoring news and interviews, compiled the list of its favorite models of all time for the May issue, now on US newsstands.

Playboy has a long tradition when it comes to cars — it’s presented a new car to Playmate of the Year every year since 1964 and compiles annual roundups of its favorite new releases in the December edition every year.

Perhaps unsurprisingly, the list is packed with two-seat sports cars, muscle cars, racing cars and a few classics from years gone past — editors Ken Gross and A.J. Baime picked models dating back to the 1940s, before Playboy’s founding in 1953.

Motoring bloggers were divided on the quality of the list, with Motor Authority noting the absence of the Lotus Elan and Plymouth Barracuda despite the inclusion of their successors but concluding “it’s not our list, but it isn’t entirely wrong, either.”

Autoblog was less impressed, however, advising fans to “judge a list such as this based more on how it reflects the personality of the publication” and describing the picks as “generic”.

Playboy’s 25 Greatest Cars of All Time