A special creation for a private collector, the Ferrari SP275 RW Competizione is the latest to be made by the Special Projects team 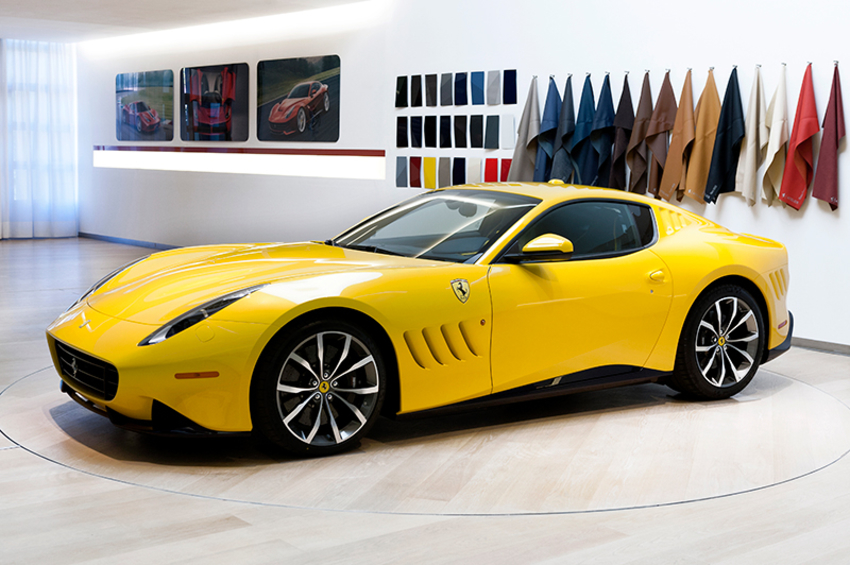 The Ferrari Special Projects team is to supercar fans what Santa Claus is to kids. Should you have the means (and by this we mean wealth), the team can create one-of-a-kind designs based on its existing car models, that will leave other envious. One lucky private collector counts himself as the proud owner of such a creation thanks to his Ferrari SP275 RW Competizione.

The result of a collaboration with Pininfarina, the car uses the limited edition F12tdf as an inspiration while also featuring elements of the 275 GTB. Where the F12tdf had a hood that was sharper and free of louvres on the side fenders, the one-off creation boasts curves and four shark gills. The gills are repeated behind the rear wheel arches and rear side window.

Powering the SP275 RW Competizione is a powerful V12 engine and gearbox that was used in the F12tdf. The 6.3-litre engine provides you with 574kW of power and is said to rival that of the Ferrari F1 team. For its paint scheme, the Special Projects team has decked the car out in an eye-catching yellow that is said to be similar to the one used by the Ferrari group who won the GT category in the 1965 Le mans 24-Hour race.