Lexus will showcase its third and latest SUV concept car at the Paris Motor Show, with few details to tease at its functional relevance. 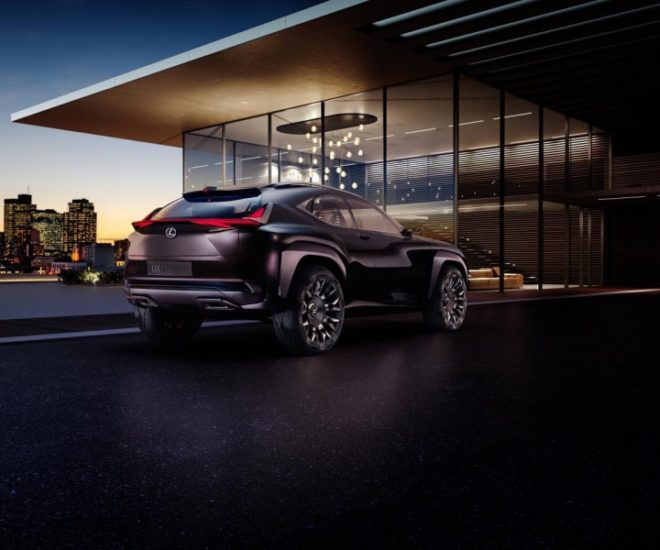 Set to debut at the Paris Motor Show later this month, the Lexus UX Concept car could well be the car manufacturer’s third SUV, after the NX and RX. We say “could” because the Japanese automaker is just teasing the world right now.

And what a great job they’re doing! Besides the fact that it was created at the Lexus European Design Centre (ED2), we also know that it is geared towards a “progressive, urban audience living in a connected environment.” You can also expect “imaginative technologies for an immersive driver experience, while the interior marries traditional craftsmanship with high-tech manufacturing techniques.”

Aesthetics-wise, the one (and only) picture provided by Lexus above shows a steeply raked roofline that suggests the trend towards coupe-esque silhouettes are on the rise. Also, it looks pretty much like an SUV!

Watch this space for updates on Lexus’ UX Concept car.