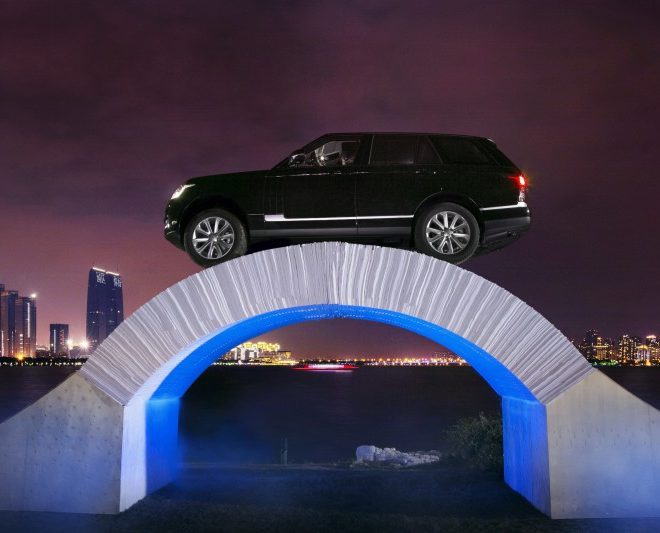 It appears that Jaguar Land Rover have struck gold with their range of crossovers, SUVs and luxury cars as appeal soars despite heftier price tags and financial turmoil. Obviously, this is company that makes Jaguar cars and Land Rover SUVs.

According to its full-year results for fiscal 2015/16, the British automotive company experienced a 13% increase in sales to sell 521,571 cars, breaking its half a million barrier for the first time in history. This is despite the cars’ price tags; an entry-level Evoque costs $42,000 in the U.S., while a Holland & Holland Range Rover LWB is $250,000 – yes, that’s five times as much. Jaguar Land Rover has been riding a wave of high demand, launching several new Jaguar models over the past 12 months, though Land Rover and Range Rover are leading the company’s charge.

“Jaguar Land Rover has produced and sold more cars than at any time in our history. We are now the largest automotive manufacturer in the United Kingdom and our vehicles have received more than 140 awards across the range for design, technology, safety and environmental sustainability,” said Dr Ralf Speth, Jaguar Land Rover Chief Executive Officer.

It also seems that SUV and CUV owners don’t have a penchant for changing their preferences. A study by HIS Automotive has revealed that they have the highest rates of brand and model-style loyalty in the States, with two-thirds of them buying another SUV or CUV. In comparison, only half of sedan owners replaced their car for something similar.

“We continue to see the SUV/CUV segment reaching record registration volumes in the US market,” said Tom Libby, manager, loyalty and industry analysis with IHS Automotive.

With demand for utility-style vehicles on the rise, car companies have cashed in on the trend with more rugged-looking models and choices – an approach that has helped Land Rover grow its appeal. Its vehicle range has grown from three to five core models, with more in the pipeline.

“During this fiscal year, we have delivered sustainable, profitable growth and introduced new models,” said Dr Speth. “We are on track to deliver even more sensational products that will underpin the future performance of the business.”