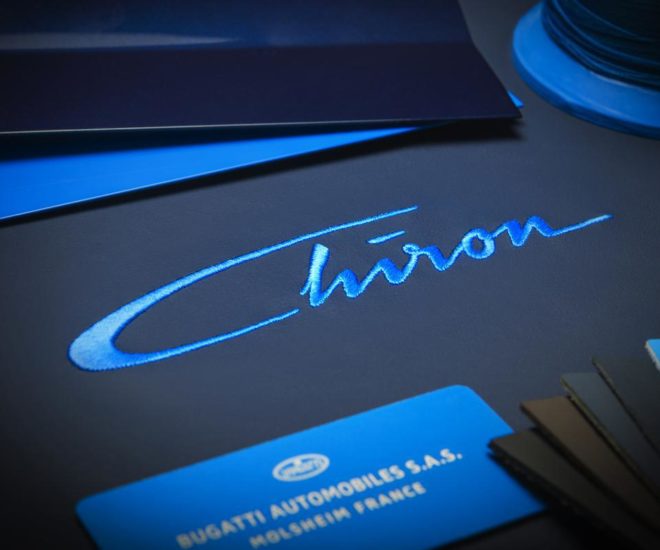 The Veyron’s reign at Bugatti is about to end and its successor has already been introduced to a privileged few. The next Bugatti hypercar will be called the Chiron and promises to be better in every way than the existing Veyron – still touted as the world’s fastest production car – when it makes its first public appearance at the 2016 Geneva Motorshow next March.

Confirming the news on Monday, Bugatti President Wolfgang Dürheimer said: “The Chiron will set new standards in every respect. We will continue to produce the word’s most powerful, fastest, most luxurious and most exclusive production super sports car.”

The potentially huge financial implications of the Volkswagen Group’s emissions cheating problems had led many to believe the Bugatti brand’s future was in doubt. Developing and building a car to meet superlatives rather than budgetary requirements, is a hugely expensive undertaking.

However, the automotive obsessed can breathe a huge sigh of relief. A new Bugatti is on its way and it promises to deliver. “The development brief for the Chiron can be summarized in one sentence and is probably the shortest in the history of the automobile: we want to make the best significantly better,” said Dürheimer. That’s a tall order considering the Bugatti Veyron Super Sport could accelerate from 0-100km/h in 2.5 seconds and onto a top speed of 268mph (431km/h) every time it was asked to do so. Or it could just as easily drive its owner and a companion in both style and comfort to the opera.

Bugatti is being coy about how it will better those numbers while still keeping the car comfortable and practical enough to be driven on a normal road. When briefing the press earlier this year, the company hinted that hybrid power, like that used by the current flagship Porsche 918 Spyder, could be the key to faster acceleration, a higher top speed and an engine that conforms to emissions requirements.

However, whatever the firm has settled on, clients are impressed. The Chiron has already been shown to select interested parties — resulting in 100 pre-orders.

As for the name, Louis Chiron wrote his name into the history books by winning a host of Grand Prix races behind the wheel of a Bugatti during the 20s and 30s.

“In Louis Chiron, we found a worthy patron for a new model in the history of our brand,” Dürheimer explained. “The name of the best racing driver and the most successful Bugatti driver of his time for the best super sports car of the present day — that is the ideal combination.” Louis Chiron, the patron of the new Bugatti super sports car, was amongst the most legendary race drivers of all time.