The limited edition Mulsanne W.O. Edition by Mulliner honours company founder Walter Owen Bentley, and will only see a production quantity of 100. 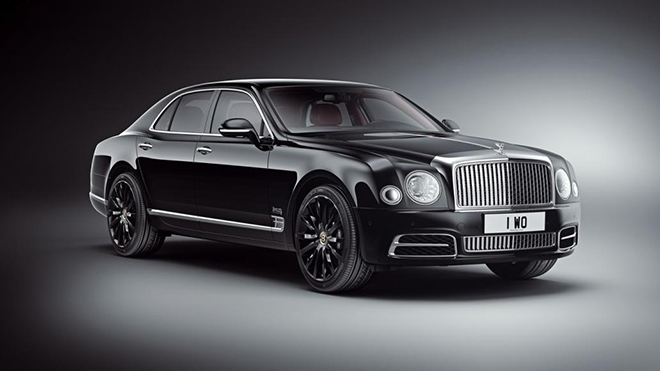 Bentley will turn 100 years old on 10 July 2019. The automotive company today manufactures every car at the Bentley factory in Crewe, north-west of England, by a team of some 4,000 highly-skilled people. Bentley has come a long way since its first prototype crafted in a humble London mews, and later the original 3 Litre, to the very much refined vehicles of modern era. And the legacy of Bentley, always designed and built by exceptional people, no less.

The Mulsanne W.O. Edition by Mulliner: Celebrating 100 Years of Bentley 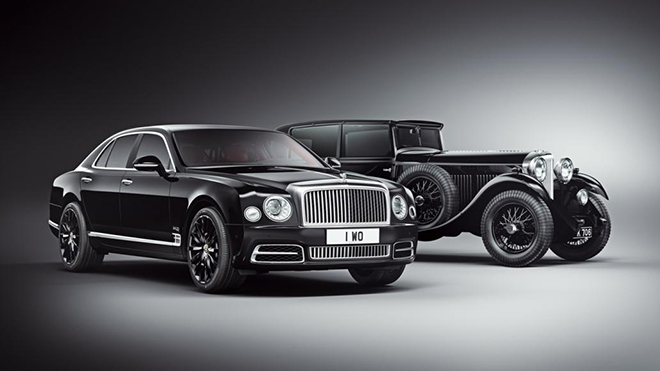 To commemorate the Centenary, Bentley created the limited edition Mulsanne W.O. Edition by Mulliner that will only see a production quantity of 100, with a public debut at Pebble Beach Concours d’Elegance and deliveries commencing in 2019. Each limited edition Mulsanne will also have a piece of Bentley’s original 8 Litre car inside in honour of company founder Walter Owen Bentley, whose personal vehicle was the last one he designed for his company and the second example off Bentley’s production line. A piece of the 8 Litre’s crankshaft will be on display in the Mulliner illuminated cocktail cabinet’s display window, accompanied by an inscription that details the significance of it.

The limited edition car will sport the signature Onyx paint on the outside, but owners of the cars will be given the option to order the car in their preferred shade. A small W.O. Bentley signature can also be found on the lower bumper, and special centenary badging on the wheel center caps and door sills, adding unique touches and finishes to the commemorative car. 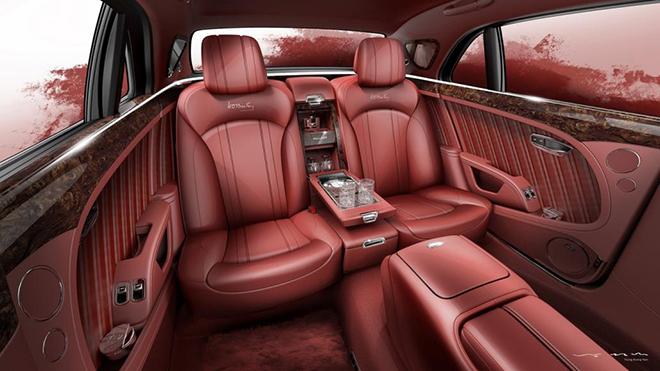 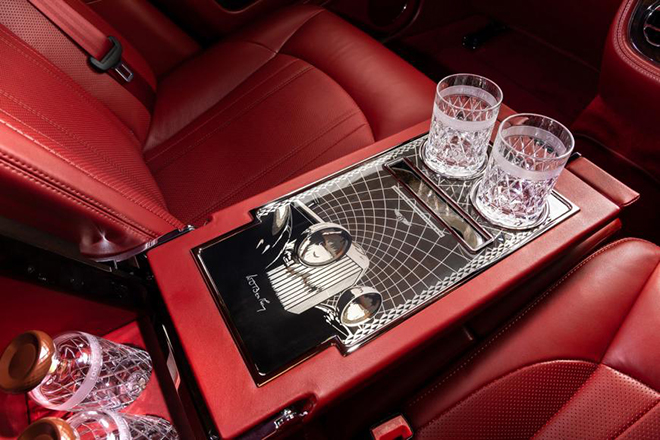 Inside, the Mulsanne is fitted with Fireglow Heritage hides with Beluga detailing and stitching, a symbolic tribute to the original 8 Litre. The wood dash is embellished with the founder’s signatue, and a cooler for chilling drinks is built hidden in the rear seats.

The Mulsanne W.O Edition by Mulliner is available on all three Mulsanne models, including the Speed. For more information, visit Bentley.