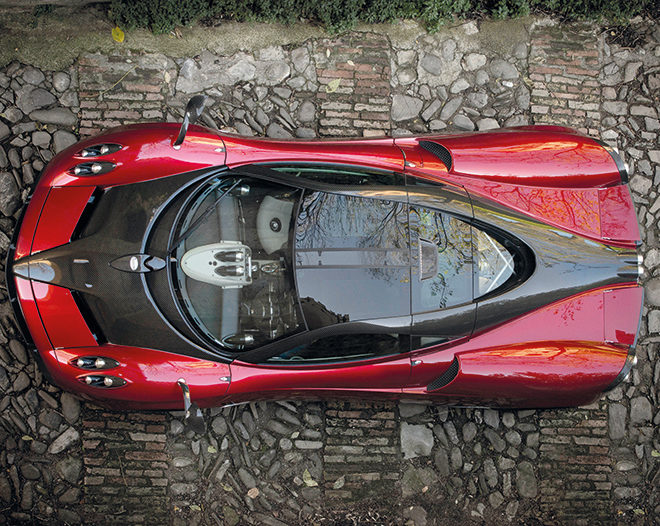 Ever wanted to race around a world famous track, have an evening with Hollywood celebs and A-listers, and do a car show all for children’s charity? I had the privilege to attend such an event. Celebration Exotic Car Festival in Florida, gives individuals with exotic cars the opportunity to spend two days on Daytona International Speedway driving the infamous 24-hour circuit. Afterwards we headed to an amazing 5-star wine and dinner cooked by Wolfgang Puck himself.

Of course, to close the fun few days, there was a car show that Make a Wish Foundation had some Wish Kids attend. I’m sure you are all want to know more about the details of the cars well, we had cars such as Pagani Huayra, Bugatti, McLaren P1, Vipers, Ferraris of your calling, along with some race cars. During the event I had the chance to drive the new McLaren 570s which I won’t go into much as I did a story on the McLaren P1 last month but what a fast, fun, and light little car. I also had the opportunity to drive the brand new Viper ACR Xtreme. This car is pretty much a race car that is street legal. It can produce roughly 800kg of downforce and 650bhp. This thing is quick!

All American muscle with a lot of downforce, the car is a blast and brings me back to what it’s like to be in a real GT race car. The car has set production car track records everywhere it goes. The interior is full of carbon fiber and alcantara and has a great short shift manual 6 speed transmission. I also had the opportunity to take out one of the latest cars out there, the Porsche GT4. This was a fun and tactile machine.

Definitely a great car for the track, but in my opinion, a little underpowered. I think this is probably because of its bigger brother that always has the stage – the Porsche GT3 RS. Give this car 100 more bhp and I think you would have one of the fastest cars on the track. The feedback from the steering was amazing and the balance was on point.

I didn’t get the chance to drive the Pagani Huayra, but that car is a work of art as you can see from the photos. I wouldn’t consider it a track car, but more an investment and a beautiful piece of art. Everything about it was beautiful and over the top.

Each year the event has grown tremendously and helped raised over $1 million for children’s charities. Stars from Orange County Choppers, Happy Days, Star Wars cast members have attended, with next year’s special guest to include Mr. Jay Leno. If you ever are in the Central Florida area in early April, be sure to make this an event you attend, as it’s not only for an amazing cause, but also one you will never forget.