The US airline has revamped its international business class cabin with custom-made, lie-flat beds set in suite-like pods. 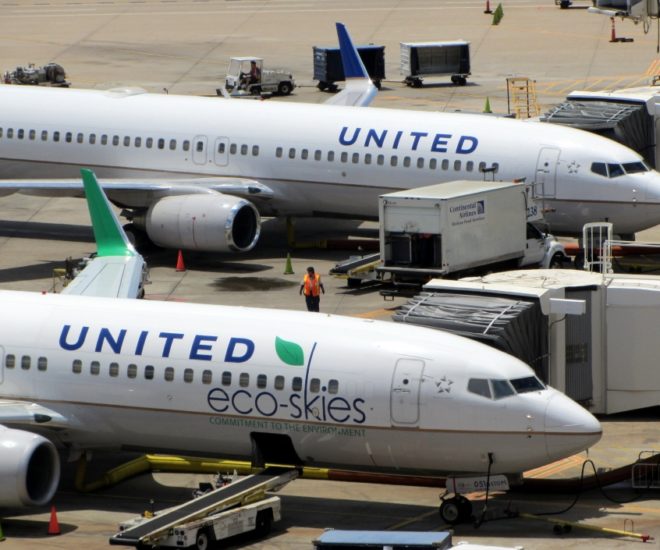 United Airlines has revamped its international business class cabin with custom-made, lie-flat beds set in suite-like pods that feature bedding designed by Saks Fifth Avenue, HD TV screens, as well as new airport lounges that include showers, private daybeds and restaurant-style dining. At the moment, there are no pictures released, except the teaser image message below.

Named after the North Star, the United Polaris cabin is designed with sleep as the prevailing priority for its business class passengers.

Each seat reclines into a flatbed and measures 6 ft, 6 inches of bed space in a pod-like suite that can be closed off for privacy with electronic dividers. Other features include mood lighting, one-touch lumbar support, multiple surfaces for working and dining, a 16-inch high-definition entertainment screen, and duvets, blankets, and pillows designed by the luxury brand Saks Fifth Avenue.

The in-flight menu was developed by chefs from The Trotter Project, founded following the death of acclaimed Chicago chef Charlie Trotter, and includes made-to-order ice cream sundaes, and luxury meals like lobster macaroni and cheese.