Financial magazine and professional list-makers Forbes recently unveiled its richest DJ list, setting off a firestorm of interest on the Internet. 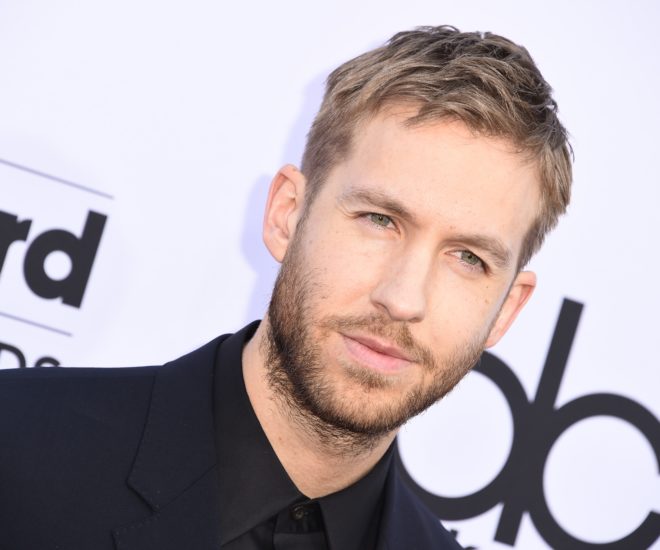 If you’re wondering who the richest DJs on earth are, your first guess might be Calvin Harris (formerly of Taylor Swift fame) and you’d be right. Financial magazine and professional list-makers Forbes has crowned Calvin Harris the world’s top-earning DJ for the fourth consecutive year. The magazine recently unveiled its richest DJ list, setting off a firestorm of interest on the Internet.

The 2016 list strikes a bit of a downbeat note though. Collectively, the top earners raked in $270.5 million this year, which is actually down 1% from last year. Forbes noted that it is the first time since they began tracking DJ incomes in 2012 that total earnings have dropped.

The rankings, based solely on the individual’s DJ income, placed Harris’s “salary” this year in the vicinity of $63 million, with fellow DJ Tiesto the closest runner-up on $38 million.

Tiesto replaces David Guetta, who has been displaced to No.3 after earning $28m for his DJing in 2015, just over Zedd in fourth place with $24.5 million.