Deloitte’s annual Global Powers of Luxury Goods ranking sees LVMH, Richemont and Estée Lauder retain their places at the top of the list. 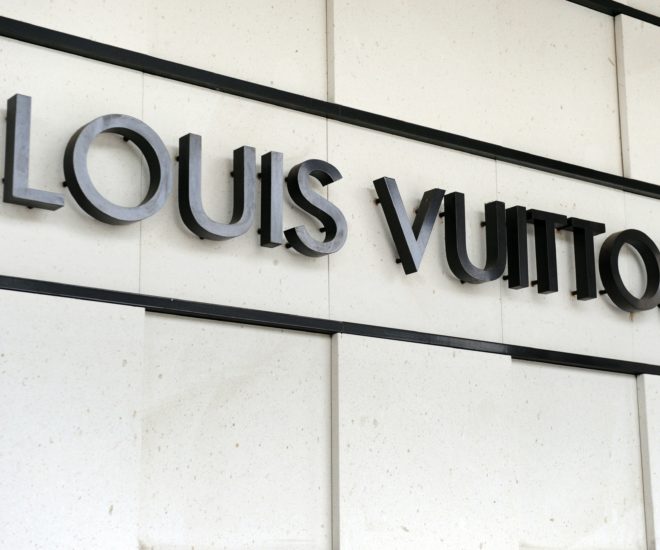 Deloitte’s reveals, for the third year running, the best performing companies in global luxury. Now, we usually argue against paying heed to how well luxury companies are doing, earnings wise, because this doesn’t tell you anything about the products or the experience. Also, some firms, such as Rolex, are not particularly transparent as they are not public. Anyway, for those who care, Deloitte’s annual Global Powers of Luxury Goods ranking sees the parent companies behind Louis Vuitton, Cartier and Estée Lauder retain their places at the top of the list. The AFP has the following details on it.

Italy’s Luxottica manufactures eyewear under the its own Ray-Ban, Persol and Oakley brands as well as for Chanel, Armani, Versace, Prada and more, and moved up one place to fourth.