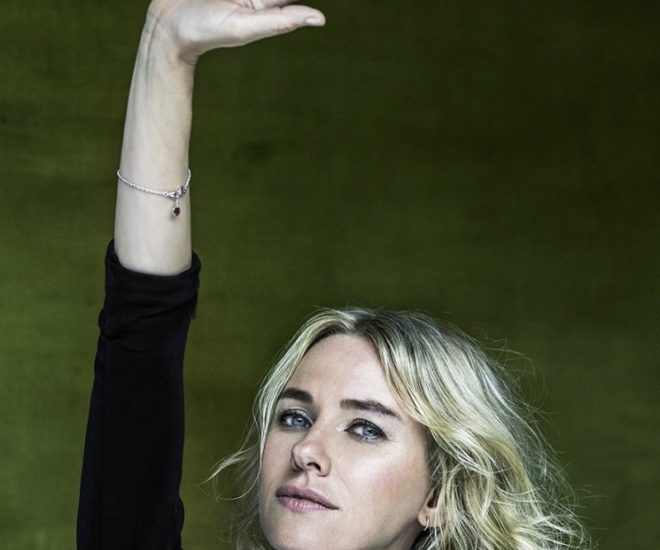 Save The Children: #Raiseyourhand with Bulgari

The Italian jewelry firm unveils a video and a series of photographers in support of the world’s leading independent organisation for children. 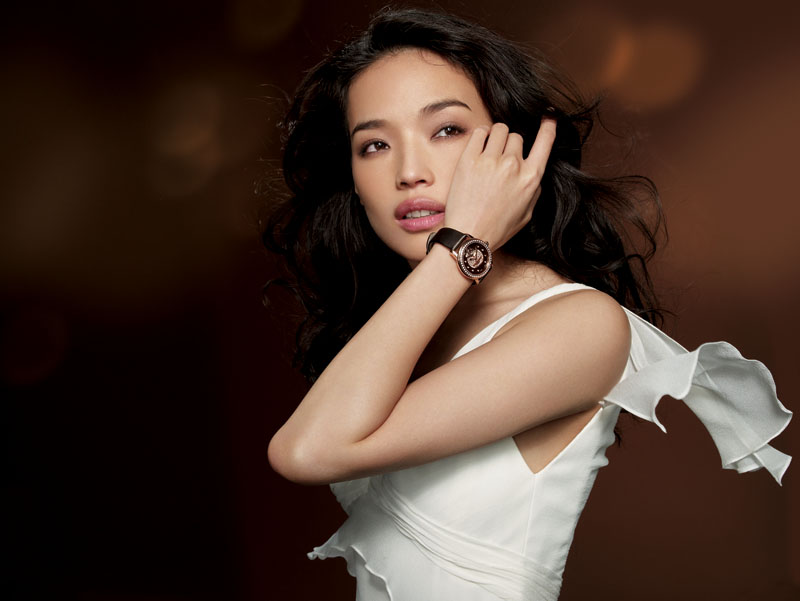 Actress Shu Qi is face of Flower by Kenzo for 2013

Kenzo announced on Tuesday, December 11, that Taiwanese actress Shu Qi will be the face of its flagship Flower by Kenzo fragrance in 2013. 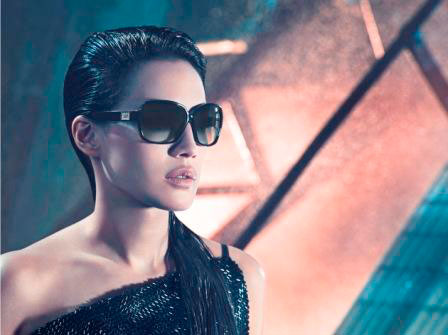 Shu Qi is the new face of Emporio Armani for the fall campaign season – in China, Singapore and Malaysia – photographed by Mario Sorrenti. 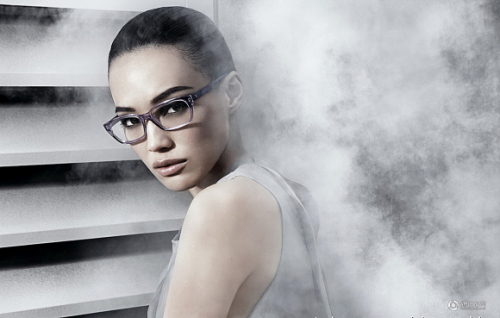 Chinese actress Shu Qi has been appointed the face of Emporio Armani in Greater China, Singapore and Malaysia for Fall/Winter 2010. The first advertising campaign â€“ shot in New York City by Mario Sorrenti â€“ will be rolled out starting September 2010 in fashion and lifestyle magazines.