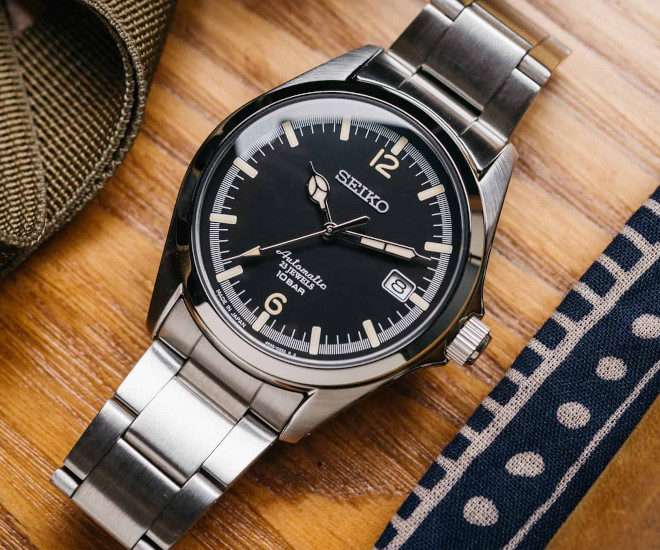 Seiko is Getting Serious 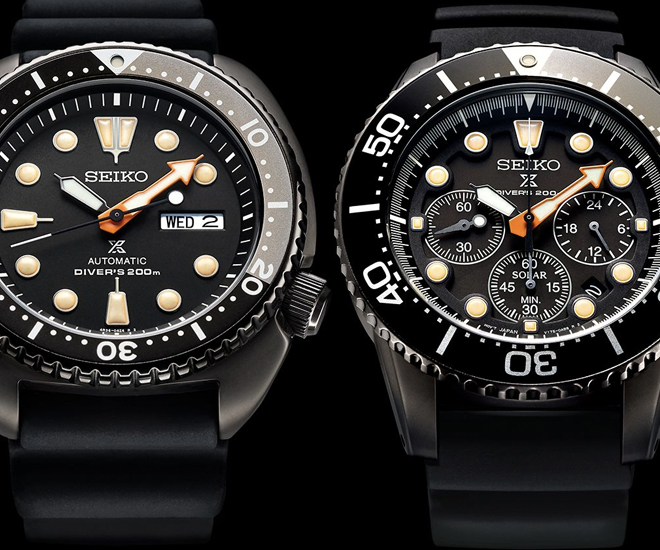 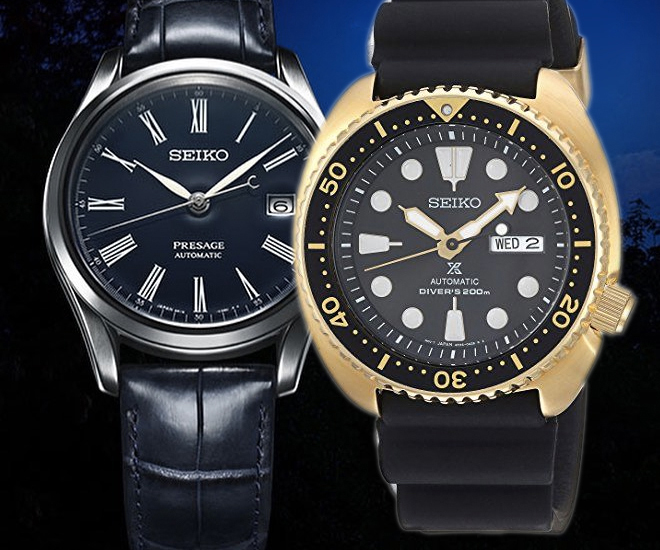 The Two Faces of Seiko

Given the immense history, provenance and high watchmaking details which go into each model, the question isn’t which one but rather, why not both. 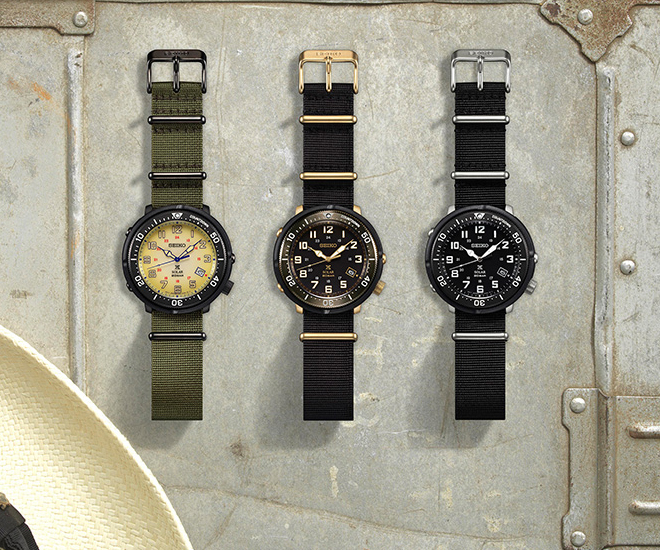 Seiko Fieldwatches You Can't Own (Unless...)

These Japan-Only new Seiko Fieldmaster limited edition watches have launched with Lowercase and , WOW shows you how to get to get them online