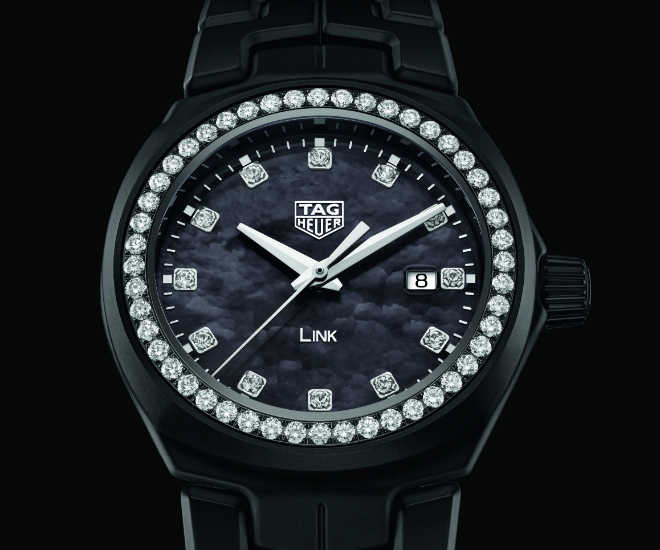 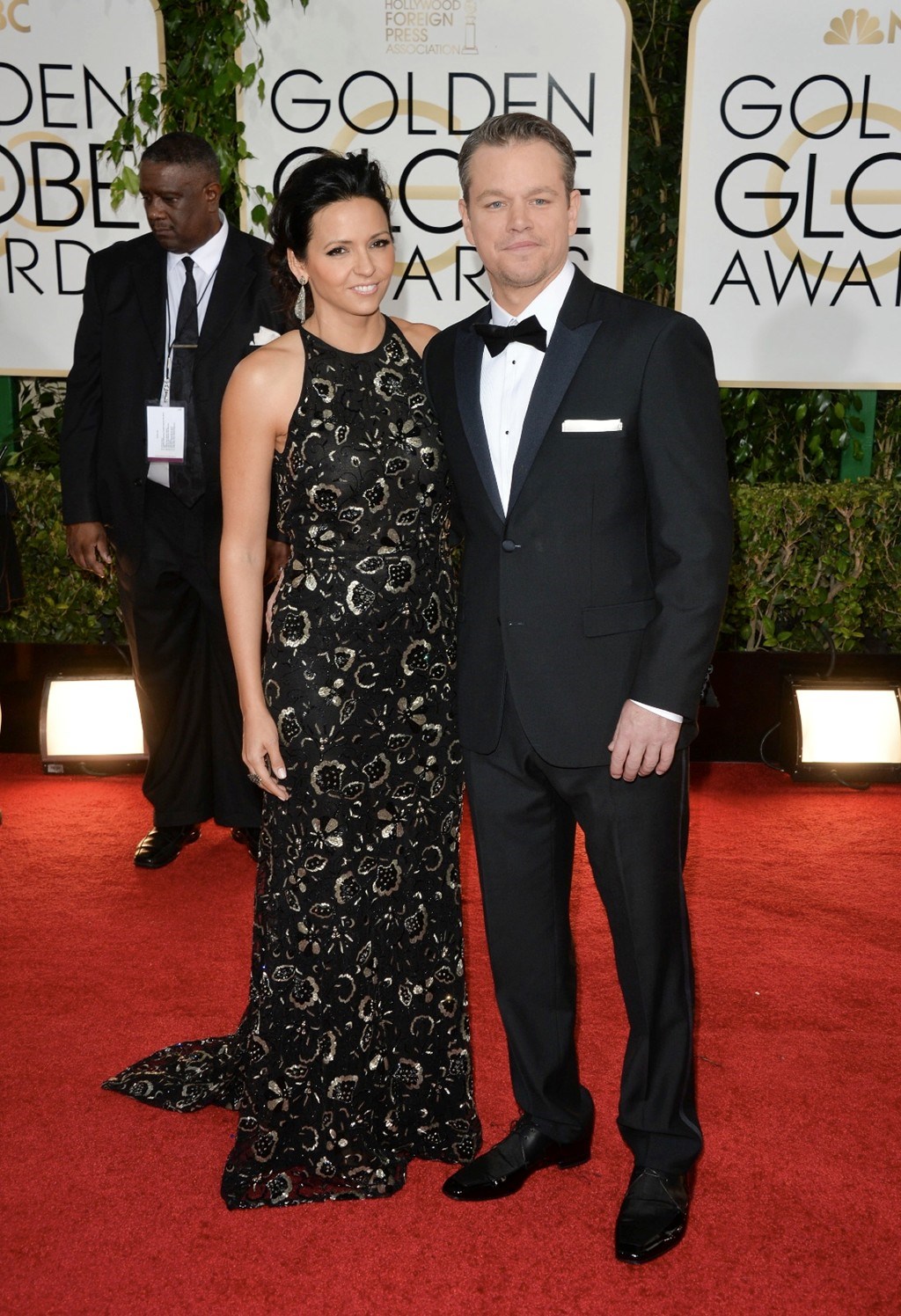 Above: Matt Damon with Luciana Barroso   Tina Fey and Amy Poehler may have dominated most of the post-Golden Globes dialogue all over the Internet but watch geeks with sharp eyes (or sartorial instincts) would have noticed a special touch of elegance on the wrists of Matt Damon and Sean Combs. Damon, who presented a […] 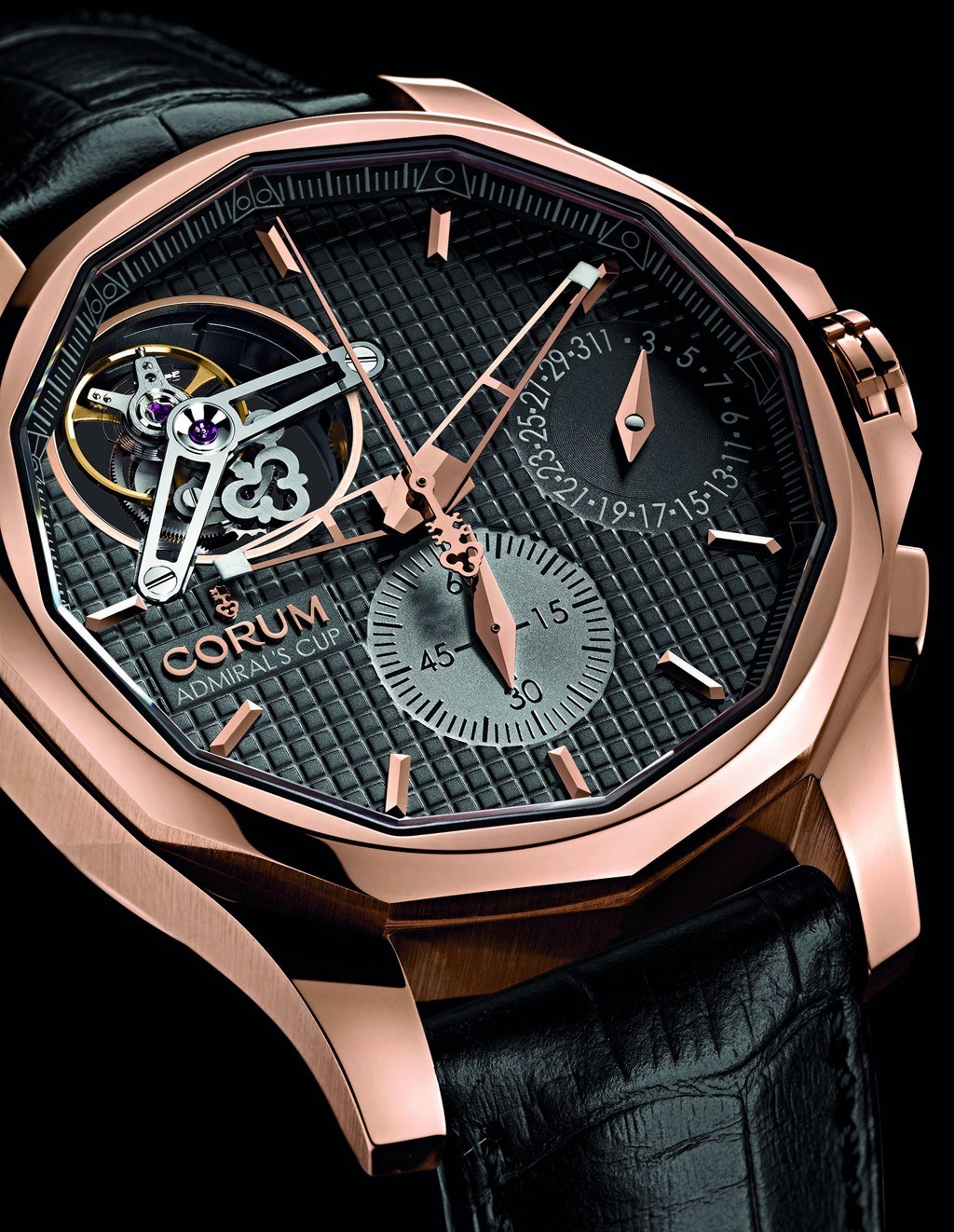 Above: Corum Admiral’s Cup Seafender 47 Tourbillon Chronograph in red gold with black dial and black crocodile leather   Much as we hate to admit it, watch aficionados seldom are the most sociable people in the room. But the blame can definitely be pinned on our beloved watches, for (traditionally) the best examples of haute […] 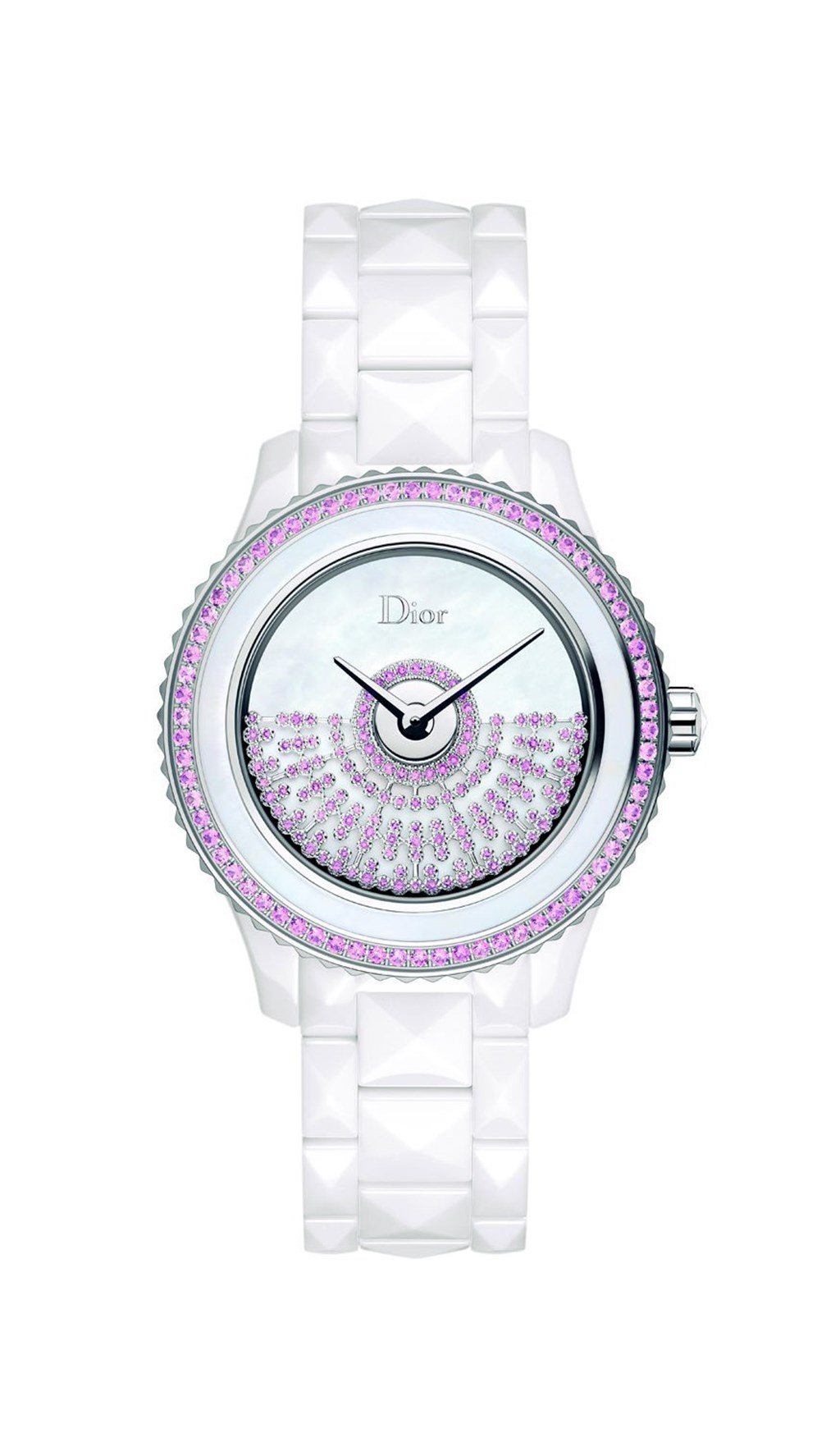 When Dior first released its Dior VIII Grand Bal “Resille” series, it wowed us with the openwork oscillating weight on the dial decorated with diamonds. Studded with precious gems, the oscillator is reminiscent of ballroom dancer pirouetting around the dial. Now, the Maison unveils a new version of this timepiece in white ceramic with striking […]