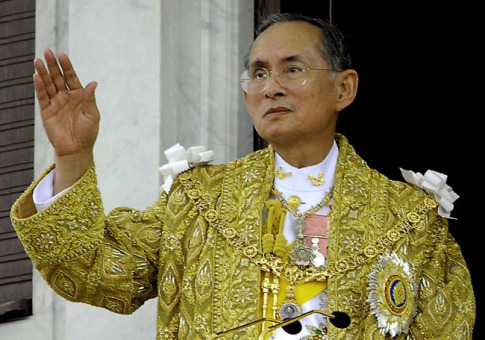 Thailand’s King Bhumibol remains the world’s richest royal for the third year in a row, despite his country’s riots and turmoil. Royal assets are held under Thailand’s Crown Property Bureau, which benefited from stock market and real estate gains in 2009. As a result, his fortune remains stable at $30 billion, at least for now. […] 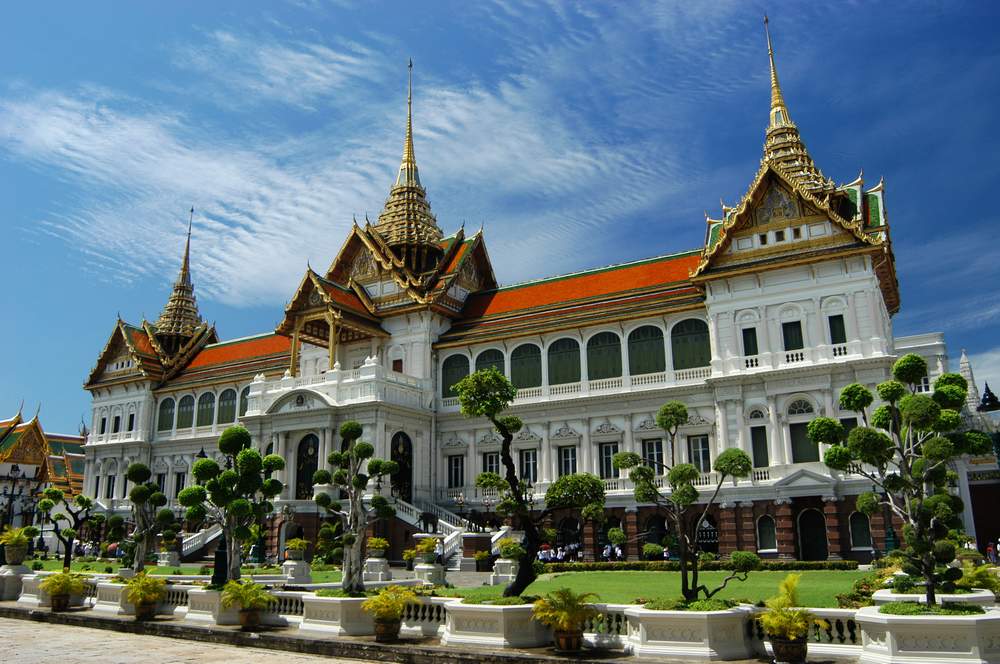 No. 1 on Forbes’ list, for the second year in a row, is Thailand’s King Bhumibol Adulyadej. He is worth $30 billion, $5 billion less than last year, as a result of double-digit declines in real estate and stocks owned via the Crown Property Bureau, the state investment vehicle of which he is a trustee. […] 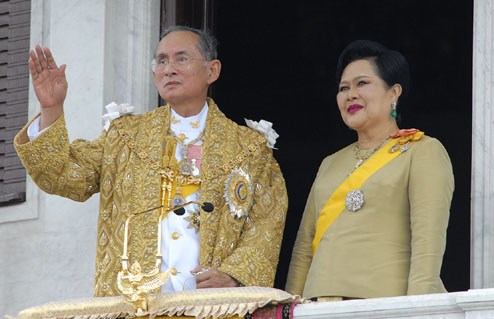 Thailand’s revered King Bhumibol Adulyadej is the world’s richest royal, with a fortune estimated at $US35 billion, according to a Forbes magazine list dominated by Middle Eastern monarchs riding high on surging oil prices. King Bhumibol, 80 years old and the world’s longest-reigning monarch after six decades on the throne, is regarded as semi-divine by […]