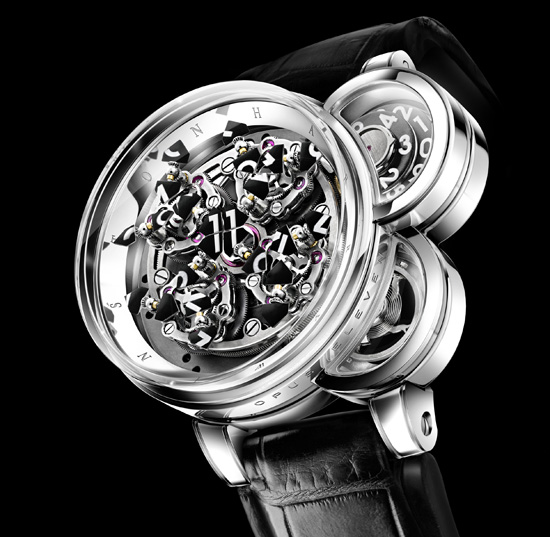 Harry Winston has unveiled at Baselworld 2011 the Opus Eleven, created in partnership with Denis Giguet (MCT). Three overlapping cylinders on three levels are configured to deconstruct time – the main circle is the hour’s domain, flanked by two pavilions. One sub-circle shows the minutes on a jumping disk for the tens and a running […] 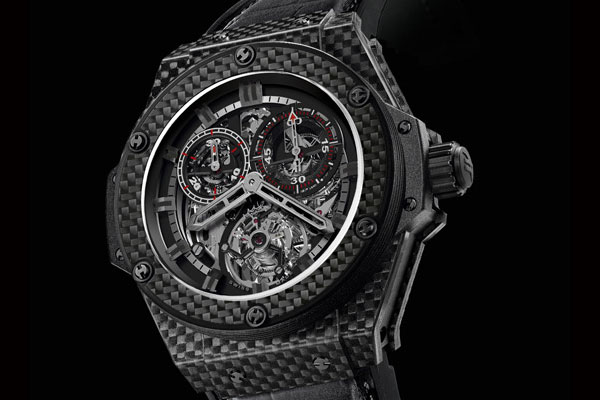 To mark the 2011 Baselworld Fair Hublot is presenting a world first, with a minute repeater watch featuring two “Cathedral” type gongs, a tourbillon and column wheel chronograph, with carbon fiber bridges, in a case made from carbon fiber. This is a perfect illustration of “Fusion” between great watchmaking tradition and the technology of the […] 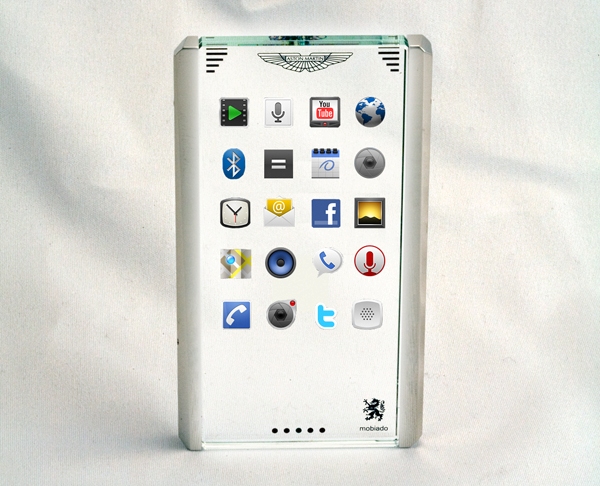 Aston Martin and luxury mobile phone maker Mobiado have announced that they have teamed up to produce a collection of luxury mobile handsets. Their first concept phone is called CTP002. It is basically one big, transparent sapphire glass with two titanium edges on the left and right. This phone shares a special connection with the […] 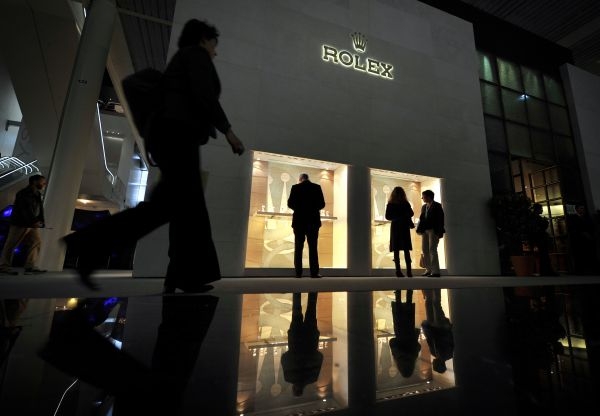 Watchmakers gave upbeat forecasts for 2011 at the industry’s largest fair on Wednesday, although the deadly earthquake which hit key luxury consuming country Japan and Arab uprisings cast shadows over the expectations. Industry giants including Swatch and LVMH have all posted strong recoveries over 2010 and they are expecting the recovery to continue in 2011. […] 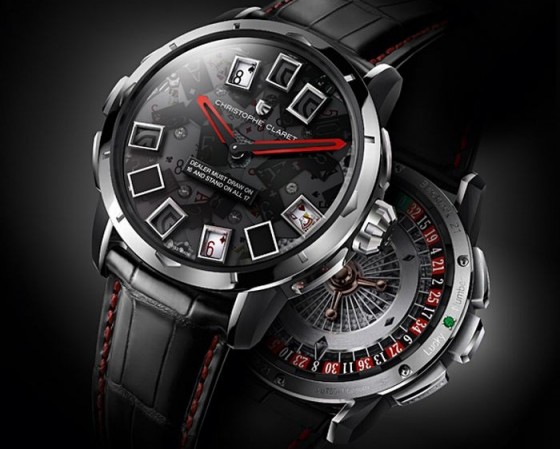 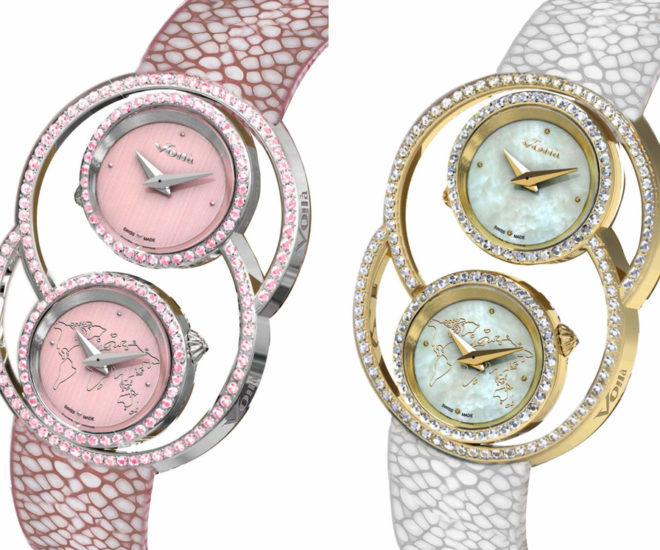 House of VOILA has released their Collection #9. The watch incorporates several elements of Chinese Feng Shui bringing positive energy into the timepiece. the #NINE Collection by Voila features a figure eight design with two harmoniously balanced watch faces. Voila has designed the #NINE Collection to feature local time on its upper face, while the […]