A Technical Perspective: Precision Engineering and Its First Cylindrical Hairspring

Precision Engineering joins the handful of names which can produce cylindrical hairspring and they’re now the only ones who can do so serially.

The journey down the rabbit hole of obscure watchmaking skills is a difficult one to navigate. The complicated process including (but not limited to) hairspring manufacture is currently only available to a few hallowed names in watchmaking.  Precision Engineering AG (PEAG), an independent subsidiary of the Moser Watch Holding group is among the handful who can produce key components such as hairsprings, balance wheels, pallet forks and escapement wheels. The company specialises in the development and manufacture of high-quality escapement components for brands like Moser & Cie and our WOW September cover star – Hautlence. 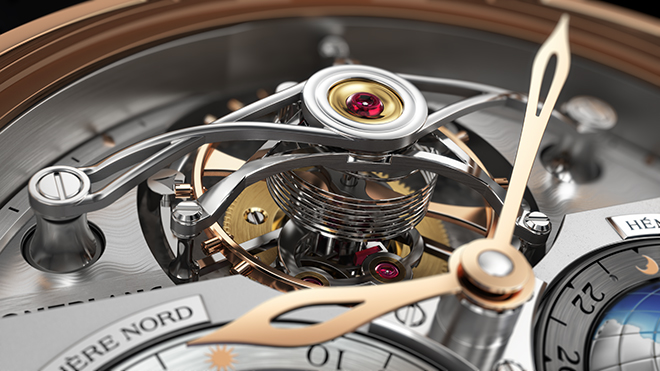 At the 2018 EPHJ show in Geneva, PEAG unveiled a prototype of their latest creation – a cylindrical hairspring. A traditional hairspring is essentially a piece of Nivarox wired down a flat spiral, forming a ripple-shaped blade. However, due to its form, the opposite ends tend to exert force on the pivot, disrupting the coaxial during oscillation of the centre of gravity. The cylindrical hairspring, on the other hand, was created with the goal to improve isochronism, which is the ability of the hairspring to maintain constant regardless of movements due to external forces. By holding the shape of a cylinder, it offers the advantage of reducing friction at the balance staff’s pivot for a more concentric breathing action, hence, reducing the lateral force that exerts on the pivot as the spring oscillates. 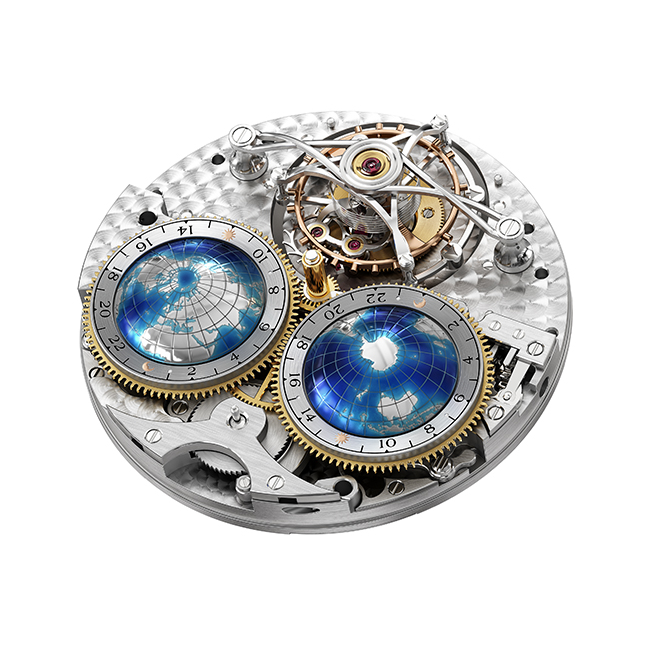 First invented in the 18th century by English watchmaker John Arnold, this complicated hairspring was made “redundant” by the Breguet overcoil, a technique of hairspring manufacture still used today, because it improved the isochronism of a flat hairspring with a much simpler process. Although the cylindrical spring is arguably the better solution (but not by much and at a greater difficulty to manufacture) to the problem, and so, not many companies can boast cylindrical springs in their repertoire. Other than requiring ten times longer amount of time to produce and other technical challenges, the shape of the hairspring also meant that more space is needed inside a watch case. Hence, it is only designed for highly exclusive watches produced in small numbers. 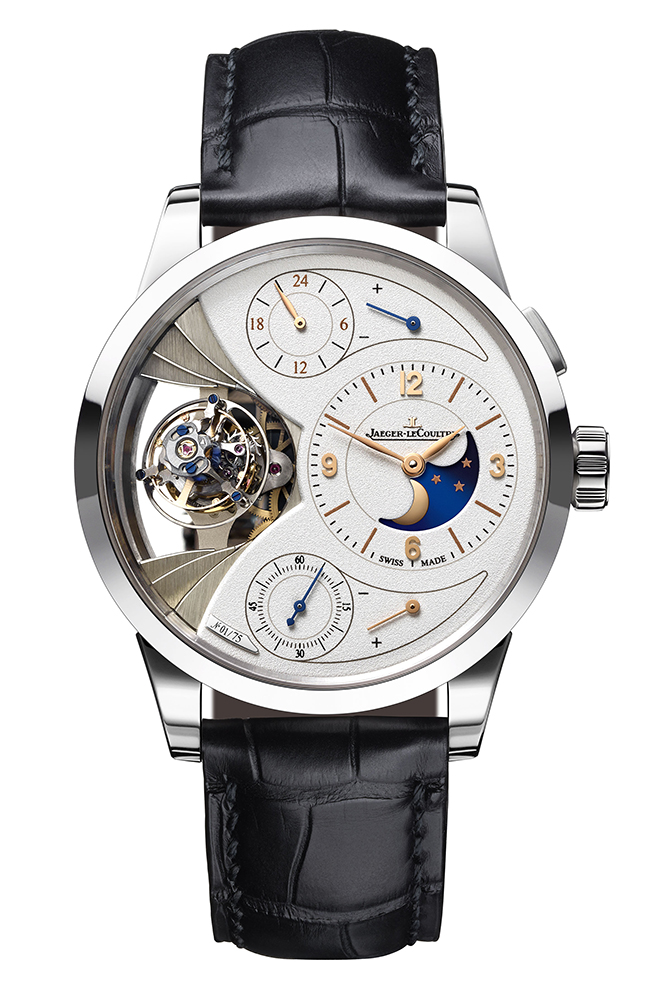 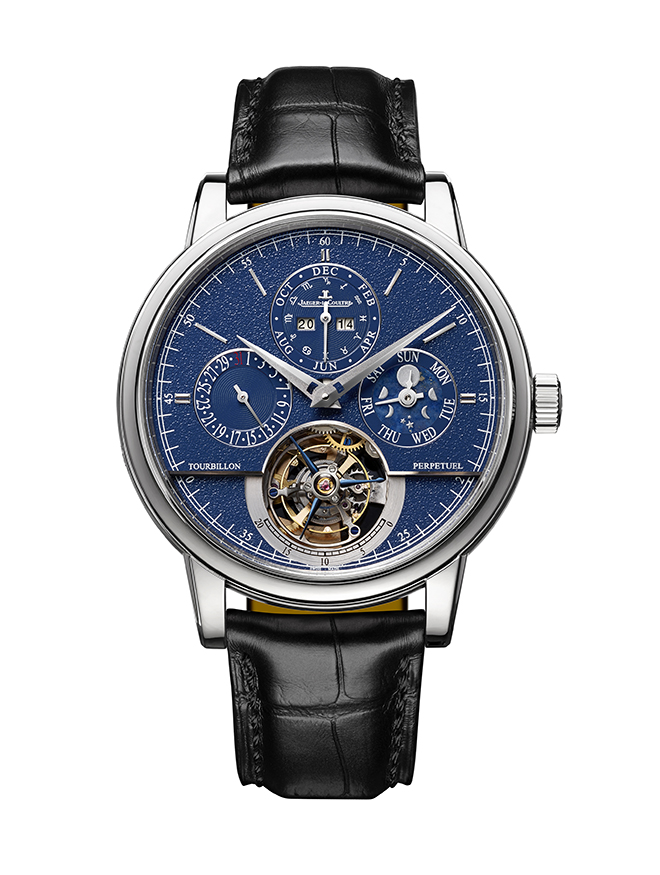 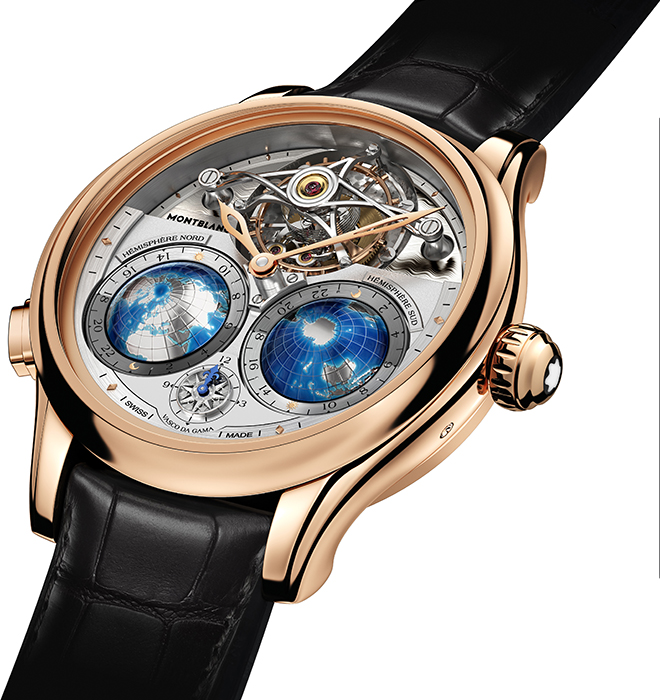 The Jaeger LeCoultre Spherotourbillon and Montblanc Tourbillon Cylindrique Geoshpères Vasco da Gama are examples of modern timepieces that feature cylindrical springs. The announcement of PEAG producing cylindrical hairsprings should come as a celebration for the increased opportunity to feature this technical gem in other independent luxury watchmakers, likely beginning with her sister brands.