Richard Mille was drawn to the determination and capacity of Nafi young athlete. Heptathlon is by far one of the most complex disciplines in athletics Nafi Thiam is the first female athlete to join the team of Richard Mille brand ambassador-athletes alongside Mutaz Essa Barshim, Yohan Blake and Wayde Van Niekerk.  Nafi holds the Belgian record in women’s heptathlon and women’s Javelin, and in 2017, she was voted IAAF World Athlete of the Year, her list of achievements makes Richard Mille’s latest Brand Ambassadors one of the world leaders in athletics. 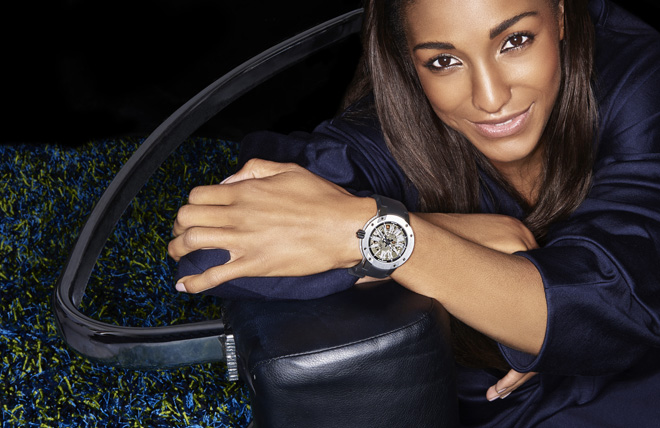 Nafi Thiam with the RM 67-02 Automatic in Quartz TPT In the same way Richard Mille developed the RM 67-02 Automatic in Quartz TPT® with Mutaz and Wayde, Richard Mille is in the conceptualisation phase of developing a sports watch uniquely for women.

Richard Mille Brand Ambassador Nafissatou “Nafi” Thiam started participating in athletics when she was just seven years old, winning her first national age group titles in 2009, by which time the 15 year old was already specializing in the heptathlon.

“I prefer to concentrate on my general progression rather than medals and victories.” – Richard Mille Brand Ambassador Nafi Thiam

European junior champion in 2013, European indoor runner-up in 2015, Nafi won the gold medal in the heptathlon at the Rio Olympics. She was voted rising star by the IAAF (International Association of Athletics Federation) in 2016 and Female Athlete of the Year in 2017, alongside her Richard Mille partner, Mutaz Essa Barshim who won the Male Athlete of the Year title. At the 2017 Hypo-meeting in Götzis, Austria, Nafi shot to third in the world all-time heptathlon list by scoring 7013 points and in the same discipline, won the gold medal at the World Championships in London. 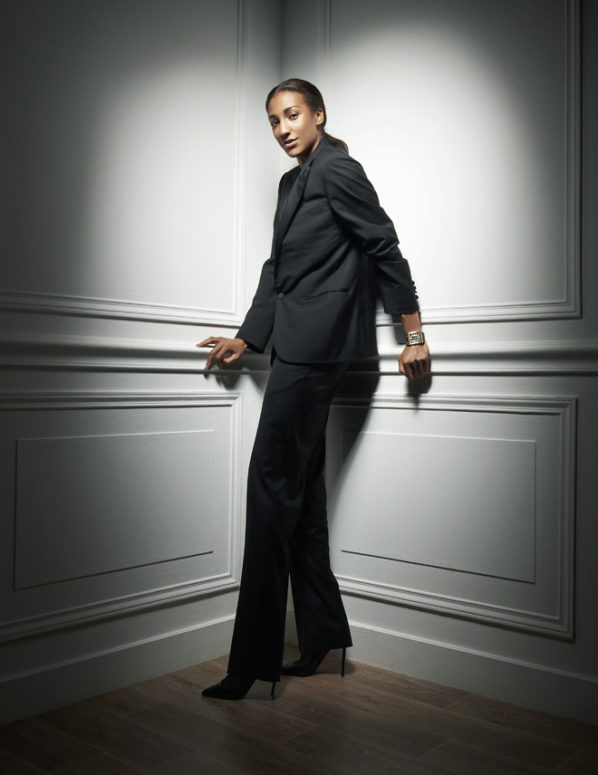 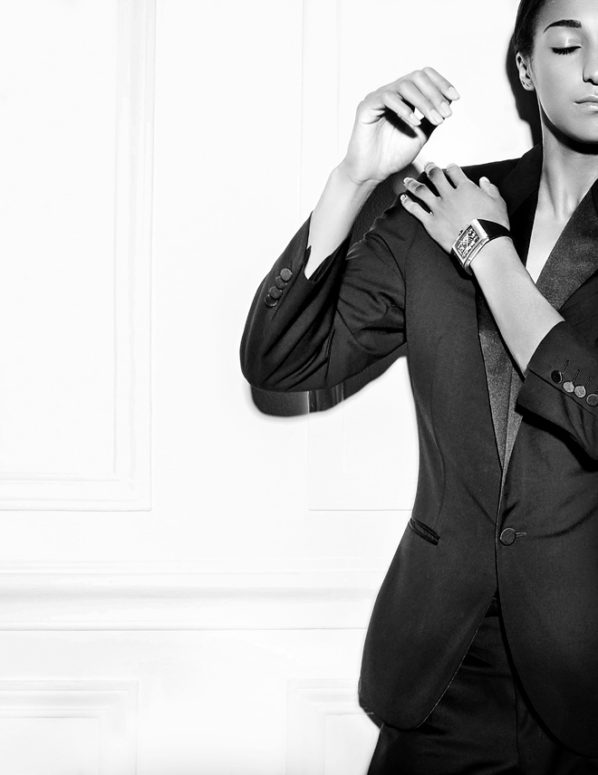 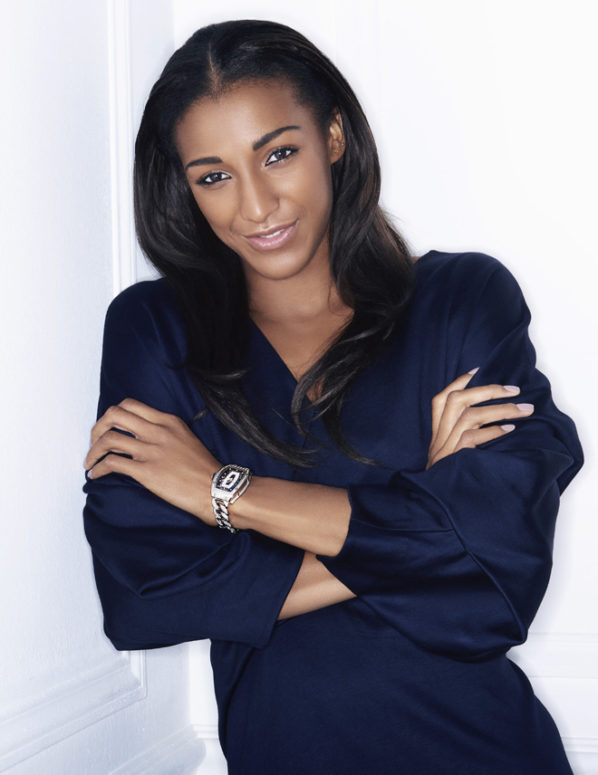 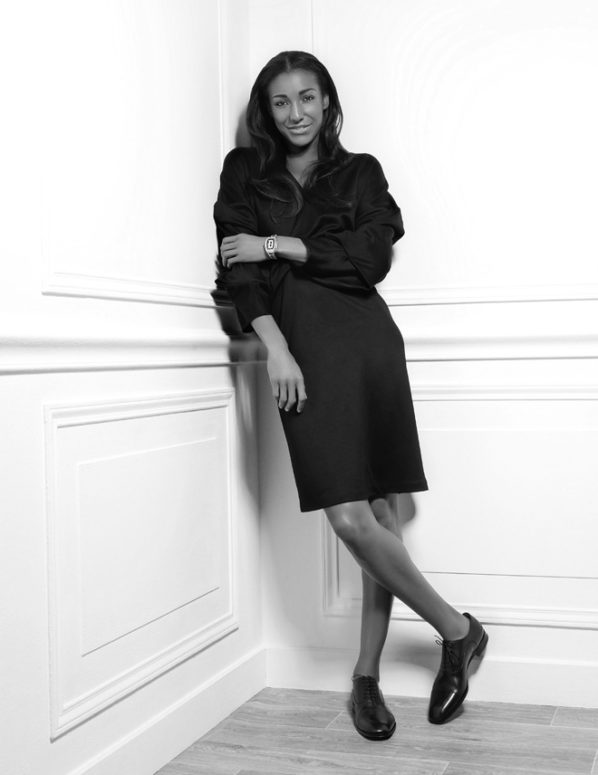 However, Nafi prefers to talk about her objectives rather than medals won in the past. It was for
this reason that she preferred not to participate in the 2018 World Indoor Championships but to concentrate on the European Championship in Berlin. “There won’t be an Indoor Championship for me this year. I want to remain 100% focused on my no.1 objective, which is the European Championships! I’m training hard and my sights are set on Berlin. I prefer to concentrate on my general progression rather than medals and victories.” Nafi is certain that by working continuously to improve her personal records, good results and high scores will inevitably follow.

“I endorse the idea that it is most important to look for ways to surpass yourself in order to become the best and accept the time that this might take.” – Richard Mille

In choose their new Brand Ambassador, Richard was drawn to the determination and capacity of Nafi young athlete. Heptathlon is by far one of the most complex disciplines in athletics and the heptathletes themselves are considered as the most complete athletes. “What enticed me to work with Nafi, was her vision and her approach to performance. She has a strong analytical sense and does not rush herself, explains Richard Mille.

Nafi Thiam will wear an automatic lightweight and robust Richard Mille watch. In her new photo profiles as the latest Richard Mille Brand Ambassador, Nafi is portrayed wearing the RM 67-02 Automatic in Quartz TPT, RM016 Automatic Extra Flat and the RM033 Extra Flat Automatic,  “I am proud of my partnership with Richard Mille and to work with this extraordinary team with whom I share the same desire to always aim higher and push to the limits.”

In the same way Richard Mille developed the RM 67-02 Automatic in Quartz TPT® with Mutaz and Wayde, Richard Mille is in the conceptualisation phase of developing a sports watch uniquely for women.