Joining the likes of Alessandra Ambrosio, Miranda Kerr and Candice Swanepoel, Toni Garrn has been confirmed as the latest Victoria’s Secret Angel. 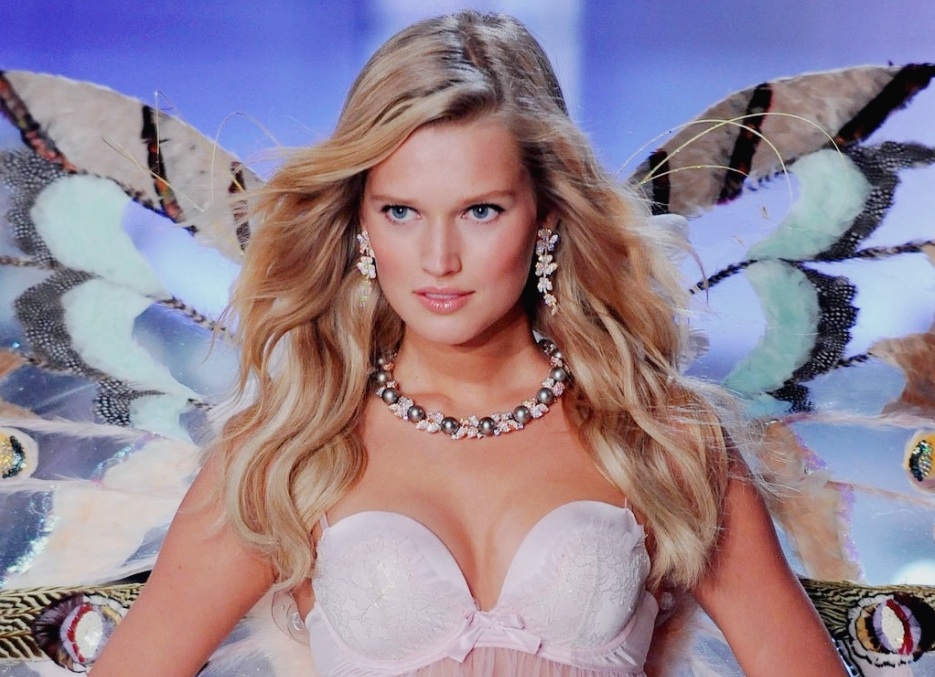 Many a supermodel including Heidi Klum, Tyra Banks and Gisele Bündchen has made a name as a an Angel for the lingerie giant, and on April 11 the brand revealed via its Twitter account that Garrn is its newest official spokesAngel.

Her membership to the elite group of spokesmodels for Victoria’s Secret comes after she walked her first runway show for the company back in November alongside Karlie Kloss, who was also making her debut catwalk appearance for the company.

Discovered in her native Germany back in 2006, the statuesque blonde made her first catwalk appearance at the Calvin Klein Spring/Summer 2008 runway show.

Garrn has kept a surprisingly low profile in the fashion world up to now — despite already clocking up campaigns for major fashion houses including Givenchy and Ralph Lauren. With her newly elevated status, expect to see and hear a great deal more.