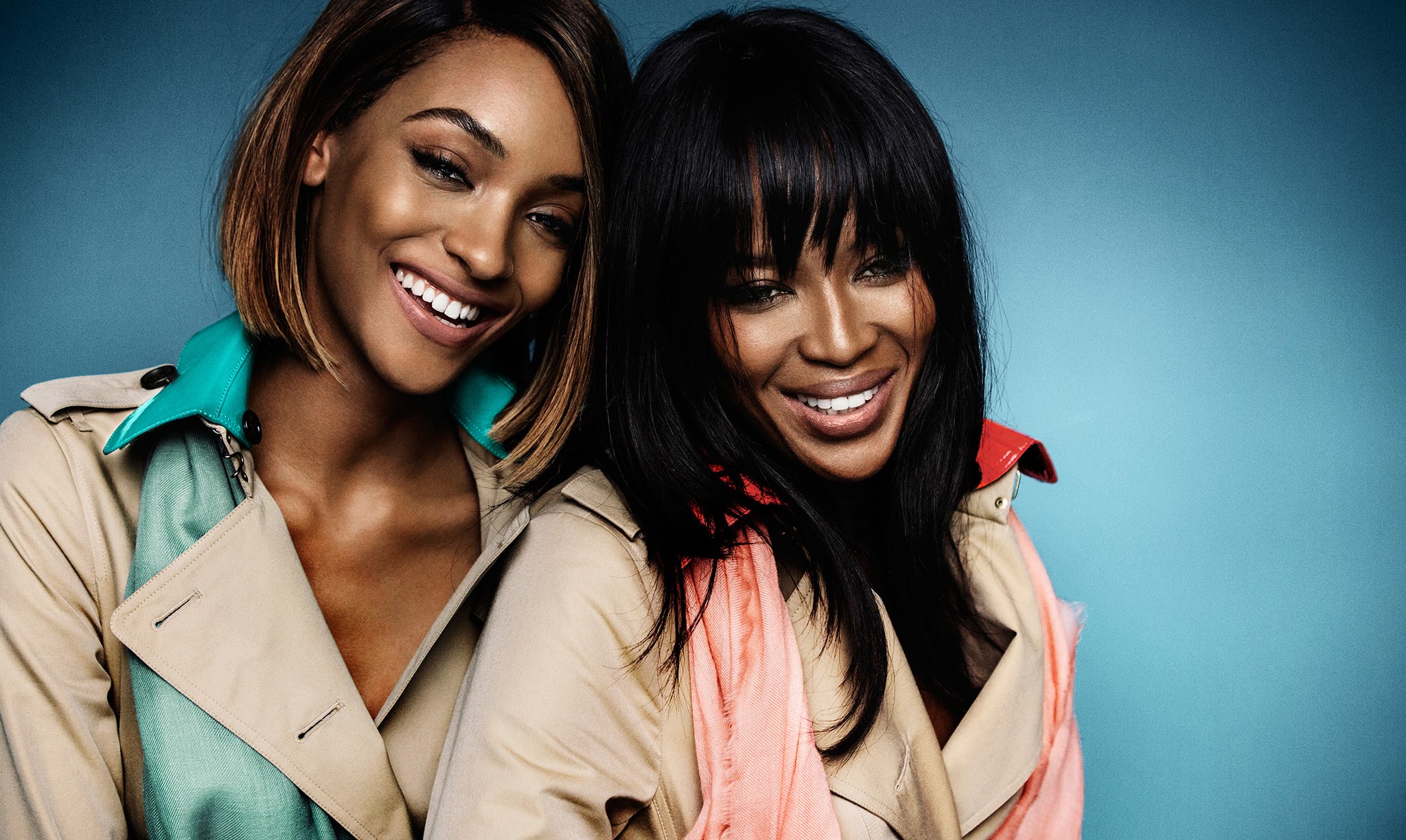 Mario Testino has shot the two British models for the London-based brand’s latest campaign for Spring/Summer 2015.

Christopher Bailey, BURBERRY joint CEO and creative director described the two models as “two great British icons”. Twenty-four-year-old Dunn is one of the biggest new names in the modeling industry, having walked in the recent Victoria’s Secret fashion show, and is also a regular star for Burberry with three previous campaigns for the brand under her belt. Meanwhile fashion icon NAOMI CAMPBELL, who at 44 has spent almost three decades at the top of the industry, returns to work with Burberry for the first time since her campaign shot alongside Kate Moss in 2001. “It is always a pleasure to work with Mario Testino; we came up in the business together twenty-eight years ago, so have an understanding and ease in working together,” explained Campbell. Alongside the colorful new versions of the classic trenchcoat shown off by Campbell and Dunn, the Spring/Summer 2015 menswear pieces were modeled by musicians George Barnett (drummer in These New Puritans) who is also the current face of the Burberry Brit Rhythm fragrance campaign, and George Le Page (drummer in Of Empires) who also opened and closed the brand’s show in the summer.