French luxury giant Hermes is to open fewer new stores over the next five years to protect its high-end image from over-exposure. 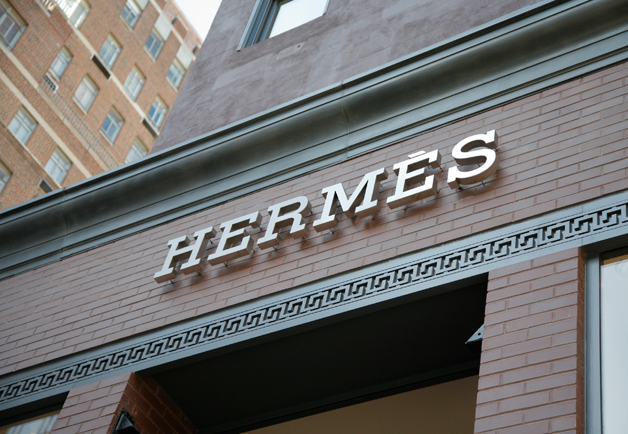 Hermes is to open fewer new stores over the next five years to protect its high-end image from over-exposure in a retail market where being one of the most exclusive brands seems to guarantee smooth sailing through global financial turmoil.

“Given risks of brand dilution, we must be prudent. We are going to significantly reduce our store openings to renovate and expand the existing stores,” CEO Patrick Thomas said on Friday after publication of the company’s first-half results.

Hermes, which has 340 stores worldwide, still plans to open more stores in Middle East, Latin America and China but not in Europe, the CEO said. It targets a total of 350 to 360 stores in five years.

The French company belongs to the so-called “absolute” luxury sector, which is the most expensive and fastest growing in the luxury market thanks to demand from emerging markets, particularly China.

This segment currently accounts for 40 billion euros of the 191 billion euro luxury market, according to research from consultancy Bain. Via Reuters.