Will Agent Provocateur Remain The Same After The Change In Ownership?

Joseph Corré has a particular concept of rebellion and anarchy that enriched the label with an unrivalled edge and influence on our sexual appetites. Now, the owners of Agent Provocateur have changed. 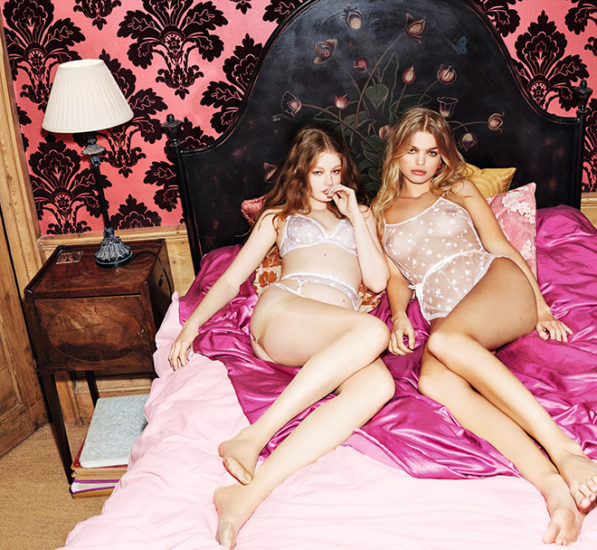 Agent Provocateur started out as an independent British brand, originally founded, funded and designed by Joseph Corré, the son of Vivienne Westwood and his now ex-wife Serena Rees. Joseph Corré has a particular concept of rebellion and anarchy that enriched the label with an unrivalled edge and influence on our sexual appetites. 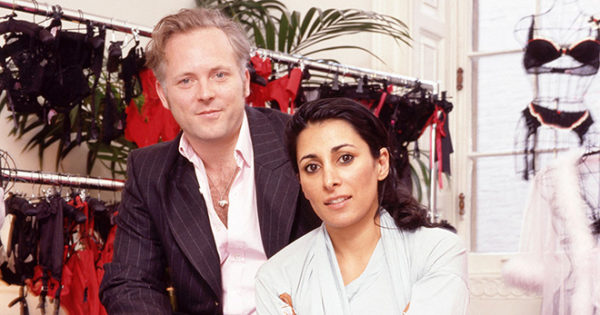 Joseph Corré, the son of Vivienne Westwood and his now ex-wife Serena Rees.

As Corre and Rees divorced in 2007, Agent Provocateur had to be sold. Divorcing must mean it isn’t fun to run a company side by side any longer. The sale saw the splitting of company shares and the changing of hands in owners. The once revered and uniquely woman-focused label, came to a fork in the road. Many of us were left wondering, will it still remain.

Agent Provocateur changes ownership, while ex-founder sets fire on a boat in The River Thames 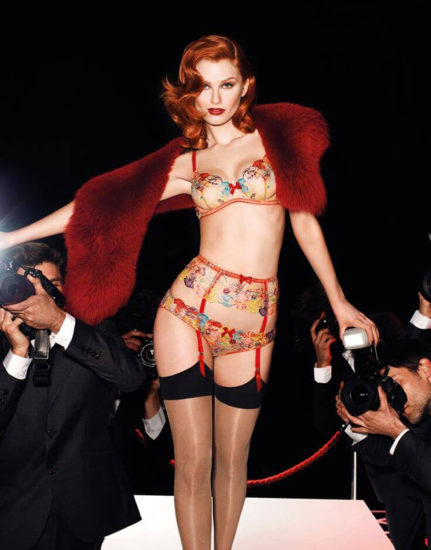 In the early stages of changing ownership, issues were present for AP. With focus on people critiquing the shift in their angle on marketing as they steered away from a provocative and empowering outfit for women to love and adore themselves in, and instead headed towards a more conventionally man-pleasing erotica. The rebellious empowered core went astray. 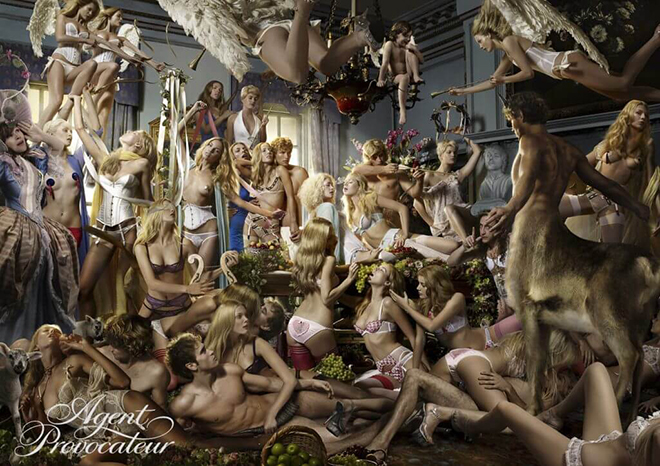 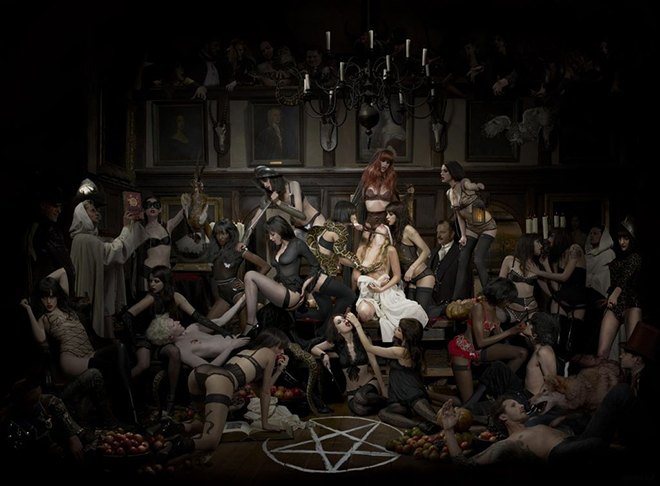 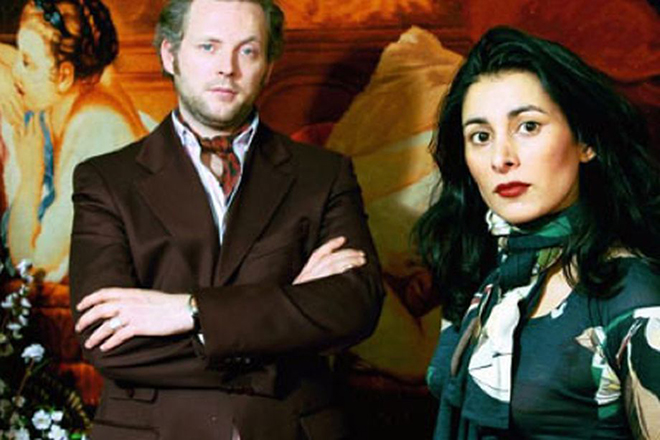 Notably, far fewer actresses and supermodels have been featured in their campaigns since the change in ownership. Despite this, their annual and quarterly reports confirmed the brand was doing better than ever.

Supposedly Agent Provocateur’s incredible comeback, was a little error. A mistakenly placed plus symbol in the calculations was put where there should have been a minus symbol present. Naturally, the company fell into public turmoil. It appears that the unique edge and rebellious core of Corres and his wife Serena Rees cannot be replaced. 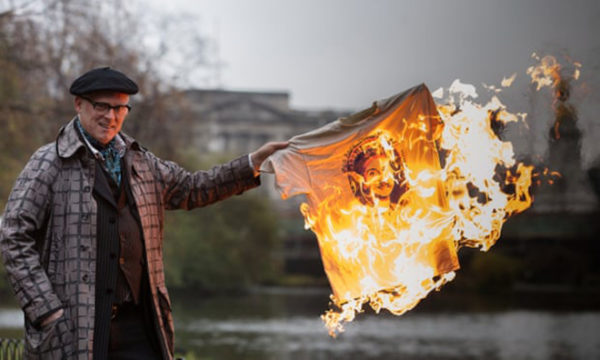 With antics like Corres, such as the torching of an estimated 5 million pounds worth of Punk Memorabilia on a boat in the River Thames. His anarchical nature is found few and far between, and leaves Agent Provocateur devotees wondering if the label will be the same. 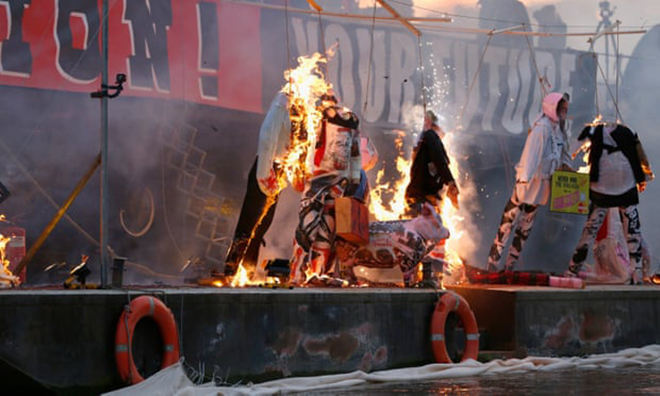 Dummies of David Cameron, Theresa May and George Osborne were burned by Joe Corré alongside punk memorabilia worth £5m 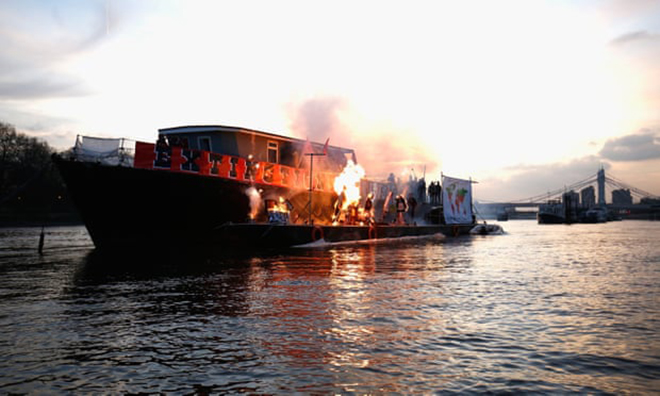 A man this unique, undoubtedly brought an un-replicatable style to the label. During the burning of Memorabilia, Corres with the company of the late Sex Pistols Manager Malcom McLaren stated, 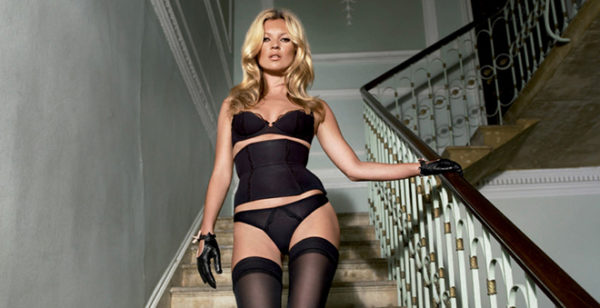 For everyone who still adores the history and fine-detailing of this label, there are a few stores located around the globe.  However, with Coores having sold his shares and taking his rebellious core with him, he no longer has a say in the brand. Yet, perhaps in hindsight, we can rest assured, that this rebellious core is not literally going to torch a new season of Agent Provocateur, we have our eyes on.

While Coores continues to be an inspired anarchist, ex-wife Rees has launched her new label Les Boys Les Girls. https://lesgirlslesboys.com/uk/