World’s most expensive home goes on sale in Hong Kong 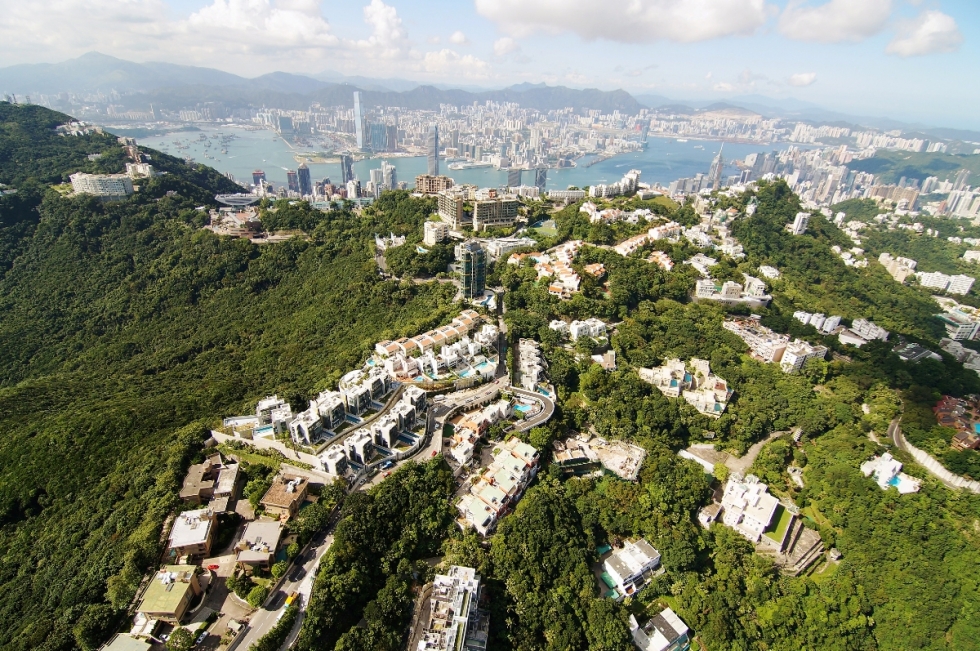 Asia’s most expensive home per square foot is set to go on sale in Hong Kong, which boasts some of the world’s costliest properties!

The asking price for the property at the Twelve Peaks development makes it the world’s most expensive house at HK$175,735 per sellable square foot. This would make it Asia’s most expensive home per square foot if a buyer matches the price sought by developer Sun Hung Kai Properties.

With four bedrooms the house is compact by luxury standards, but it comes with a swimming pool, jacuzzi, elevator and an exclusive location on Victoria Peak, on Hong Kong island, that offers spectacular views over the city. DON’T MISS: THE MOST EXPENSIVE LAND IN HONG KONG

The government has in recent years imposed new taxes, raised stamp duty and staged a series of land auctions to boost supply and bring down prices in an attempt to tame one of the world’s least affordable housing markets. A luxury 6,200 square-foot apartment in a building designed by Pritzker Prize-winning architect Frank Gehry sold for HK$470 million in August 2012.

At the time of purchase it was believed to be the world’s second most expensive apartment after a penthouse flat at London’s One Hyde Park.