A 200-word essay and $125 is all it will take to become the proud owner of a New England inn, says its owner, who won the establishment in the same way. 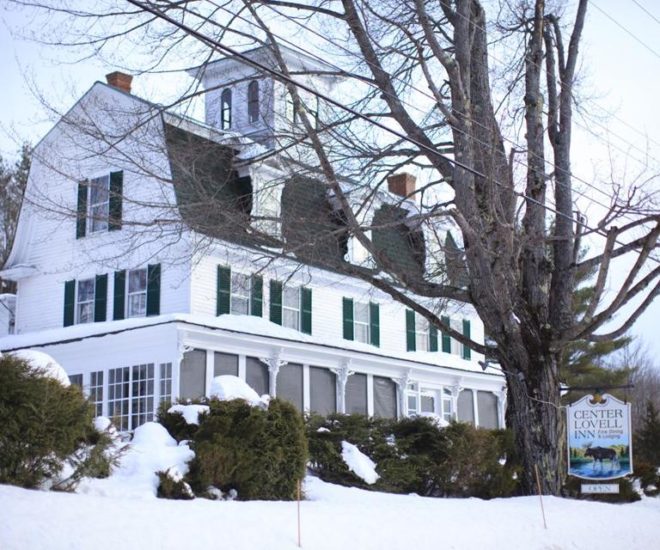 A 200-word essay and $125 is all it will take to become the proud owner of a bucolic New England inn, says its owner, who won the establishment in the same way.

For more than two decades, Janice Sage has run the Center Lovell Inn, a majestic bed and breakfast nestled in western Maine, famous for its cross-country skiing and mountain vistas.

Now, 68-year-old Sage plans to retire, and she’s ready give away the inn, valued at nearly a million dollars, for next-to-nothing.
. “Have you ever dreamed of owning a country inn and restaurant in New England? Well, here is your chance!” she wrote on the inn’s website: https://wincenterlovellinn.wordpress.com.

“In 1993, the former owner ran an essay contest and I was the winner,” she explains. “After 22 successful years, it is time for me to retire. Now, I would like to fulfill someone else’s dream.”

Entrants will have until May 21 to submit an essay entitled: “Why I would like to own and operate a country inn.”

The establishment in Maine’s White Mountains — a favorite destination of summer holiday makers — will go to whoever writes the best essay.

She won the inn from the former owners by answering a similar essay question and paying a $100 fee.

The bed and breakfast, built in 1805, is in the town of Lovell, 50 miles (80 kilometers) from the state capital Portland.

A committee will choose 20 finalists based on the essays, and the winner will be announced on May 21.