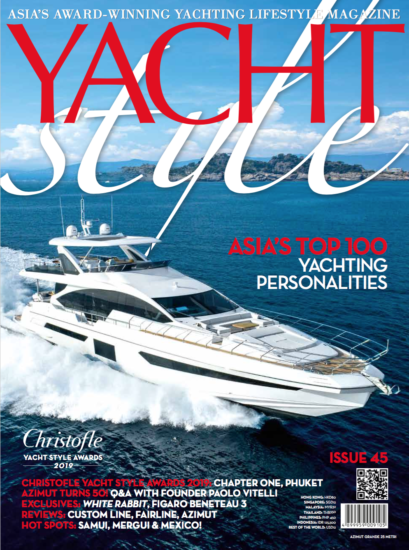 The first Yacht Style of 2019 includes a special review of Chapter One of this year’s two-part Christofle Yacht Style Awards, which kicked off the boating season in Asia in some style.

The cover photo of the new Azimut Grande 25 Metri represents just one of the 15 winners at Café Del Mar Phuket, which hosted the elegant beachside event.

Over 350 VIPs including yacht owners, industry leaders and the Tourism Authority of Thailand attending a memorable evening that required extra tables to satisfy demand.

For the yacht categories, the emphasis this year was on new models that had been delivered or would be delivered soon to Asia, and the list of nominees and winners across the board was strong.

And there’s a lot more to come as Chapter Two will be held in Singapore in April, when another 15 Christofle Mood trophies will be presented. 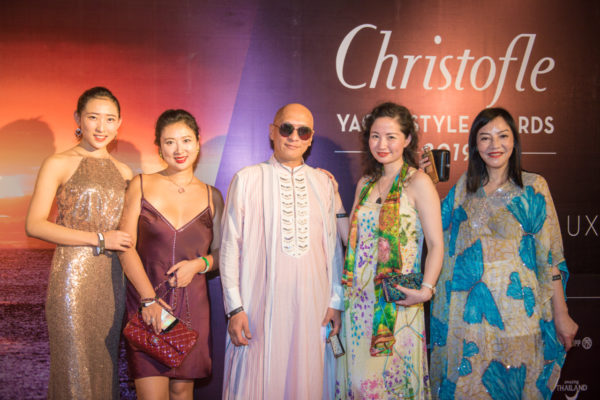 Guests at this year’s Christofle Yacht Style Awards: Chapter One in Phuket

This first edition of the year is always an eagerly awaited one as it features the Top 100 Yachting Personalities in Asia, an annual feature reflecting the pioneers and movers in the industry.

About a quarter of this year’s list are new entries, which shows that there’s a lot of change in the boating landscape as new yachting companies in Asia grow and more international brands establish representatives in the region.

News stories in Yacht Style #45 includes the 91.5m Equanimity for sale in Malaysia, leading Spanish brand Astondoa talking about their hopes for Thailand and the region, Sanlorenzo buying back its shares from China’s Sundiro Holding, the increasingly popularity of Aquila power catamarans from China, and Yacht Sourcing building a new marina in Indonesia.

In Europe, Benetti entered a new ‘giga’ era with the launch of the first of its three 100m-plus motor yachts, while a host of spectacular new yacht designs are also unveiled. 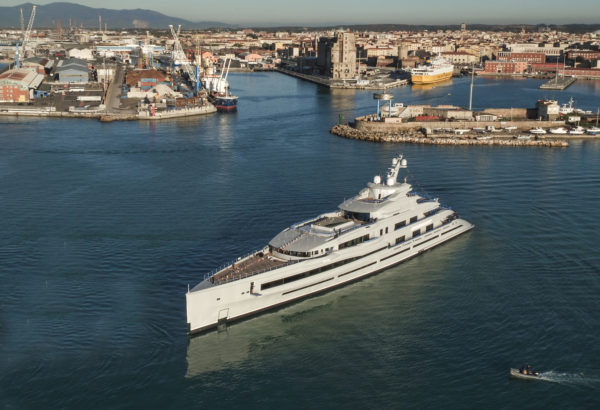 Azimut Yachts is celebrating its 50th anniversary this year and Yacht Style is delighted to feature an exclusive interview with founder Paolo Vitelli about the company’s remarkable journey over the past five decades.

The charter and travel features are particularly diverse this issue, covering Thailand, Myanmar, Malaysia, Indonesia, Tonga and as far as Mexico, where there’s a special opportunity to with whale sharks in July. Look out for some absolutely spectacular photos from the Blue Sphere Foundation’s global expeditions.

In our yacht reviews, we have Asia exclusives on the world’s largest trimaran motor yacht, the 84m White Rabbit built in Australia and delivered to Singapore, plus the first Figaro Beneteau 3 foiling monohull into the region.

There are also articles on the beautiful Custom Line Navetta 42, the sleek Azimut S6 and the fun Fairline Targa 43 Open, all models launched in recent months. 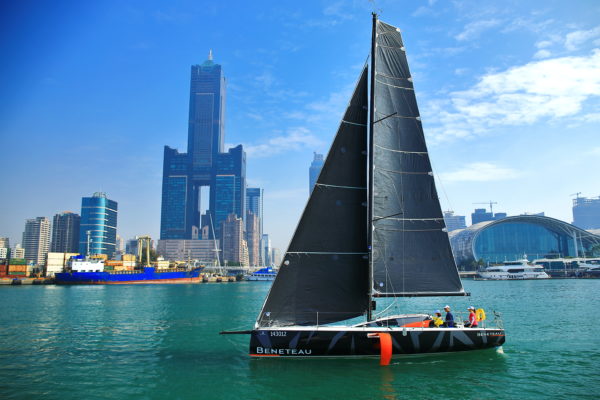 We’re now busy on putting together Yacht Style #46, which will hit the bookstands in the third week of March and include a huge array of content. It’s set to be one of our biggest and best issues so far.

The issue will have a special focus on the Singapore Yacht Show, with a special preview of the four-day event at ONE˚15 Marina and profiles of exciting new yachts that will be on display from April 11-14.

Yacht Style #46 will also profile many of the major new models unveiled at the 50th edition of Boot Dusseldorf, a staggering indoor event at Messe Dusseldorf that again attracted almost 250,000 visitors over nine days.

Princess Yachts again led the way at its favourite show with three world premieres and were closely followed by their competitors, who have made Hall Six and its neighbours one of the best places to view a world-class array of luxury yachts.

The Ferretti Group’s acquisition of the iconic Wally brand will also be covered in detail as the Italian conglomerate goes from strength to strength, with a range of exciting new launches planned for 2019.

We hope you continue to enjoy reading Yacht Style in print or digital. And make sure you follow us on our Instagram account (yacht.style), which has 43,000 followers and counting …