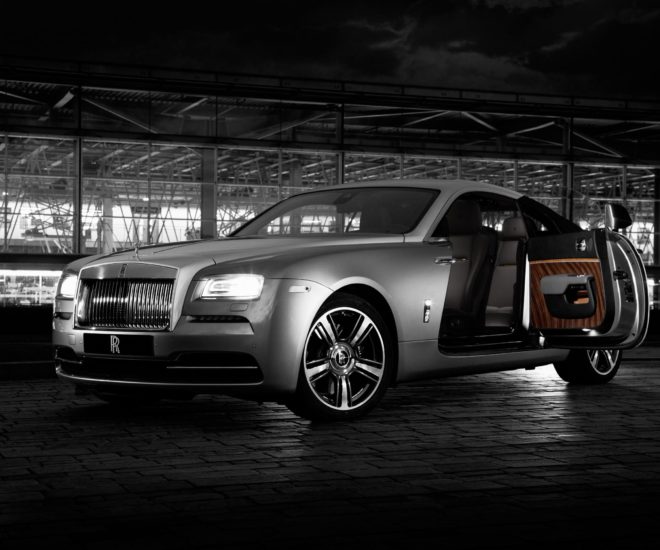 The Rolls-Royce Motor Cars Wraith launch film, “And the World Stood Still,” is being accepted into the British Film Institute National Archive.

To celebrate, the company created the Wraith “Inspired by Film,” which will debut at the New York auto show on Thursday.

The Rolls Royce Wraith Inspired By Film edition is “the most powerful and technologically-advanced Rolls-Royce in history,” with 624 bhp/465kW derived from a twin turbo V12, and a 0-60mph time of 4.4 seconds.

The launch film for the 2013 Wraith, a Tangerine Films production, had won Gold in the IVCA Awards 2014 Business to Consumer Promotion and Information category.

“We selected it for preservation as it is an outstanding and award-winning example of modern corporate promotional filmmaking,” said the BFI’s Senior Curator for Non-Fiction Films, Patrick Russell, in a joint-statement provided by Rolls. “It’s a powerful use of the film medium for product launch purposes, executed with impeccable craftsmanship.”