Lamborghini strays away from the conventional builds which have characterized it for over a decade, showcasing immense flexibility and foresight. 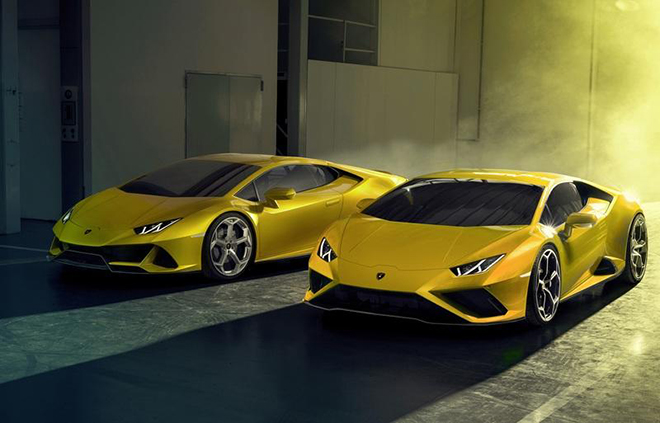 As innumerable industries such as tourism, aviation, and construction, crumble under the incessant weight of Covid-19, it appears that car dealerships and large-scale manufacturers are doing better than ever. Announcing their best September in a 57 year long history, Automobili Lamborghini is proud to report the month’s groundbreaking total of 738 deliveries. 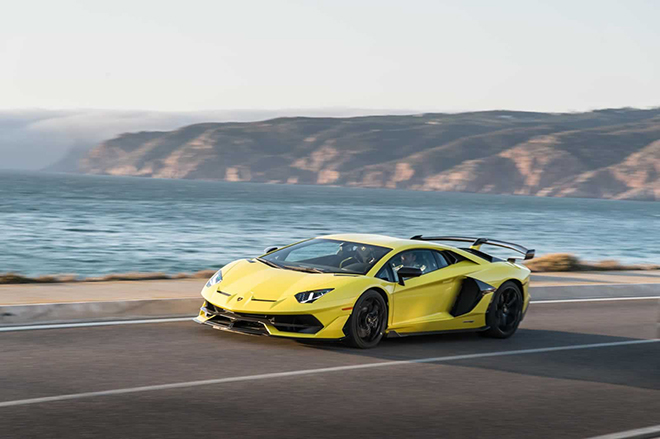 Not entirely unscathed, Lamborghini like many other Italian companies, were forced to temporarily cease production during the early stages of the Covid-19 pandemic. Deemed one of the world’s worst hit industries amidst an endless economic crisis, Lamborghini’s successful comeback has been attributed to the company’s adaptable business model, varied production line, and keen eye for non-conspicuous opportunities. 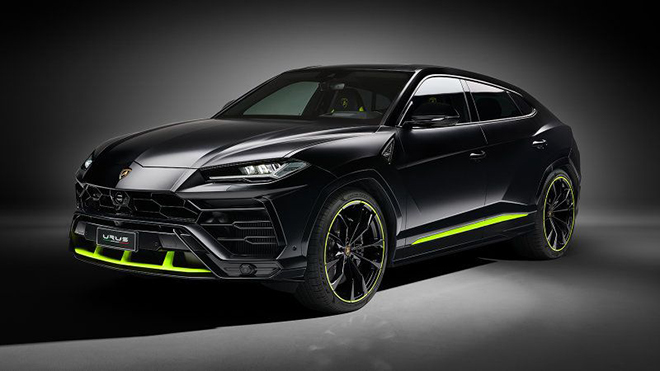 Best known for their diverse range of supercars, and in recent years, super SUVs, Lamborghini has since strayed away from the conventional builds which have characterized it for over a decade. Once the company’s most notable design, the Lamborghini Huracan with more than 14,000 units in existence, is now a mere figment of our recent memories. Surpassed by an all-new customer favorite, the Lamborghini Urus super SUV has contributed to at least 60% of company sales since its initial debut in December 2017. 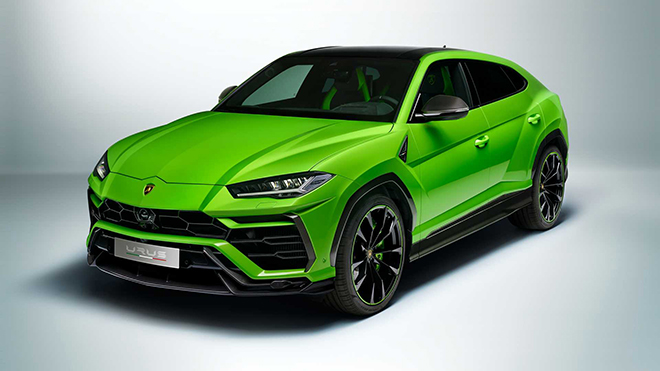 Named after the ancestor of modern domestic cattle, also known as the aurochs, the Lamborghini Urus pays tribute to the brand’s agricultural machinery origins. Encompassing five unique models, including the Pearl Capsule, ST-X, Mansory Venatus, Mansory Venatus EVO, and the Graphite Capsule – the Urus sold 4,962 units within its first year of full market availability, and has since achieved its 10,000th milestone. 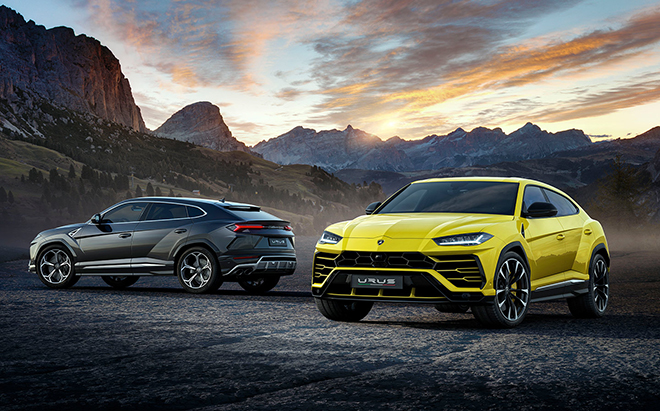 Representing an unprecedented shift in demand, the success of the Urus super SUV amidst a global pandemic, showcases the brand’s readiness to react, willingness to experiment beyond traditional means, and connect with customers, whilst utilizing an essential degree of flexibility and foresight.