China to overtake Italy for Lamborghini

China will overtake Italy as the second-biggest market behind the United States for iconic sportscar maker Lamborghini within three to five years, the group’s chief executive said on Wednesday. The Chinese associate luxury more with chauffeur-driven cars than sports cars because of bad road conditions, traffic congestion and driving standards, Stephan Winkelmann told the Reuters […] 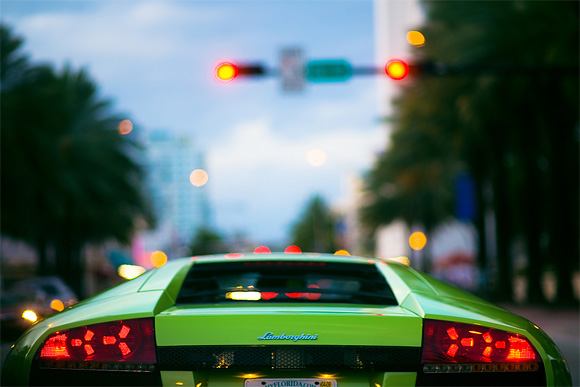 China will overtake Italy as the second-biggest market behind the United States for iconic sportscar maker Lamborghini within three to five years, the group’s chief executive said on Wednesday.

But the sports car culture will gain ground in China, he said, as road infrastructure develops fast and Chinese consumers aspire to own well-known European luxury brands.

“They change so fast. They change in a year like we changed in two decades in the past,” he said.

“They have such a knowledge about the brands and what is going on in Europe. They love what is coming out of Europe. What is European is something for them which they want to possess.”

Sales are likely to remain at the same level as last year in China in 2009 even as they fall sharply elsewhere such as in the United States.

The carmaker said China was the only emerging market in which it had sent Lamborghini managers to oversee the growth of the business and help deal with red tape and complex safety regulations.

China overtook the United States as the world’s No. 1 auto market in January. Growth slowed to a single-digit percentage rate in 2008 for the first time in at least 10 years after exceeding 20 percent for three years in a row.

China car sales rose 21 percent in the first five months of this year, compared with a 15.9 percent drop in new car registrations across Europe in the first four months of the year. U.S. auto sales fell by a third in May, with the market in its steepest slump since the early 1970s.