A devastating fire broke out Tuesday at the Alpine restaurant of celebrity French chef Marc Veyrat, considered by some to be the finest chef in the world. 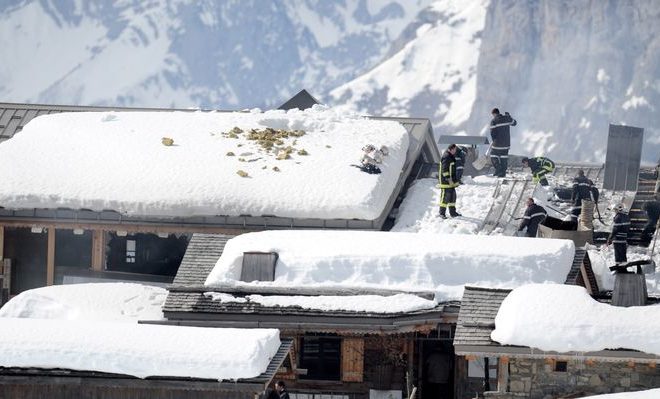 A devastating fire broke out Tuesday at the Alpine restaurant of celebrity French chef Marc Veyrat, considered by some to be the finest chef in the world with six Michelin stars to his name.

The blaze has caused considerable damage to the restaurant, La Maison du Bois, a wooden chalet 1,800 metres (6,000 feet) up in the French Alps near the Swiss border, police said.

The fire appeared to have started in the kitchens and spread rapidly to the dining area, where several pieces of antique furniture were destroyed.

“This is a life and a piece of French cultural history that has just gone up in flames,” Veyrat told AFP. “It’s not just a restaurant but also a museum of popular art showing several pieces of furniture from the region. It’s sad, but I’m a fighter. I’ll be back,” said Veyrat. Known as much for roaming the countryside seeking wild herbs for his top-of-the-range dishes as for his trademark black hat, Veyrat has already suffered a forced break in his career.

In 2009, he stopped work, saying he could no longer bear the physical strains of the kitchen after a serious ski accident.

He handed back the six Michelin stars he had won (for two separate three-star restaurants) and only in 2013 re-entered the kitchen, opening his Alpine restaurant.

Veyrat specialises in traditional dishes, with lots of wild herbs and a little “molecular gastronomy”, chemistry-inspired recipes that produce new textures such as emulsions in cuisine.

According to his website, the top 12-course tasting menu at La Maison du Bois would set the diner back 325 euros ($344).