Philips has launched its Fidelio M2L headset, which connects to the iPhone, iPad and iPod via Apple’s Lightning port. 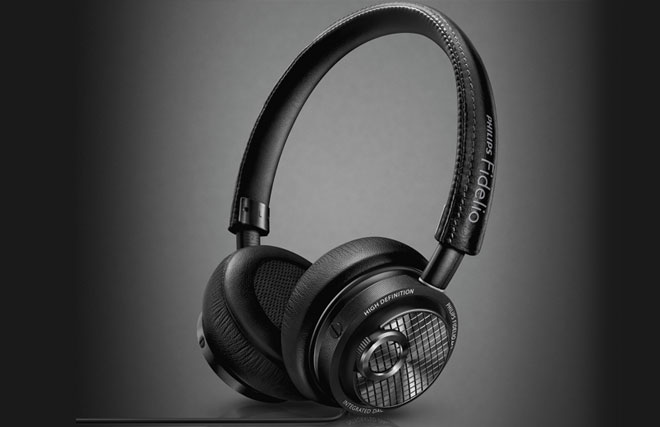 PHILIPS has launched the first-ever audio headset which connects to the iPhone, iPad and iPod via Apple’s Lightning port.

Slated to launch in Europe this December, the Philips Fidelio M2L will offer high-fidelity sound and total integration with Apple’s mobile devices.

There are multiple advantages to using the Lightning connector over a standard audio jack. Firstly, it enables the transfer of power, meaning that powered headsets can be made without bulky battery packs.

Of course, this means reducing the battery life of Apple devices, which are not exactly known for their autonomy.

Secondly, the Lightning connector allows every aspect of the headset’s operation to be controlled through a dedicated iOS app. Finally, the proprietary interface eliminates all forms of crosstalk and interference.

With the Fidelio M2L, Philips also promises high-resolution 24-bit audio thanks to its built-in DAC. Of course, the use of the Lightning technology means the headset is only compatible with Apple products.

Last spring, before announcing the Lighting connector, Apple paid $3 billion to acquire the audio device brand Beats, which is expected to launch headsets with the technology in the near future.

So it comes as something of a surprise that Philips beat APPLE to the punch by unveiling the first device in the new category.

The Philips Fidelio M2L is due to arrive in Europe from December, priced at €250. Pricing and availability in the US have not been announced.