This super smart phone aims to provide all the security shielding you need in the era of hackers and pervasive government surveillance. 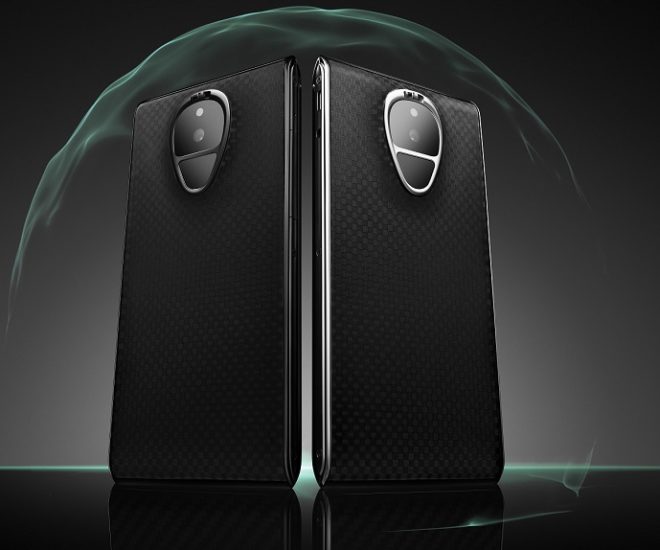 Some time ago we posted a story about the super-secret smartphone made by startup company Sirin Labs – going for more than $15,000. Well, it is finally on sale but the secrecy turns out to be a big part of what makes it special and, arguably, truly a luxury device. Now we’ll dive in to what this supposed Alcatraz of smart phones is capable of. Actually, to be honest, the technology behind Solarin, which is supposedly the most cutting edge out there, goes beyond our own technical comprehension so at best we’ll only be able to drop the general details. Still, it definitely sounds like something impressive. With the Snowden leaks, Panama Papers, and loads of celebrities being hacked out there, there are a lot of problems with being a public figure or VIP in today’s society. With Solarin, though, you’ll get technology so advanced that it is beyond the reach of common criminals, snoopy outfits such as Gawker and TMZ and, potentially, snoopy government agencies – which means this is military-grade stuff. Working together with communications security firm KoolSpan and Zimperium, Solarin incorporates something called chip-to-chip 256 AES encryption to protect the phone’s communication channels. This is activated by a special switch on the back of the handset that triggers a ‘shielded’ mode, acting to minimize your digital footprint. Beyond the security stuff, Solarin boasts of great performance in all other aspects (well, mostly). For example, it’s Qualcomm® Snapdragon™ 810 processor with X10 LTE and Wi-Fi ensures high-performance connectivity – with 450Mbps downlink speeds and up to 150Mbps uplink speeds; however, The Verge calls out the use of the 810 processor, which Samsung itself has announced issues with.

Beyond that, it has far better connectivity than mainstream phones, with speeds of up to 4.6Gbps, enabling near-instant cloud access, and syncing of photos, videos and media, wire-equivalent docking and high-quality, low-latency video streaming, and more. On the power front, it has the strongest battery in the premium and high-end phone category, as well as fast-charging and power-optimization options. Well, all that was quite a mouthful. The bottom-line, though, is that Sirin Labs aimed to deliver, and they’ve delivered (again, mostly). If you want to get your hands on Solarin, you can either find it online, or you can go to their store Mayfair (34 Bruton Place), London from 1 June and Harrods, Knightsbridge from 30 June.