Joining forces with photographers across the globe, RIMOWA’S #NewHorizons series reflects on the destinations of past travels. 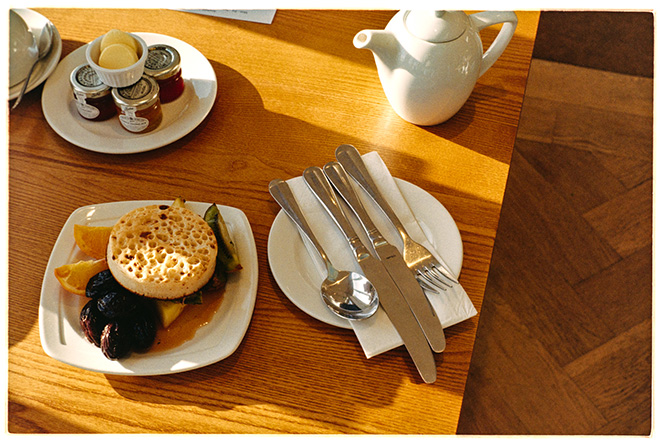 Being still brings a strange feeling of restlessness that barely feels in our nature. Yet, the beauty of travelling transcends the act of travelling itself, and lies in the moments from past travels that are forever immortalised as memories. Joining forces with photographers across the globe, RIMOWA’S #NewHorizons series reflects on the destinations of past travels and those close to home that have inspired and captured our imaginations. 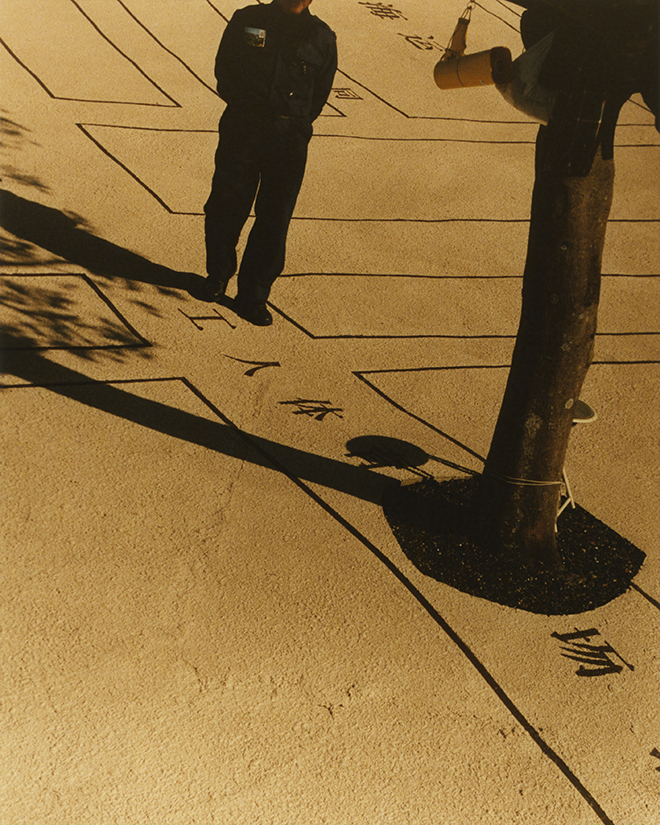 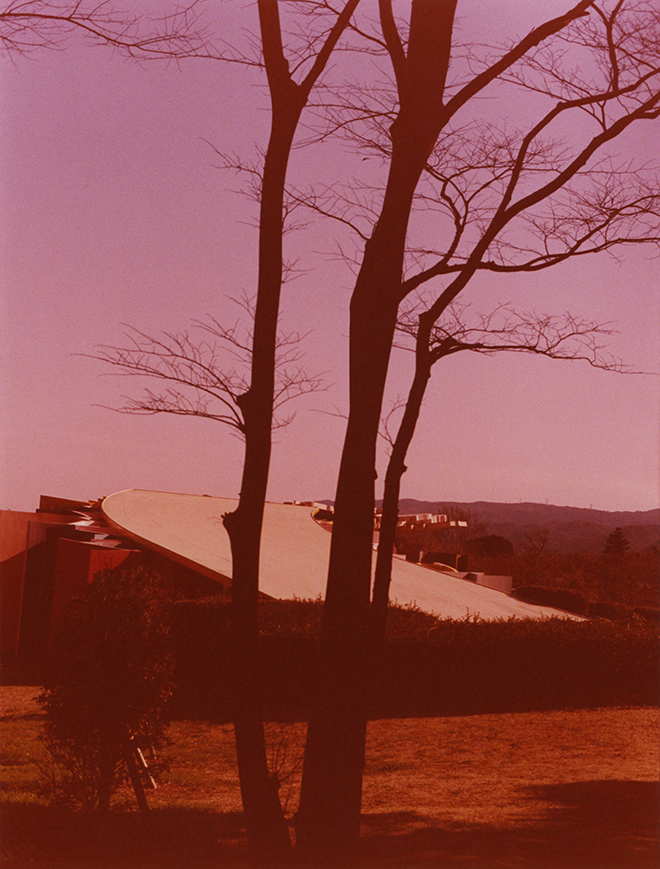 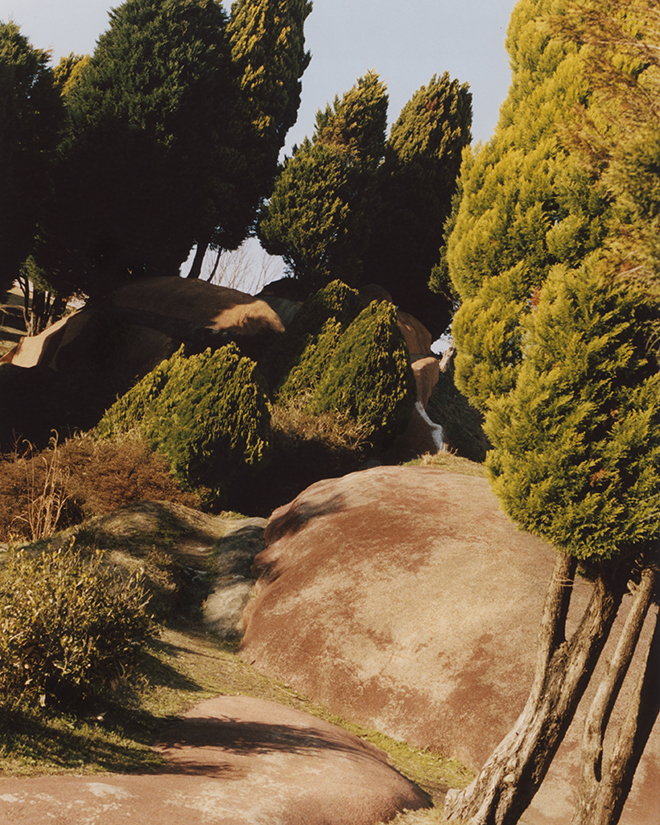 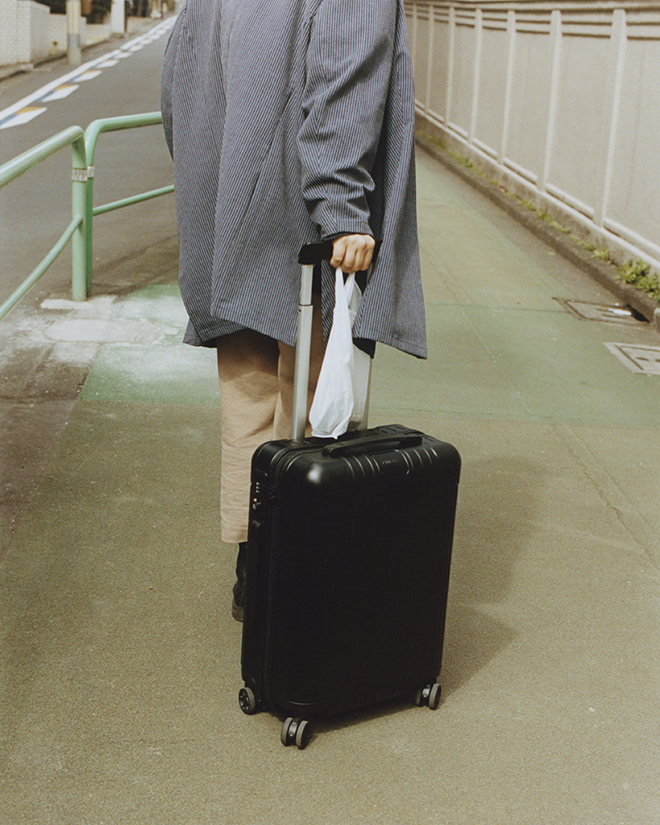 As a rapidly up-and-coming photographer amidst the Berlin arts scene, Sophie Klock centers her work around performance  and self-portraiture. Featuring members of the innumerable communities that she since become a part of, all of Klock’s endeavours showcase her passion not only for travel  but for cultural exchange. Documenting her railway journey through Japan, this series depicts a sense of longing for a place far away that is calm and  peaceful, further stirred by transfigured memories  of her travel. 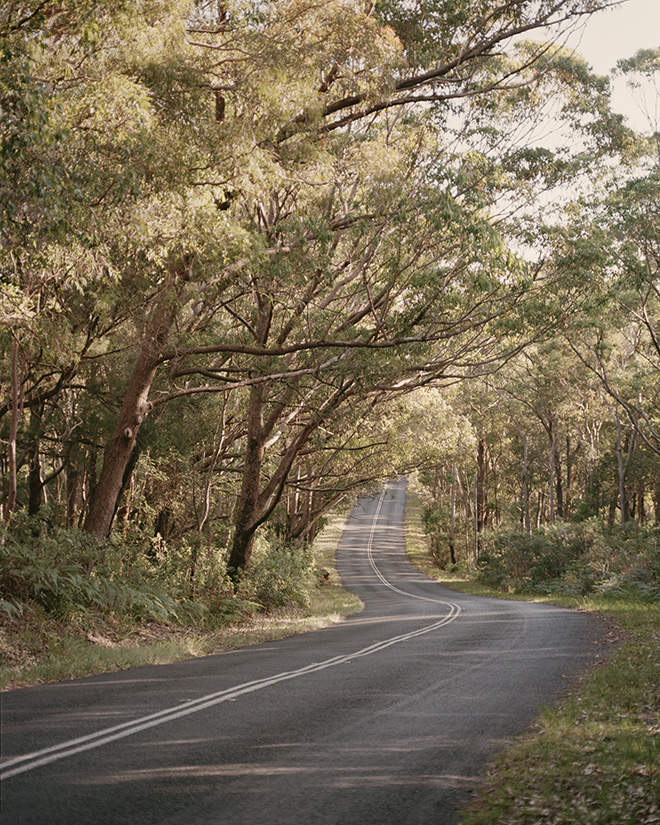 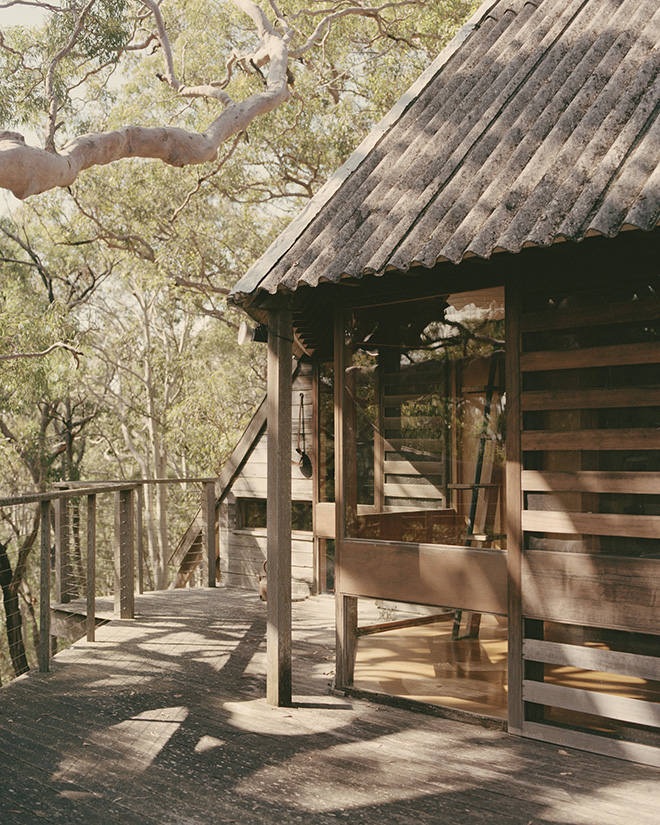 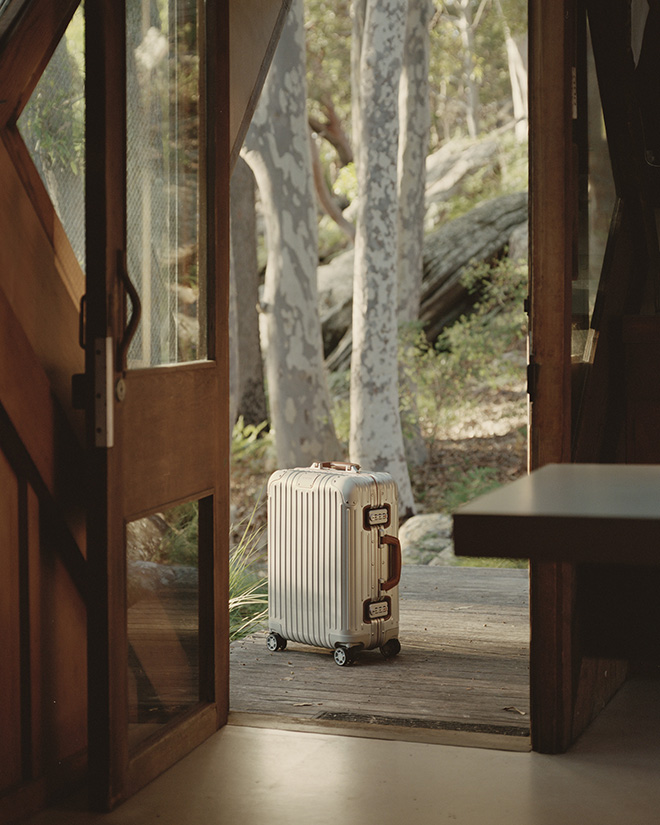 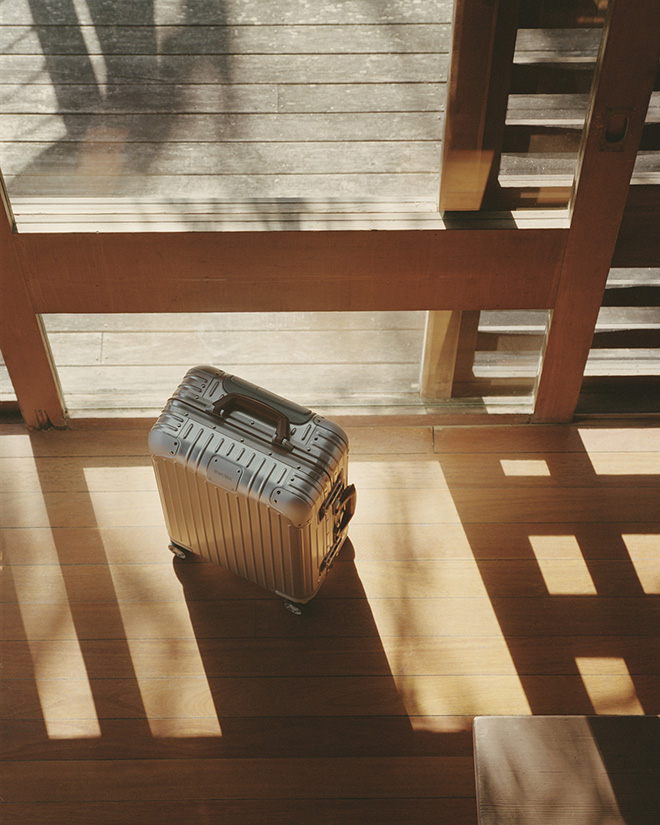 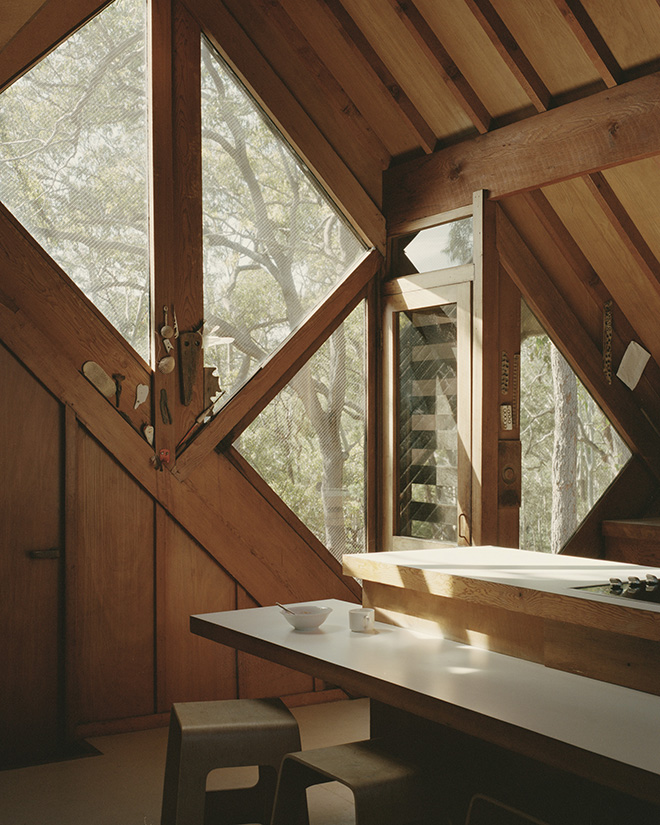 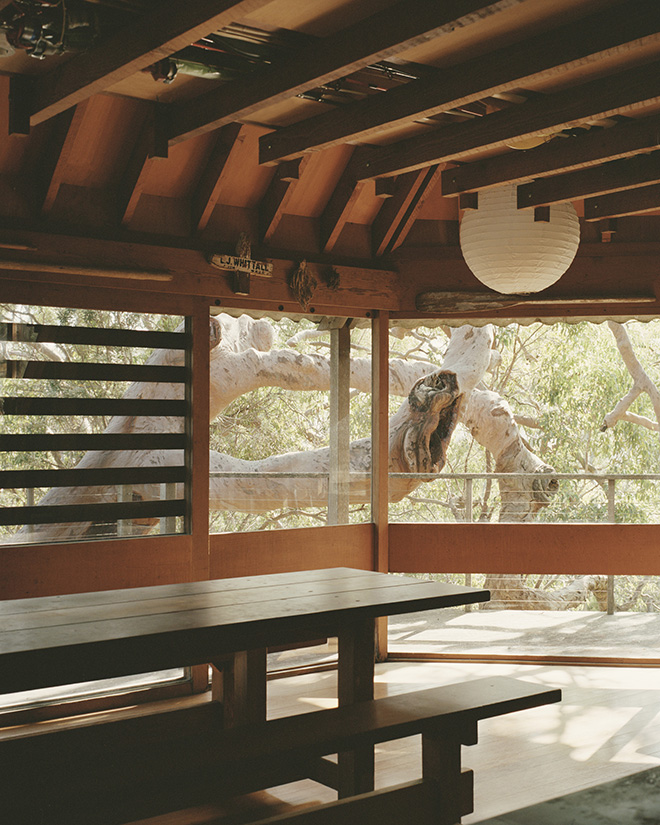 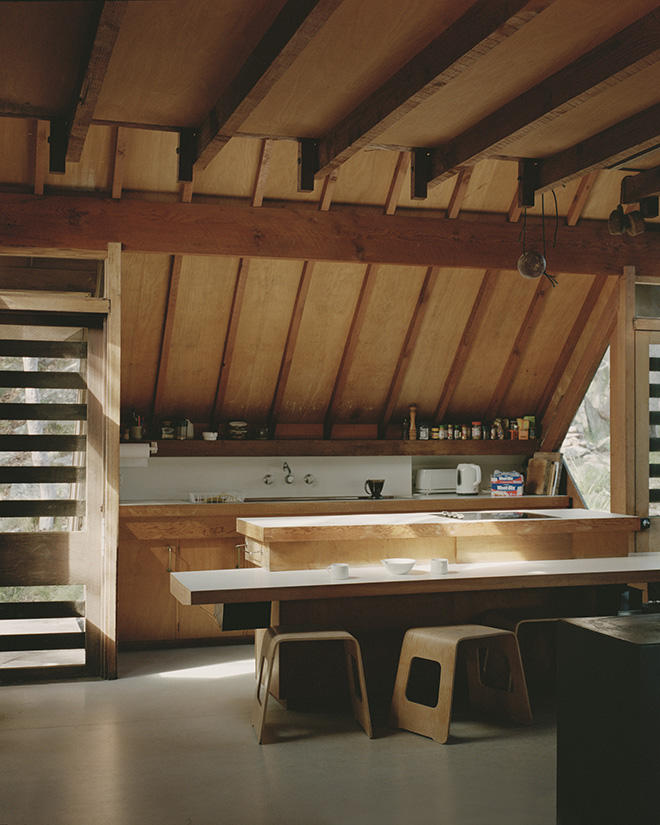 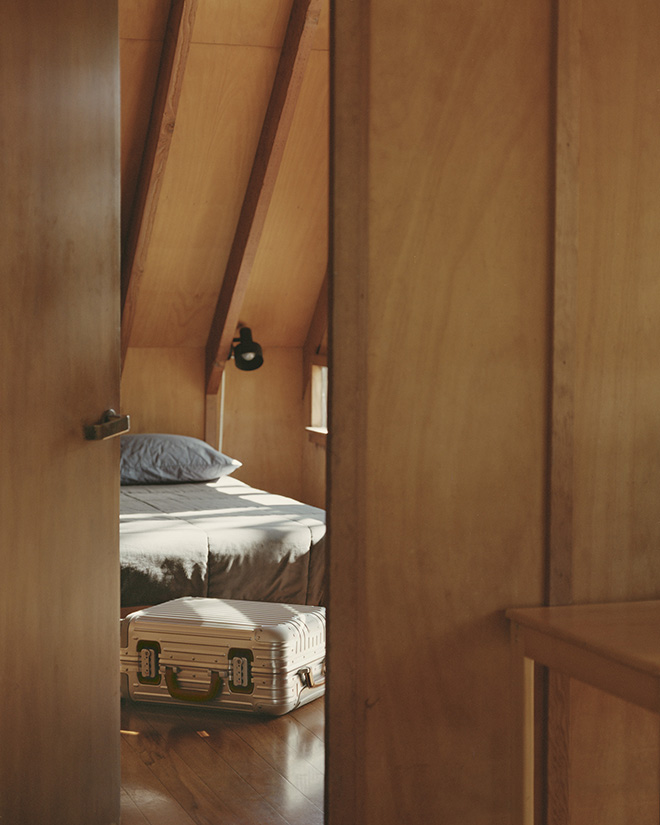 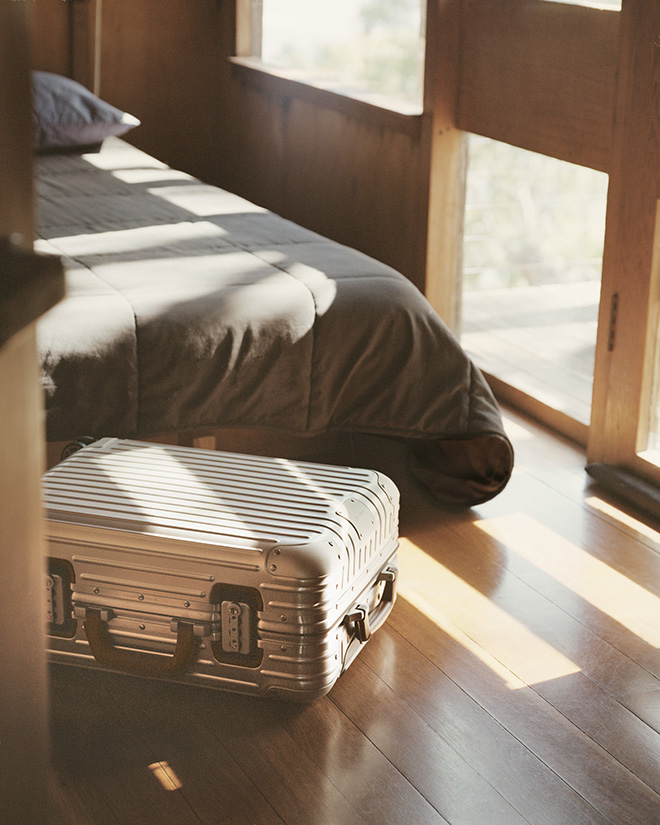 In an escapade to explore Sydney, Australia, London-based architectural photographer, Rory Gardiner, is revered for the refined and technical beauty in all of his photographs. Lionised as a keen eye behind the lens, Gardiner is highly observant and deeply connected to the inherent charms of each architect’s work. 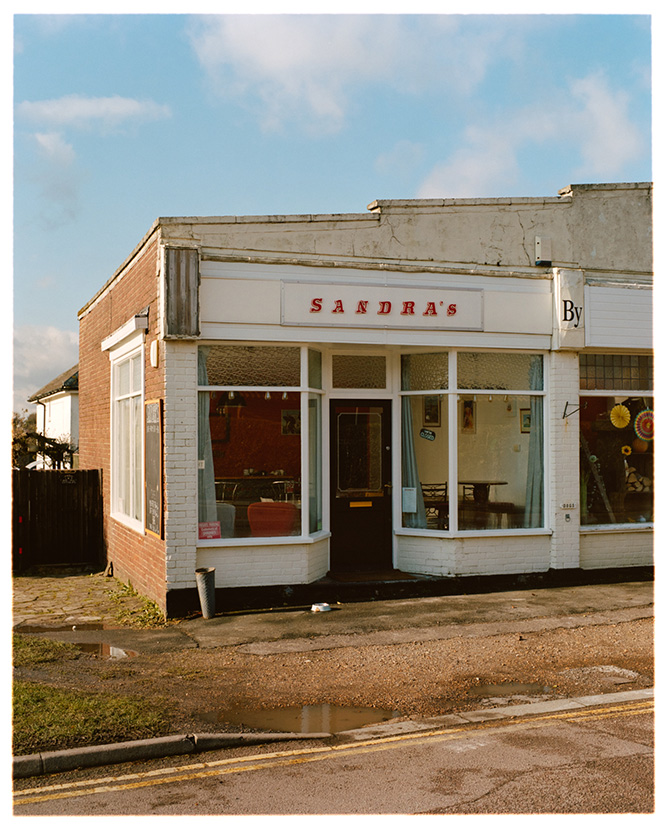 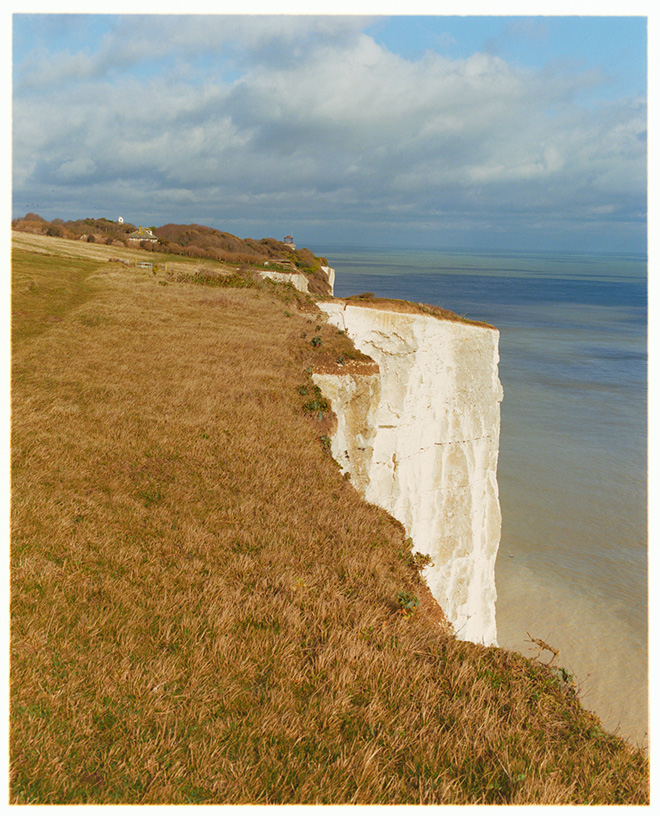 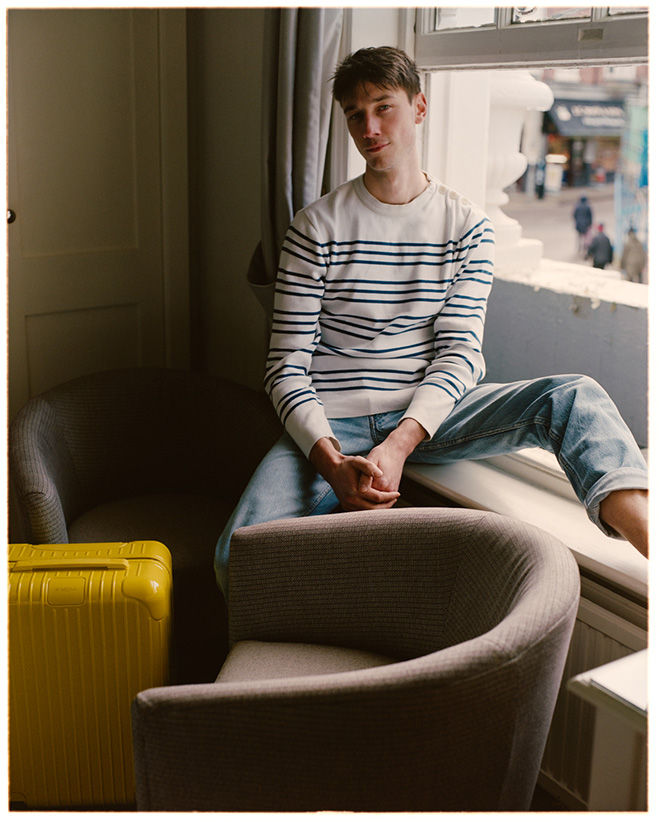 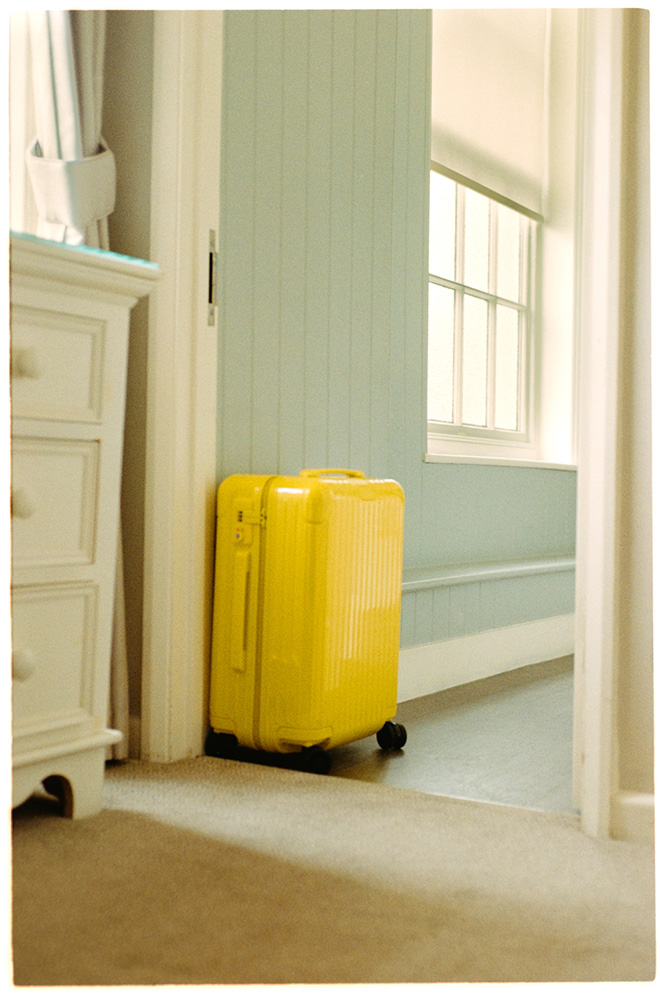 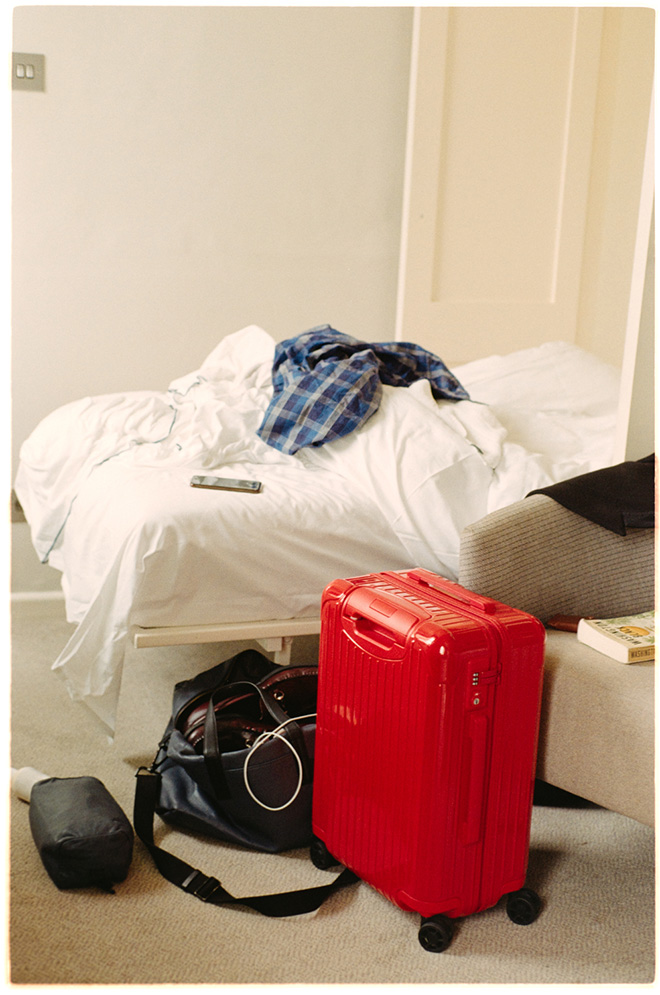 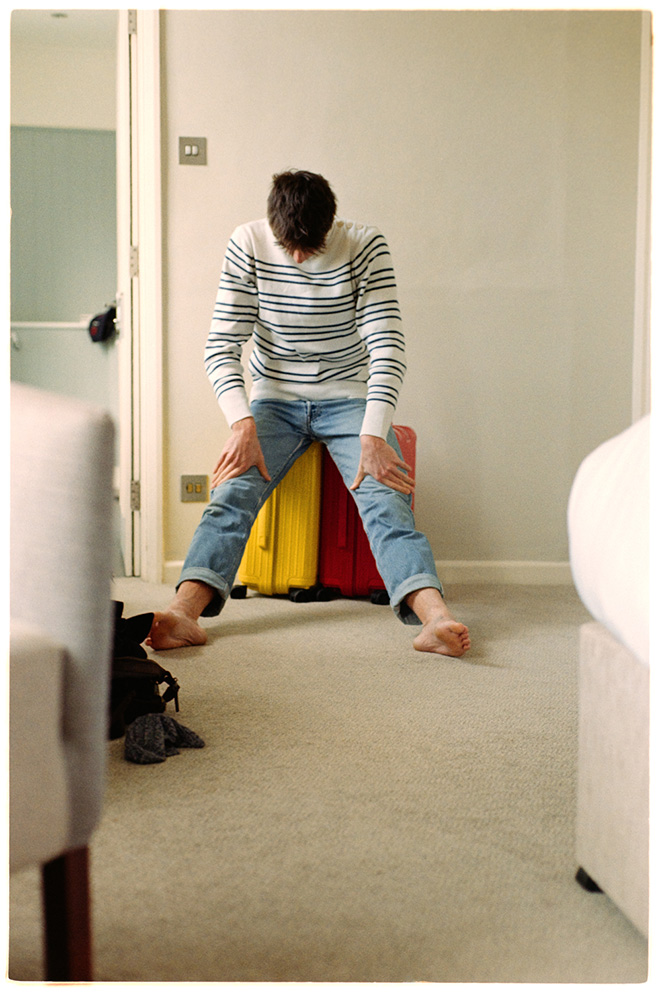 Also based in London, French photographer Yann Faucher dedicates his time to meticulously balancing both an alluring sense of intimacy and raw simplicity, in all of his work. Taking care to avoid oversaturated and densely populated destinations, Yann prioritises the process building relationships and trust amongst his subjects, through actively seeking out inspiration and developing an in-depth understanding of those he meets. Being born in Brittany, near the Atlantic Ocean, the sea which has often represented a sense of home and belonging for Yann, has inspired the documentation of his first visit in Kent, England. Through this series, the photographer aimed to explore the coastlines that are deeply symbolic to him.