The Champs-Elysées in Paris to host NYE countdown

For the first time, the Champs-Elysées in Paris, France will close the streets off to cars for New Year’s Eve countdown. 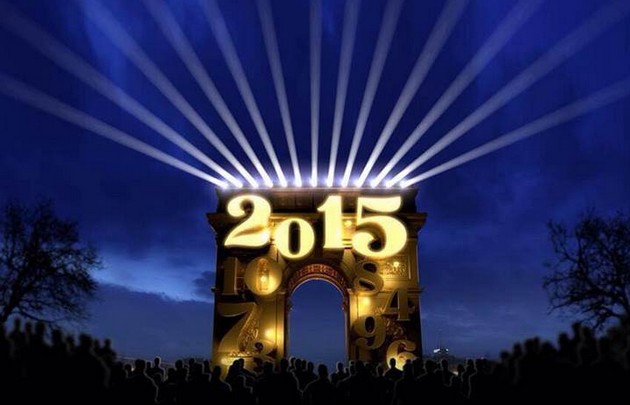 For the first time, the CHAMPS-ELYSEES will close the streets off to cars and project a 3D mapping light show against the Arc de Triomphe for New Year’s Eve revelers.

Beginning at 11:45 pm, a light show themed after “la vie en rose” and the art of being a Parisian will be projected against the monument.

Likewise, the show will also feature an environmental theme to represent the important role Paris will play in 2015, when the city plays host to a major climate conference next year.

The spectacle will end with a countdown to midnight and lights shift skywards to mark the moment 2014 ends and 2015 begins.

The next day, the boulevard will remain closed to host a parade with bands and floats.

The Eiffel Tower also marks the New Year with a special light show, flashing a rainbow of colors and erupting in its signature sparkles.