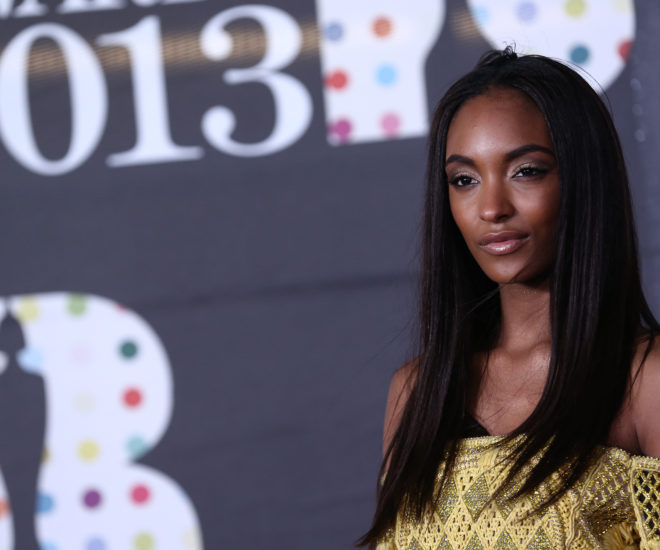 The deal, confirmed by her London agency, Storm Model Management, will see Dunn create a clothing range for children and young adults.

The line, which is expected to be comprised of at least two collections, will reportedly include jeans, jackets, basic t-shirts, leggings, and fashion accessories designed by the 24-year-old British model, who is also a mom, and targeted at the general public with price tags to match.

The company is said to still be on the hunt for an international retail partner to assist in creation and distribution.