The top 10 museums in the world by TripAdvisor

Take a tour of the best museums around the world, according to TripAdvisor travelers. 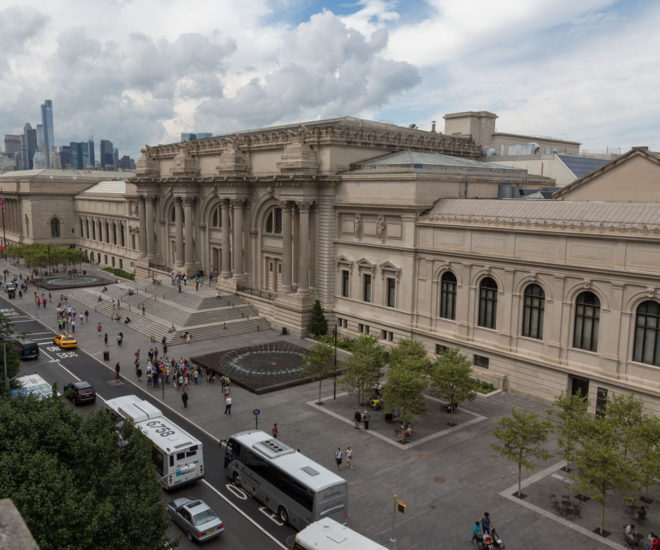 The Metropolitan Museum of Art in New York, has been named the world’s top museum in TripAdvisor’s Travelers’ Choice Museums 2015, handily beating out the world’s most visited museum, the Louvre in Paris.

Despite being the world’s most visited, the Louvre was ranked fifth on the list, which is compiled after weighing the quality and quantity of reviews.

Take a tour of the best museums around the world: “I have been to museums in several places around the world, including the Louvre in Paris and the Smithsonian Institute museums in Washington D.C. But this is still my favorite art museum,” said a TripAdvisor post. “The museum itself, created inside an old train station, is a work of art.” “My favorite place in Chicago. I can spend hours and hours here. Such great paintings by masters. Very good collection. A must go for art lovers.” “What a beautifully laid out museum. All the paintings are beautifully hung with plaques in English and Spanish giving a description of each painting.” “I loved every second of it. From the vibration of getting in and listening to many distinct languages to the architectural wonder that the museum is itself.” “Simply put, this is a stunning visual experience with amazing items at every turn.” “Amazing museum, full of history and talented painters from everywhere.” “If you only have time for one site visit in Stockholm, this is it. Fascinating look at sea-faring life in another era. ”