This new exhibition at the Met Breuer questions the nature of what makes a work of art finished. 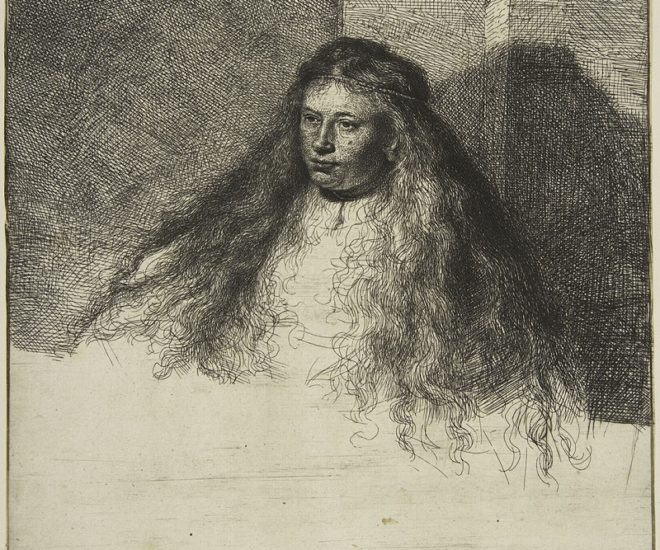 The definition of the word ‘Unfinished’ is put to the test in an exhibition coming to the new Met Breuer (formerly home of the Whitney Museum) running from Mar 18 to Sep 4, 2016. Featuring more than 190 art works from the Renaissance to contemporary art, the exhibition features works either left unfinished or completed in such a way to appear ‘unfinished’. Wrap your mind around that seeming paradox for a moment. Among the artists featured include Titian, Rembrandt, Turner, and Cézanne, as well as modern and contemporary ones, such as Janine Antoni, Lygia Clark, Jackson Pollock, and Robert Rauschenberg. A part will include works that are literally unfinished: works never completed due to unforeseen circumstances such as the artist’s death. Of course there are those, such as Jan van Eyck’s “Saint Barbara”, where it’s debatable if the work is unfinished. Another part features works intentionally unfinished (‘finished’? ‘unfinished’?) which results more from contemporary self-awareness about the medium of art. For example, Janine Antoni’s “Lick and Lather” are self-portrait busts made from chocolate or soap. The ‘unfinished nature’ comes from Antoni licking the chocolate and bathing with the soap.

A series of experimental 20th and 21st century films will also coincide with “Unfinished” that address the issue in cinematic terms. In addition, on May 13, The Orchestra Now (TON) will present “The Unfinished” performance at Carnegie Hall of two unfinished works: Schoenberg’s Chamber Symphony No. 2 and Mozart’s Great Mass in C minor.

This story was written in-house, with material sourced from the AFP. Images courtesy of the AFP.