The first Dufour 520 sailing yacht sold into Asia has been delivered to a Malaysia-based owner with “extended cruising around Asia” in mind.

A Dufour 520 sailing yacht from France has been handed over to its owner in Malaysia in a sale brokered by Thailand-based dealer Inspire Marine. The yacht arrived in Port Klang from the Dufour factory in La Rochelle and was commissioned by the Inspire Marine team in Pangkor Marina prior to being handed over to the owner. 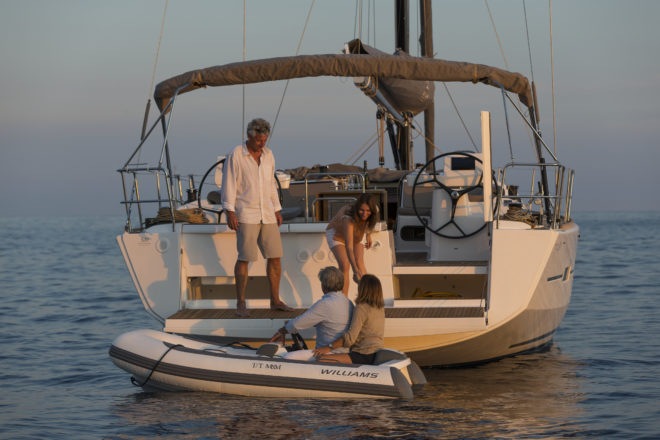 “I’ve fulfilled a boyhood dream,” said the owner, who said he chose the 520 due to its modern styling, performance and choice of layouts.

Kevin Corfa, Dufour’s Asia representative, said: “The Dufour 520 is a magnificent boat and the owner is very happy with it. He’s particularly excited because he’s primed for a sailing adventure with his family and has some extended cruising around Asia in mind.”

Dufour, which has been owned by Fountaine Pajot since 2018, is one of the world’s leading sailing yacht manufacturers and the recent arrival of the 520 is another example of the brand’s growing popularity around Asia. 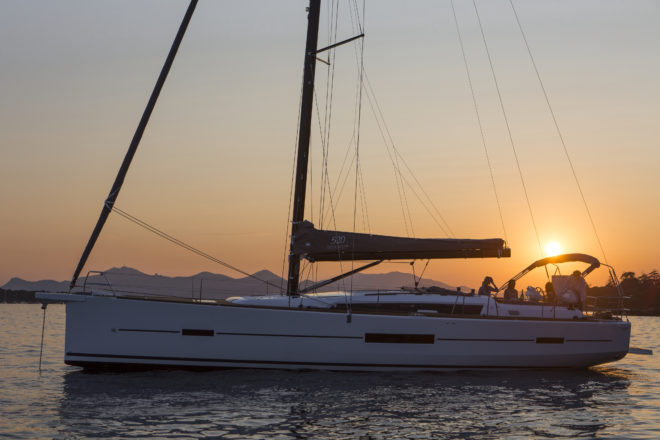 The Malaysia-based owner has chosen a three-cabin, three-bathroom layout

“Dufour is growing around Asia and we have increasing orders in several markets such as Japan, Taiwan, Hong Kong, mainland China and now Malaysia, as well as strong interest in other countries in the region.”

Corfa has described the 360 and 460 among the yard’s most popular models in Asia, while other sales into the region include the 382, 412, 420 and 512. The Frenchman also said there has been “strong interest” in the new 530, which had its world premiere at Boot Dusseldorf in January.