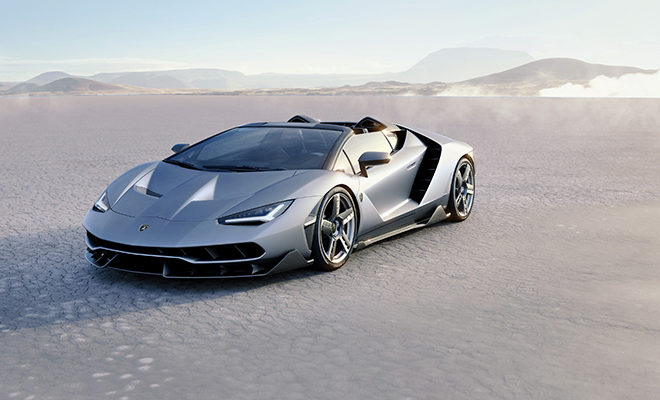 Clocking in at 6-meters, this all-electric concept car is an awe-inducing spectacle from Mercedes, representing where it thinks the storied Maybach name fits into the global automotive narrative. Fitted with an electric power train deliver 750 horsepower, the car is able to go from 1 to 100 km/h in under four seconds. The Vision Mercedes-Maybach 6 comes on the heels of other concepts presented by the brand and is actually the first indication of what’s to come for Maybach, a marque we love to ogle. Obviously, it is set to pave the way for an upcoming model in the Maybach range. Henrik Fisker’s Fisker Karma cars are no more but the spirit of this marque gets its second wind here. Now christened the Karma Revero, the reborn plug-in hybrid is the first of Karma Automotives, complete with a new management team that focuses on the rather zen philosophy of cause and effect. It has inherited the same good looks as its namesake, and the solar roof is retained, which Karma Automotive boldly claims will generate enough energy to power the car. Celebrating 100 years is a big deal and BMW is partying in many different ways, not least of which is this homage to one of its most symbolic creations, the 2002 Turbo. First created in 1973, the BMW 2002 was the first-ever road-going sports car that was equipped with a turbo charger. While the initial concept was unveiled at Villa d’Este in Italy earlier this year, Pebble Beach saw the manufacturer present a new version in orange and black — the original colors of the competition car that raced in the 1970s. British carmaker Aston Martin and Italian coach builder Zagato have dropped the top to present the American public with a convertible version of their Vanquish Zagato coupe. You’ve no doubt seen this dream machine before and it is certainly going into production although it may never reach showrooms anywhere. The production run for the model, which is equipped with a 592 horsepower V12 engine, will be limited to 99 copies. At this year’s Pebble Beach, the Italian brand has opted to present the roadster version of its Centenario coupe. Unveiled earlier this year in Geneva, Switzerland, the Lamborghini Centenario, which marks the centenary of the birth of the founder of the brand, Ferrucio Lamborghini, is the most powerful ever built, with 770 horsepower enabling it to hit 100 km/h in only 2.8 seconds. The production run for the convertible version will be limited to just 20. The regular Centenario is already sold out and we expect the same here.