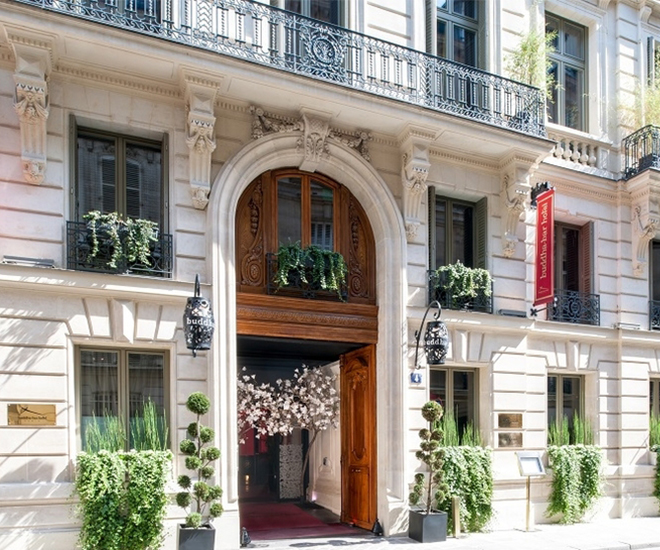 Where to Stay in Paris: A Romantic Getaway at a Five-star Buddha-Bar Hotel Paris

A romantic gateway in Paris requires a 5-star setting 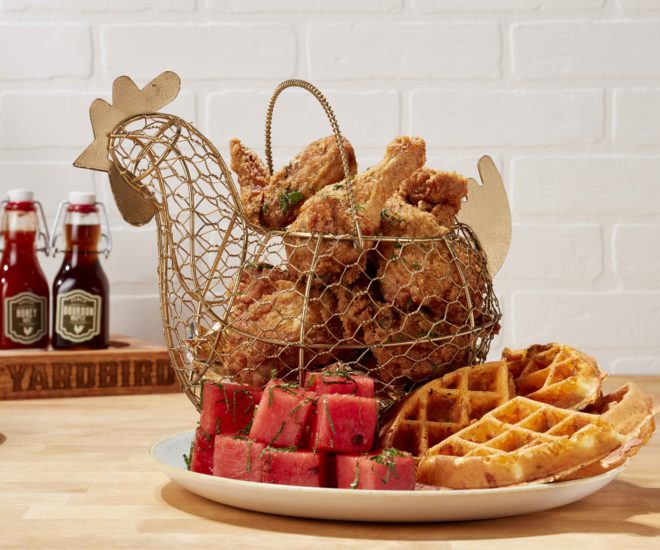 The idea of wrapping up the year with a bang is universal. A quintessential component in year-end celebrations is food, and upon closer inspection, a kaleidoscope of intriguing traditions from all corners of the globe unfolds past a guise of meagre finger foods. From East to West, take a gastronomical gander at the celebratory rites […] 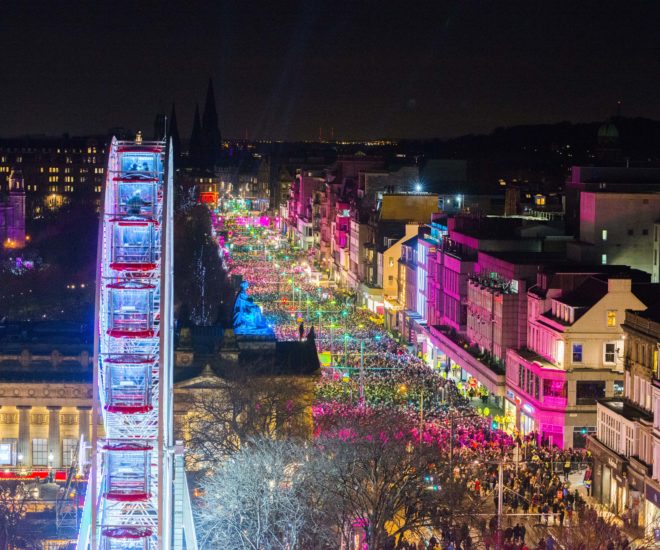 Celebrating Uniqueness with These Festivals Around the World

Everybody chimes in when the countdown begins at 10 seconds to midnight, then fireworks shoot up into the sky when the clock strikes 12. “Happy New Year!” and a kiss or two is shared. There are certain customs to follow when it comes to festivities. Think Christmas, and a turkey dinner with presents under a […] 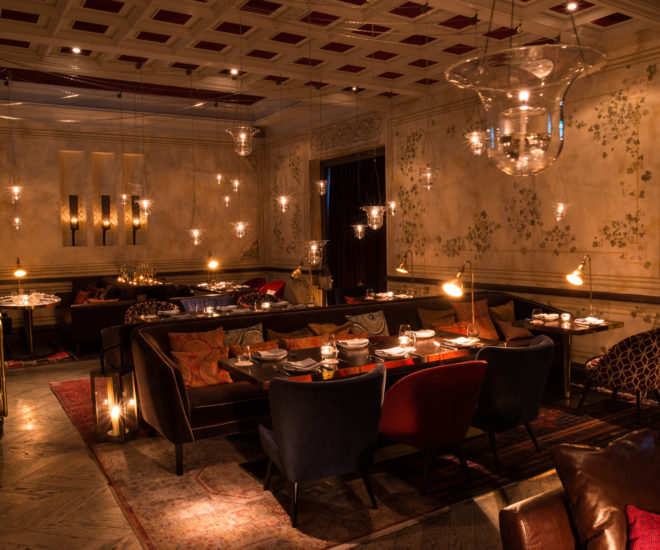 Singapore is often described as a modern melting pot, where different cultures meet and fuse. It is thus perceived that if we were to fancy eating cuisine uncommon to the local culture, the feast would only be a stone’s throw away. However, the options are mostly saturated with the same kinds of Asian and Western […] 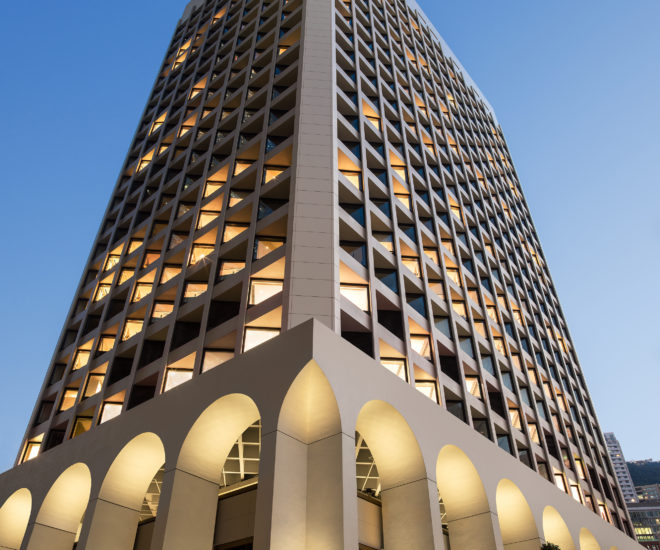 An Ode To the Iconic Murray

Despite its ripe old age, the building’s architecture was already ahead of its time. 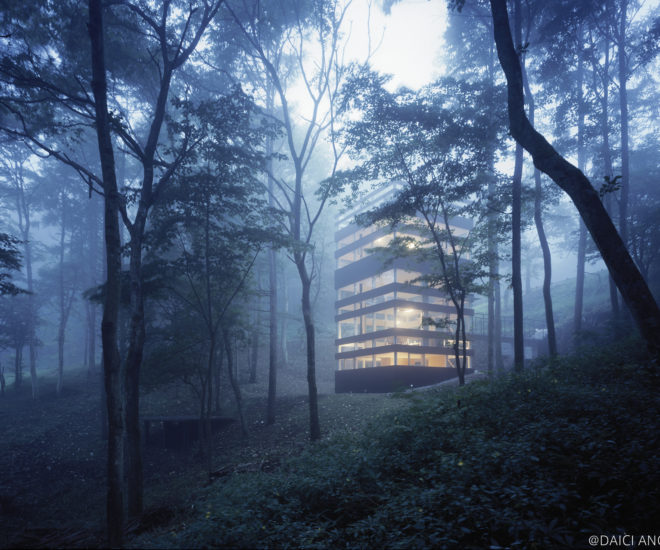 Unexpected Airbnb Finds Around the World

Breathtaking sea views? Been there. Pearly white beaches? Done that. It seems that a cookie-cutter approach has been applied to the bulk of holiday resorts and villas. Although picturesque in its own ways, an oceanic atoll is more often than not the backdrop for reclusive retreats. However, leave one overplayed trope unchecked for too long, […]