Singapore to be world’s richest country by 2050

Singapore is set to be among the world’s richest economies by 2050 on a per capita basis, according to a study by Knight Frank and Citibank. 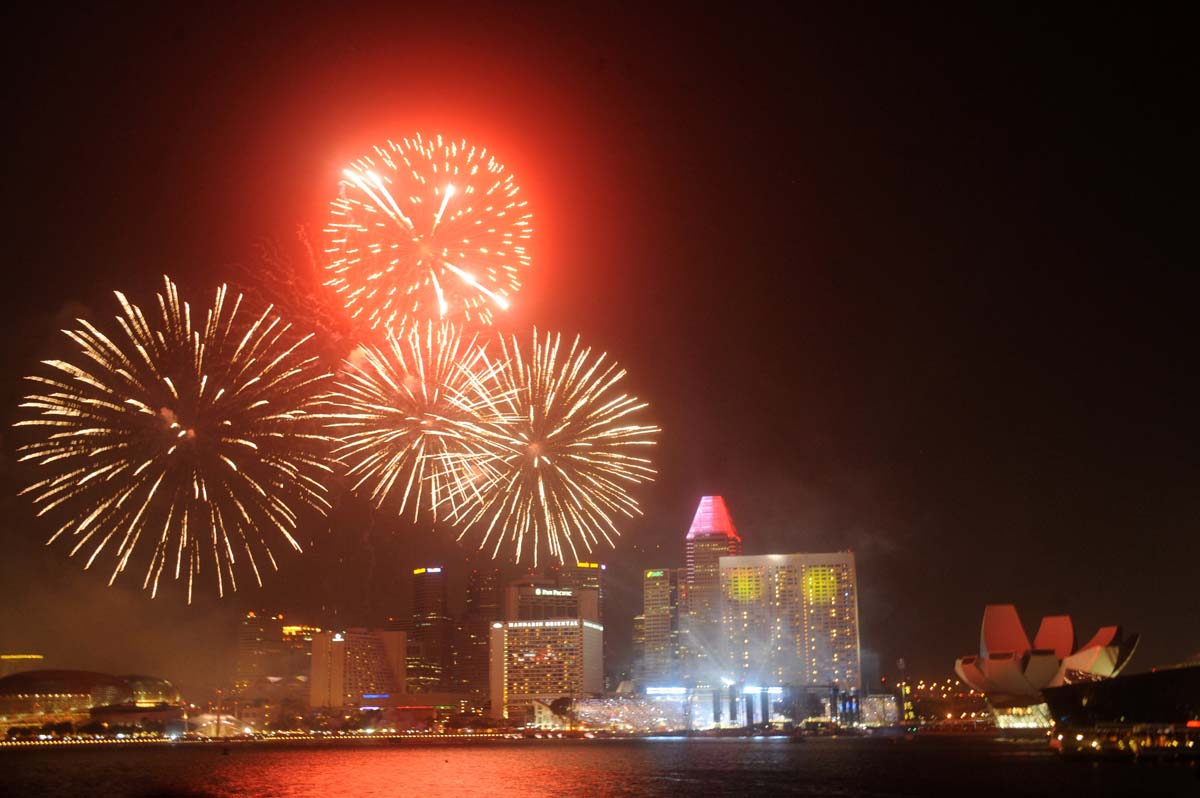 Singapore, Hong Kong, Taiwan and South Korea are projected to be the world’s richest economies on a per capita basis by 2050, a study showed.

The survey by property giant Knight Frank and Citi Private Bank, reported in Singapore media Wednesday, also showed multi-millionaires in Asia will continue to outnumber those in North America and Western Europe by 2050.

“While rapid GDP growth does not in itself guarantee a sharp rise in high networth individuals, rapidly growing economies do provide key opportunities for large-scale wealth creation,” Grainne Gilmore, head of UK Residential Research at Knight Frank, wrote in the study.

Gilmore said there are now around 18,000 “centa-millionaires” — those with $100 million or more in assets — in the region covering Southeast Asia, China and Japan, more than the 17,000 in North America and 14,000 in Western Europe.

By 2016, Southeast Asia, China and Japan are expected to have 26,000 centa-millionaires, compared with 21,000 in North America and 15,000 in Western Europe, she wrote, citing data from Ledbury Research.

On a country basis, the United States will lead in 2016 with 17,100 centa millionaires but China is expected to double its numbers to 14,000.

“Southeast Asian deca-millionaires — those with $10 million or more in assets — already outnumber those in Europe and are expected to overtake those in the US in the coming decade,” she said.