Stable (Bit)coin: not as volatile anymore?

Bitcoin is currently trading at the US$6,400 range with a slight dip over the last few days. And the numbers prove that the digital currency’s volatility has been declining. 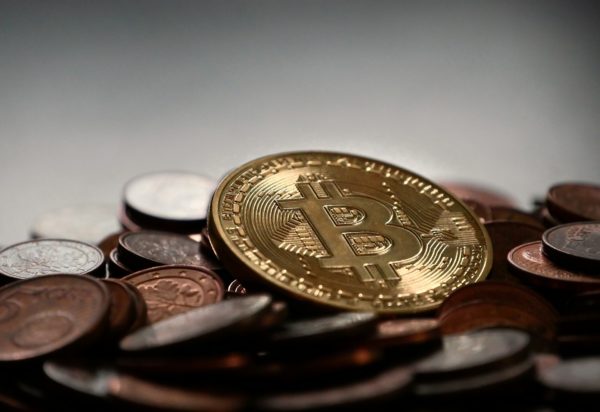 It’s true that volatility in bitcoin has been declining. In fact, according to number crunching by CBOE Global Markets, the 20-day historical volatility (HV) of bitcoin has fallen to 31.5 percent. It is less ‘volatile’ than Amazon.com (35 percent), Netflix (52 percent) and inching close to, ahem, Apple which is sitting at 29.3 percent. Even chip producer Nvidia is higher at 40 percent.

First mentioned in MarketWatch, reporter Aaron Hankin quoted Kevin Davitt, a senior instructor at The Options Institute at CBOE that “one standard deviation move for bitcoin at present is about US$475”. Clearly, this isn’t your maximalist’s loud-and-proud behemoth this year after a Jack and Jill-like tumble from US$20,000. At that peak, it’s 20-day HV reached a high of 140 percent. 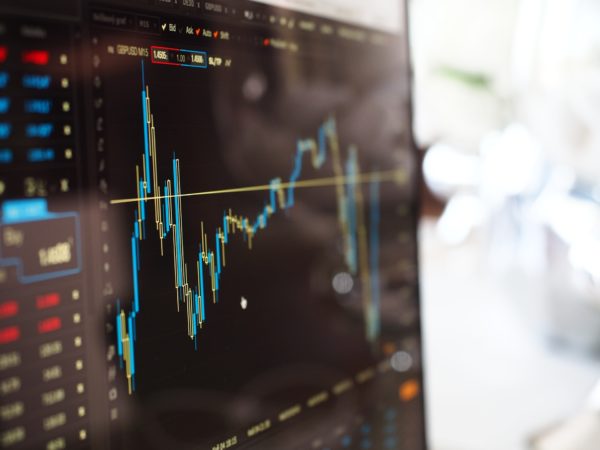 Davitt added that “perhaps we are witnessing the maturation of a market”. He does concede that it’s “far too early to declare this the ‘new normal’ but the persistent range over the last few weeks may be hinting at a structural shift”.  Adoption should improve with less instability, but many are also hankering for a bull run to solidify gains.

That’s not stopping Intercontinental Exchange (ICE), owners of the New York Stock Exchange (NYSE) from proceeding with their bitcoin futures contract in December. It is worth noting that each contract will correspond to 1 bitcoin held in the Bakkt Digital Asset Warehouse and actively traded during business hours against a few major currencies. 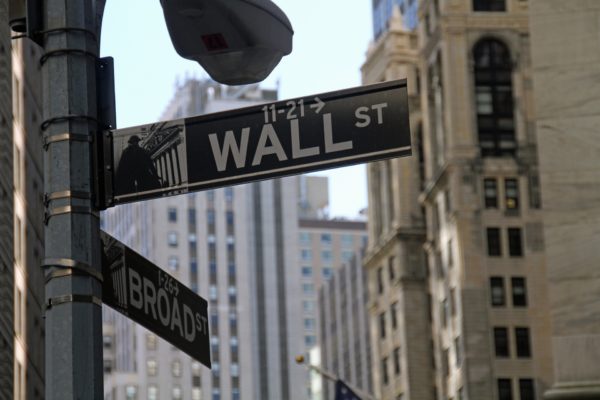 Bitcoin is currently trading at the US$6,400 range with a slight dip over the last few days. It’s still sideways and as a form of currency, various governments are still cagey what it could mean to their ability to keep things under control. 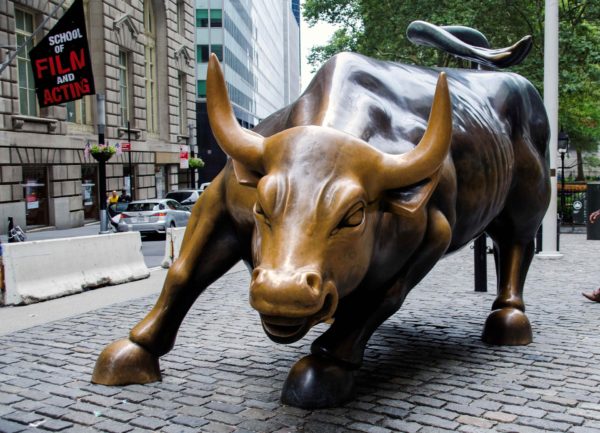