Car accident litigation in the Age of Modern Technologies 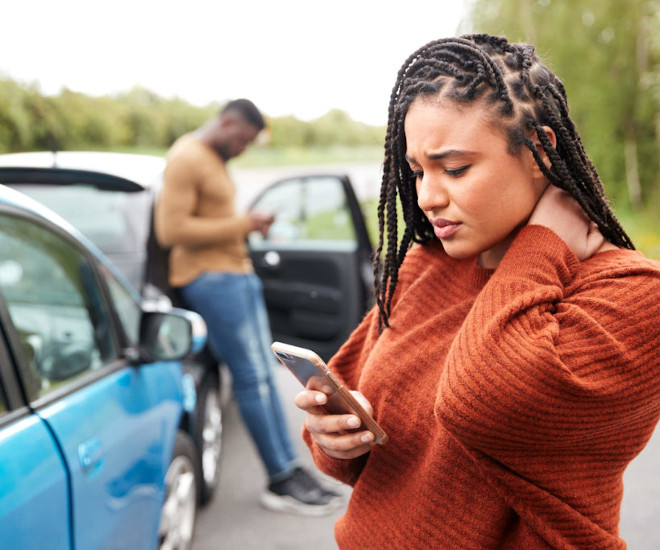 RelayRides was an idea launched in Boston in June 2010 as a peer-to-peer carsharing concept analogous to Airbnb, but for cars. Rebranded to Turo in November 2015, the company which attracted investments from Google and General Motors, assured its collaborators that any liability insurance implications will be covered by the company because your own insurance company may not cover damage that occurs when you’re essentially “renting out your car”.

But then in 2012, a Turo (then still named RelayRides) car renter crashed into another, maiming four young adults in the other car and killing himself in the process, putting the car owner at immense financial risk of civil liabilities.

The owner, Liz Fong-Jones, then a 24-year-old Google systems administrator was alerted that her 2003 Honda Civic Hybrid was damaged beyond repair and given a cheque to cover replacement costs. She thought that was the end of it, but car accident lawyers for the four plaintiffs  Mr. Kevan Knecht, Jessica Luisi, Veronica Hodges, and Jenna Reilly, were looking for reimbursement for medical bills.

Furthermore, they filed pain-and-suffering suits against Fong-Jones since the deceased renter Patrick Fortuna, was deemed at fault but couldn’t inform the injured parties that he had rented the car (and had insurance) through Turo.

Though Turo’s own liability insurance covers up to $1 million, the coverage extends per incident – in the case of Fong-Jones, there were four claims exceeding the amount and in that event, assuming Fong-Jones is found liable, and her own insurance deems that she had contravened terms and opts not to pay (as is their right), would she then have to pay for the extra damages herself? 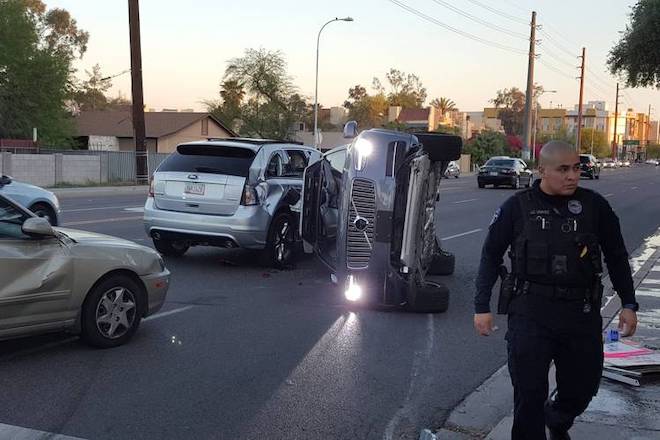 This Uber autonomous car was involved in an accident. Who’s to blame?

In the past, even litigating a simple car crash can involve computer reconstructions of the accident and engineers’ calculations of speeds, times, distances and road conditions. Today, new technologies bring new dangers – and the added complexity of these cases have given rise to new statutes while opening new avenues for legal arguments. Companies providing ride-sharing services, such as Uber, Grab and Gojek, are now mainstream and with increased users and drivers, accidents are unfortunately inevitable.

The advent of Artificial Intelligence and growing use of autonomous car technologies are also causing incremental shifts in the responsibility of driving and this moves responsibility of driving from humans to the technology, hence there is a need for existing liability laws to evolve in order to fairly identify the appropriate remedies for damage and injury in the field of car accident litigation.

For now, Airbnb might be popular, but peer-to-peer car sharing is a different kettle of fish.